Home FOOTBALL FIFA World Cup 2022 Top 3 reasons why Argentina might not qualify to the FIFA WC... 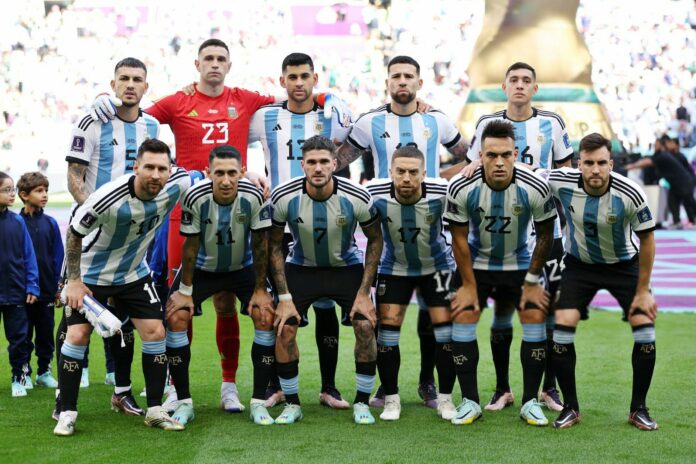 Such has been the nature of the World Cup that no team can be taken lightly and the loss to Saudi Arabia from La Albiceleste showed exactly why.

The defeat not only ended Argentina’s 36-match unbeaten run across competitions but could dampen their World Cup hopes.

Despite having not only played 1 match, Argentina’s campaign could be tatters soon and we let you know reasons for the same.

The top 3 reasons why Argentina could suffer a shock exit at the group stage. 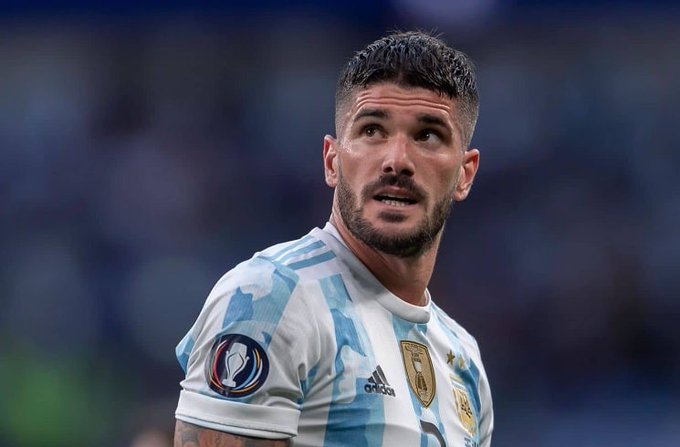 Also read: Top 5 potential winners of the Golden Boot in the FIFA World Cup 2022; see who makes the cut

Lo Celso is a major absentee for Argentina after he was ruled out of the WC due to injury.

The likes of Paredes and De Paul were left helpless during the contest vs Saudi Arabia, due to their lack of incisiveness.

Argentina often had a strangely lopsided formation. Paredes dropped between the CBs & De Paul pushed right/up. This further reduced the space for Messi to operate in.

You can see the lack of midfield options. This was one of the reasons for the long-ish attempted through balls. pic.twitter.com/qZc6TbyZKI

Argentina’s mid-field needs a rejig when they face Mexico and Poland as they could be cut open through that gap. 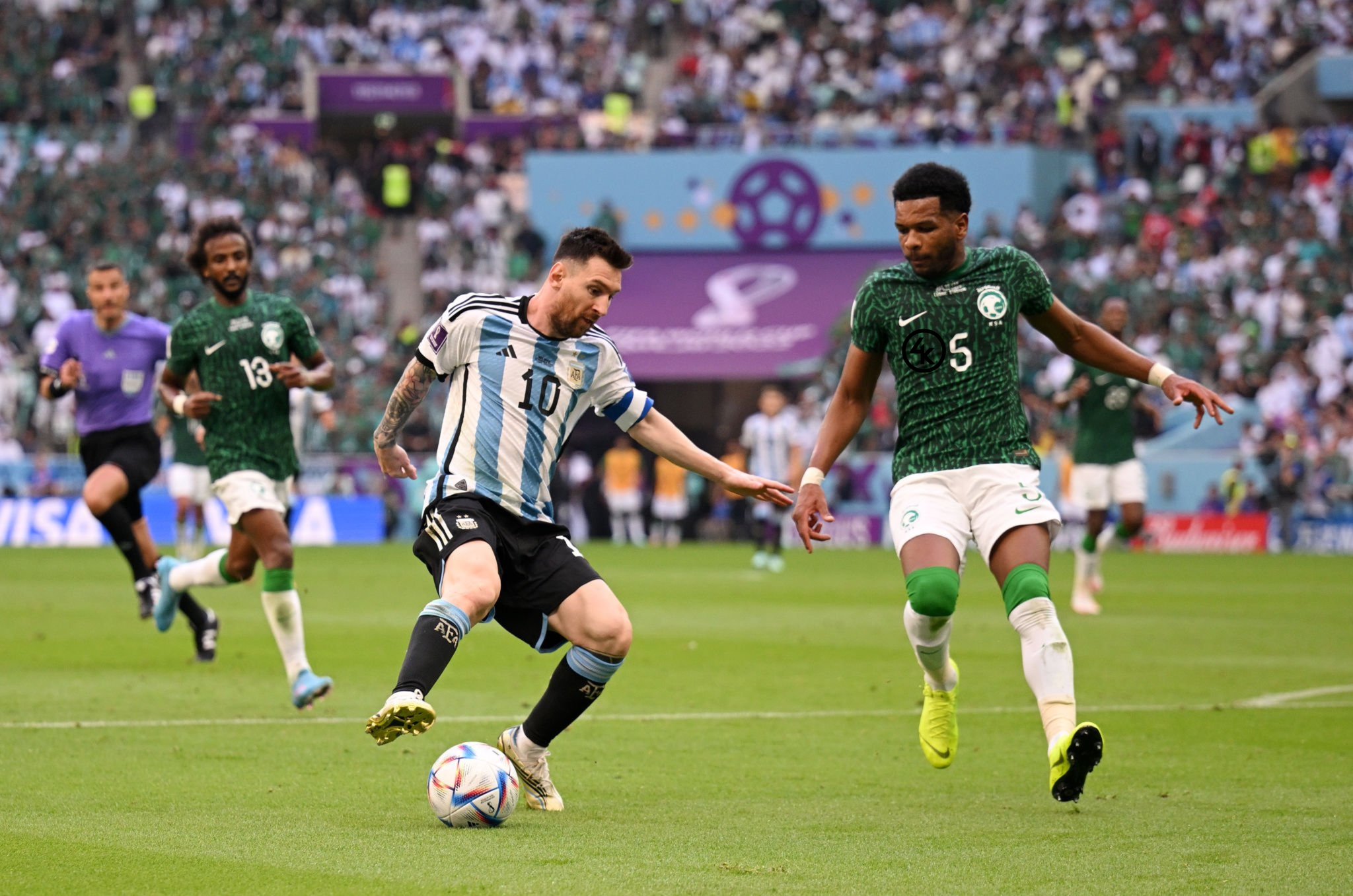 Given it is Messi’s last WC, the entire talk has been about the man’s performances with increased pressure to deliver.

Messi wasn’t at his best vs Saudi Arabia; as he was consistently marked or held up by atleast 2 Saudi players.

This is a tactic which oppositions can use on him as Messi was not able to move freely around. He may have scored the opening goal, but was far from his usual self.

Argentina do not have tall and physical players; which could affect their progress. They were convincingly beaten physically by Saudi, which was a telling reason.

We understand that it was just one match, but Argentina’s defending for both goals conceded was poor.

The experience of Otamendi and Romero’s presence did not help their cause. They were cut apart on occasions and due to their poor lapses, gave a route back to Saudi.

Lisandro Martinez must start the remaining matches as he showed immense grit and desire once he came in as a substitute.

The South American face a talented Mexico side on Sunday and cannot afford more dropped points, as it could leave them with too much to catch up against Poland.