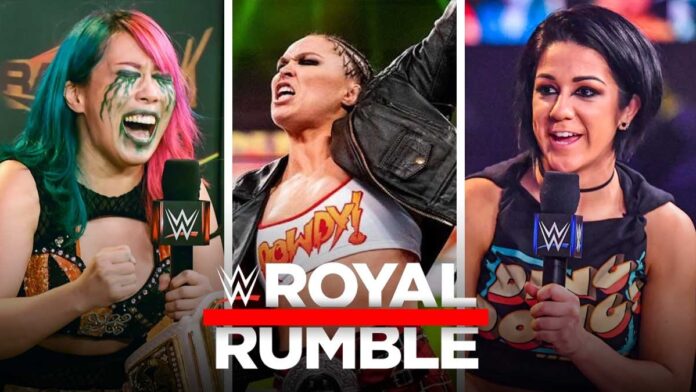 WWE Royal Rumble 2022: This Saturday the 2022 edition of Royal Rumble is celebrated. An event full of outstanding combats where real battles of men and women prevail.

Women’s wrestling can hold big surprises and in this fight we bring you the 5 most striking names that we could see in action. 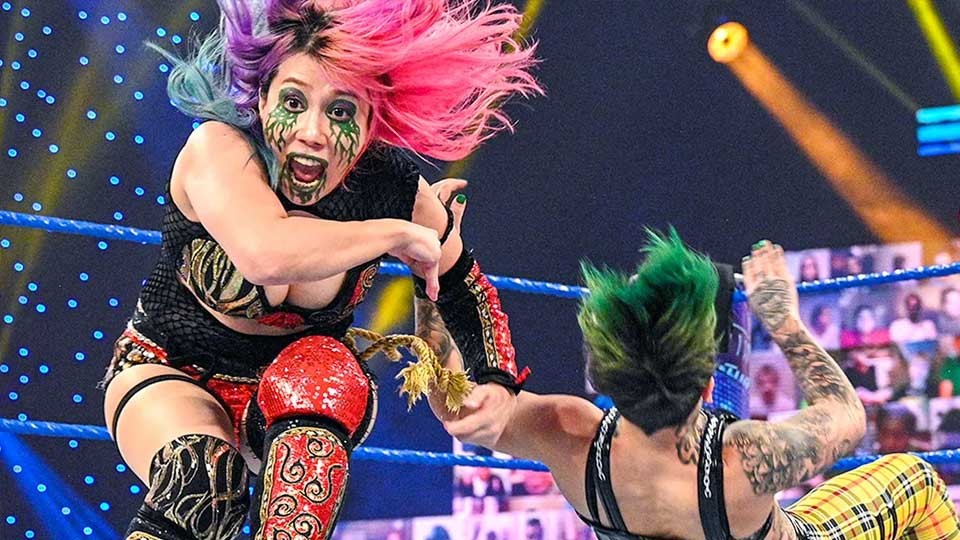 The Japanese fighter has not competed since July 2021, too long for such a precious talent. Despite the quality of her and the great fights that she starred in since her rise to the main roster, the truth is that her aura was fading in the last period. Asuka likely needed us to miss her and Royal Rumble is a great setting to return to after so long.

She won the first-ever women’s Royal Rumble battle royal and it’s very likely that WWE won’t seek the same resource this time around. But The Empress of Tomorrow wouldn’t be a bad option to generate play in the battle royal. 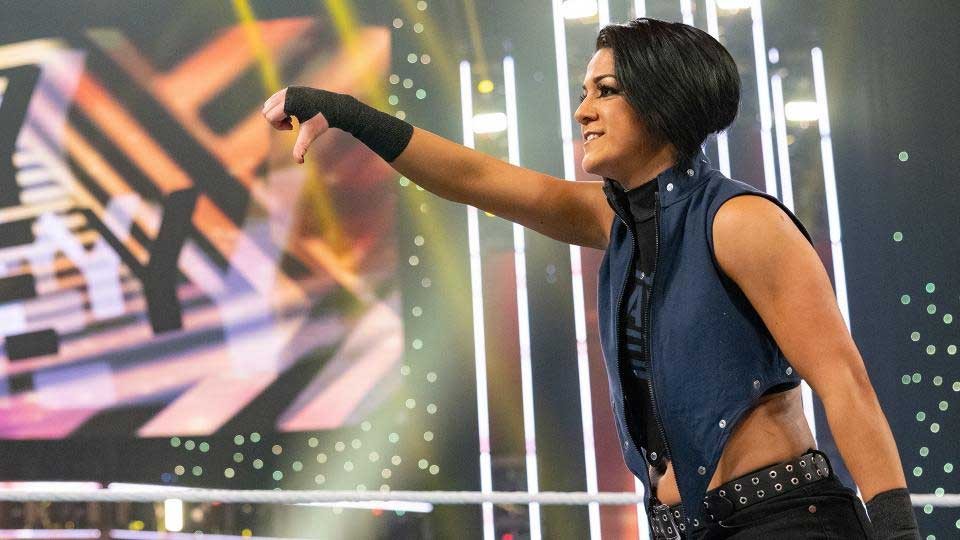 She is one of the 4 Horsewomen that has not yet been done with a Royal Rumble edition. I am convinced that this year was hers. But an injury will keep her out of the ring for a couple more months.

Only a miracle, like that of John Cena in 2008, could bring her back early, although, from what was pointed out at the time, it seems unlikely that this will happen since it is estimated that she is recovered from her anterior cruciate ligament tear before from WrestleMania.

Also Read: 4 WWE Superstars Who Can Win this years Royal Rumble 2022| Check Out the Names

Bayley was injured at a sweet moment in her career, overcoming WWE’s pretty girl stigma using a new gimmick that came in handy. It is a pity that he will not be able to participate in the Rumble, but who knows? 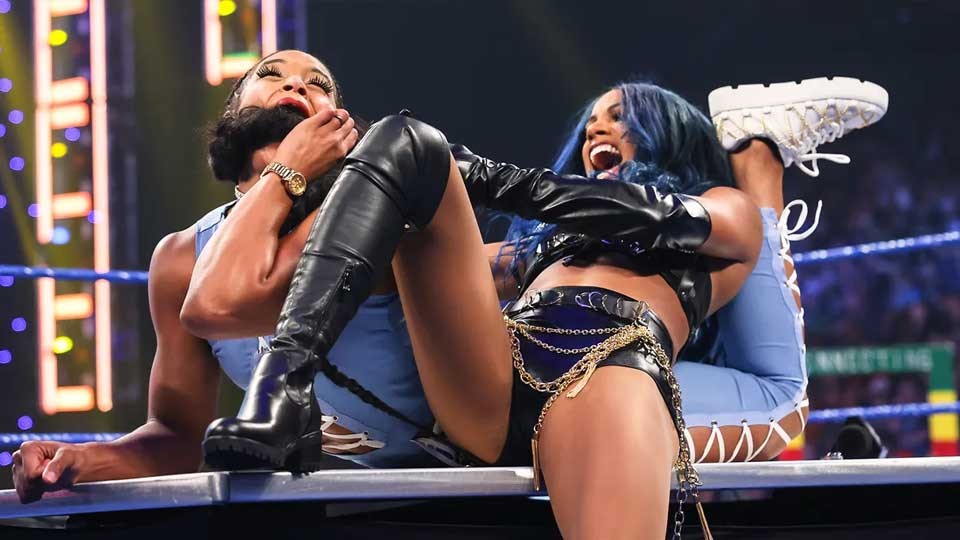 She is another of the fighters who are currently injured and the other 4 Horsewomen who have not yet won a Rumble. Along with Bayley, she was one of the favorites to win this edition’s royal battle. But a sprain has spoiled WWE’s possible plans. However, there are people (like me) who believe that it could be a cover to create an unexpected moment in Royal Rumble.

Her target at WrestleMania 38 would almost certainly be Charlotte Flair. In fact, it has been said that this was WWE’s original plan. Despite the quality of the other unexpected competitors that could appear. The Boss deserves to enter the podium of possible surprises in Royal Rumble. 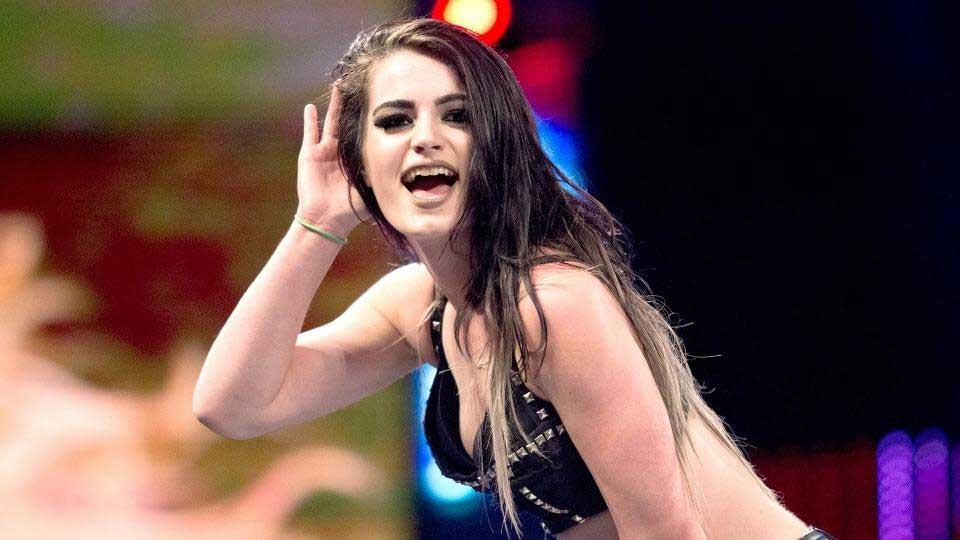 Without a doubt, this would be the most unexpected surprise of all. In late 2017, Paige suffered a painful neck injury that prevented her from continuing to wrestle in the ring. “The Anti Diva” would confirm her retirement on April 9 of the following year and would begin to take on various roles such as the presenter of various programs.

Currently, she is still under contract with WWE, although she dedicates his time to his Twitch channel and social networks. For a few days, she has hinted at her return to the ring on social networks.

Also Read: WWE News: Randy Orton says, he wants to wrestle until he is 50 years old

It would be something totally unexpected due to its difficulty. But seeing what happened with Edge or Daniel Bryan in the past nothing seems impossible. If she returned on a regular basis, Paige would fit into any story or rivalry, making her one of the best possible ‘signings’ for WWE. 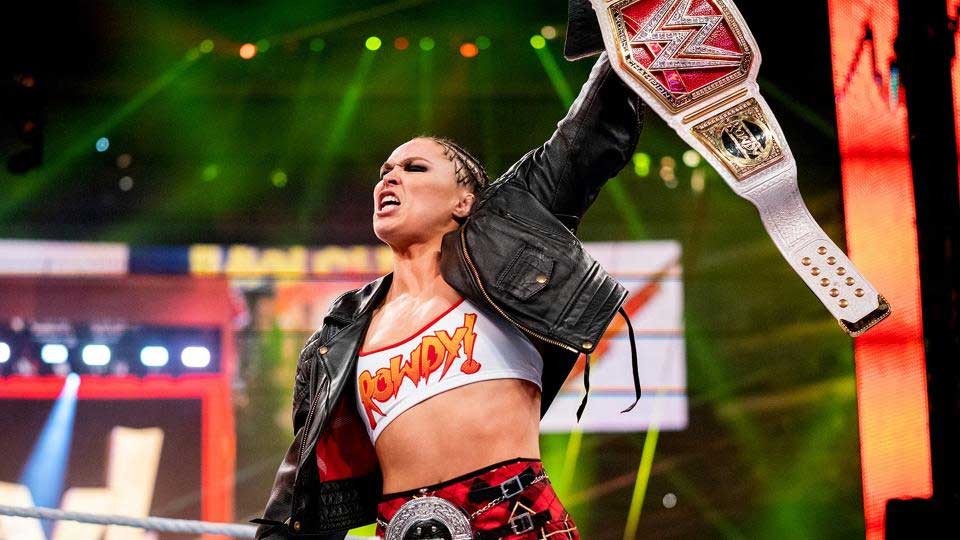 It is true, the Paige thing would be incredible. But if we refer to international media impact, Ronda Rousey is the most profitable return for WWE. We did not count on her for this edition, but in the last few hours rumors have emerged about her possible return to the ring.

It is clear that if she participates in the Rumble, she wins it. She has a match up against Becky Lynch in a singles match and a clash between the two at WrestleMania would sell even more than the ultimate showdown between Roman Reigns and Brock Lesnar.