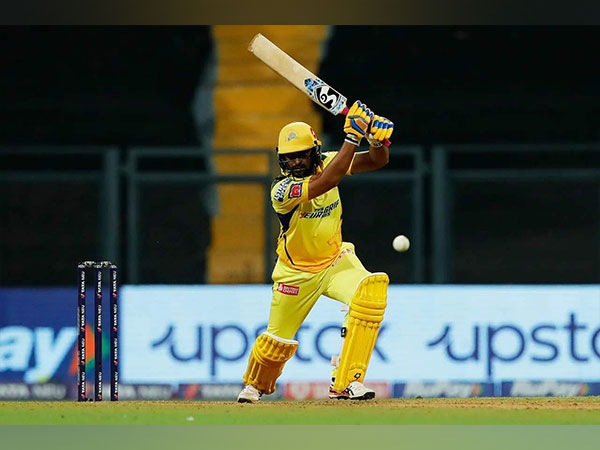 Chennai Super Kings cricketer Ambati Rayudu surprised everyone on Saturday by tweeting that the Indian Premier League 2022 would be his last season.

An hour later the veteran Indian cricketer deleted the tweet. This retraction by the CSK batter created a lot of confusion among the fans.

“I am happy to announce that this will be my last IPL. I have had a wonderful time playing it and being a part of 2 great teams for 13 years.

Would love to sincerely thank Mumbai Indians and CSK for the wonderful journey, ” tweeted Rayudu.

After this, a CSK official spoke to ANI and denied the news of Rayudu’s retirement.

This is not the first time Rayudu has announced his retirement. When he was not picked for the 2019 ODI world cup.

He had announced his retirement but reversed the decision and came back to play in the IPL.

His tweet on Saturday confused everyone and led to speculation whether the ongoing edition was truly the “last IPL” for Rayudu.

Responding to Rayudu’s tweet former India pacer Irfan Pathan tweeted: “Played cricket with you since our u-19 days.

Always admire your batting and the energy you give on the field. Wish you well for your journey ahead brother.

You have done very well and should be proud of your achievement @RayuduAmbati.”

In 55 ODIs Rayudu has scored 1694 runs including three centuries at an average of 47.05 and he has scored 42 runs in six T20 Internationals.