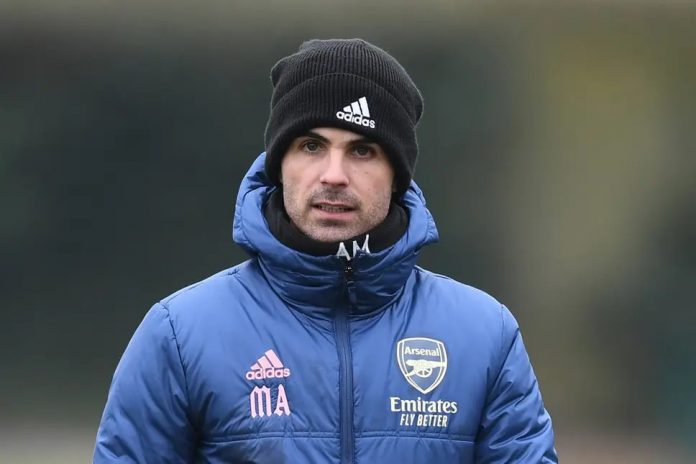 Arsenal play host to Leeds United as they look to bounce back following consecutive losses in the Premier league.

The losses against Wolves and Aston Villa have come at a crucial time and no more slips up can be afforded as they continue their pursuit in search of a top 6 finish.

Leeds United on the other hand have been inconsistent but very good to watch this season. Bielsa’s side will surely go for the points at the Emirates come Sunday.

Arsenal are currently 11th and one point behind Leeds United in 10th.

Arsenal are playing this game following a loss last week to Aston Villa. They have lost their last two Premier League games.

Leeds United have won 3 out of their last 5 in the league and will look to get a result against a struggling Arsenal side.

Both sides are known to play exciting football so we can expect a goal fest.

Where to watch the live telecast and streaming of Manchester City vs Tottenham:

The game will be telecast on Star Sports Select and 1 and Select 1 HD while it can be live streamed on Disney + Hotstar App.

With Partey not being available due to injury against Aston Villa; Arsenal will have their task cut out but with both sides going for it, a lively draw seems likely.

A victory though would benefit Arsenal more with the run of fixtures they have remaining.