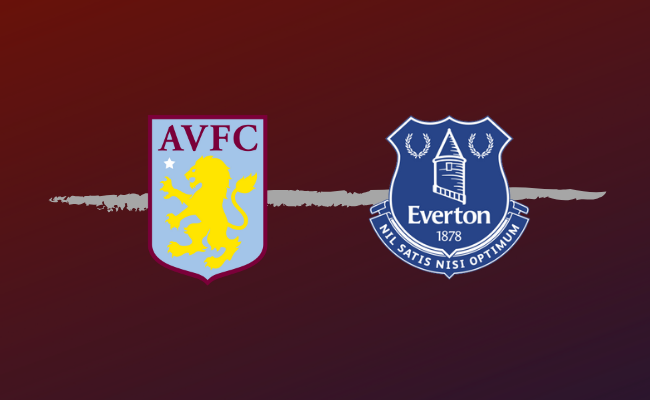 Aston Villa vs Everton: Aston Villa welcome Everton on Matchday 2 in the Premier League on Saturday with both sides eyeing a first win of the season.

Aston Villa come into this after a 2-0 away loss to Bournemouth in their opening match of the EPL season last week. 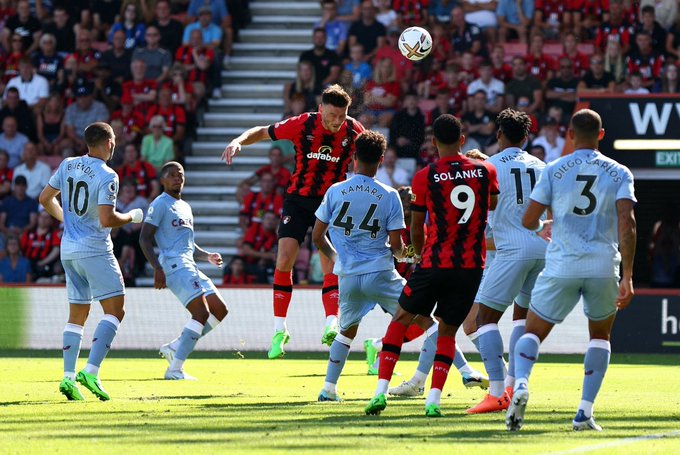 Lerma and Moore scored in either half to inflict a defeat on Villa, leaving Gerrard less than impressed with his side’s poor showing against the newly promoted side.

Villa needs to get back to basics and find a way to get their first points as it gives the team the right confident and energy.

Gerrard’s men haven’t lost to Everton in their last 6 attempts, which gives them the positive spirit needed. This was Villa’s first loss after a rather successful pre-season campaign.

On the other hand, Everton were handed an opening day home defeat by Chelsea 1-0 last week. 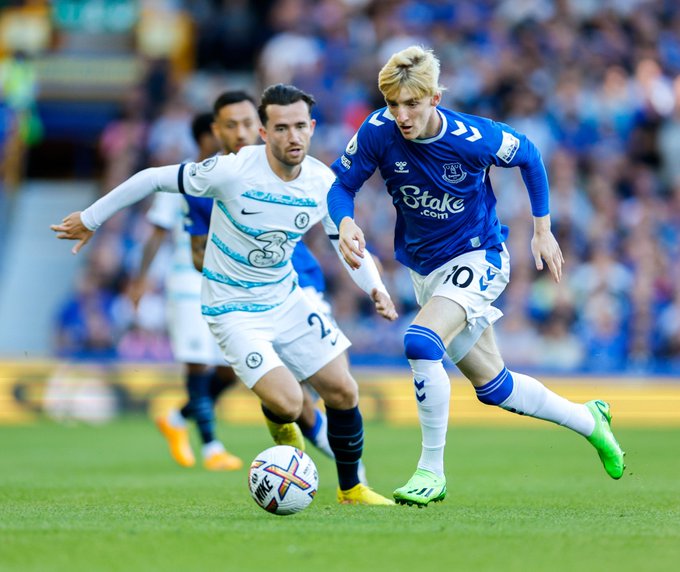 Jorginho’s penalty in the first half extra time ensured Everton taste defeat due to which they eye a winning return on the road this time around.

Both sides last met in January, where Aston Villa won 1-0 away from home through Buendia’s effort.

Where to watch the live streaming and broadcast of Aston Villa vs Everton in India?

The match is live streamed on Hotstar VIP and JioTV whereas the broadcast is on Star Sports Select 1/HD.

Mings is the sole absentee for the hosts due to a groin strain whereas Gomes, Townsend, Godfrey, Calvert-Lewin, Davies and Mina remain out for the visitors.

Gerrard on Boubacar Kamara: “We have been really impressed with him, we followed the boy for quite some time before deciding to execute the transfer.

“He’s settled extremely quickly, he was one of the few players who performed really well last week.”#AVLEVE pic.twitter.com/yadUL7h7uP

Villa enjoys the H2H against Everton and could use that to their advantage in this one.

Everton’s injuries leave them in a hole which could take a while to recuperate. Hence, we see Aston Villa taking their first points of the season.

Players to watch out for: Coutinho, Watkins, Gray and McNeil.