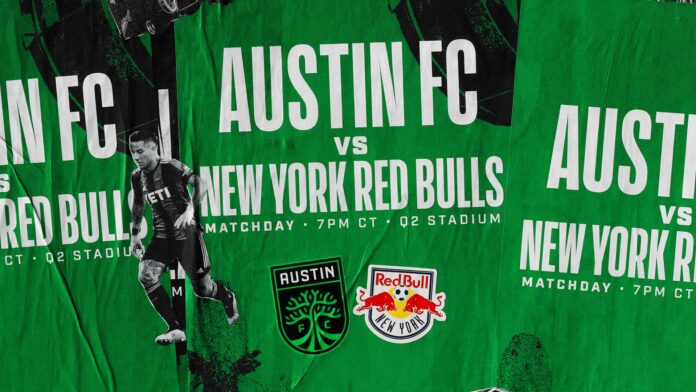 Austin vs NY Red Bulls: Austin FC look to reduce the gap at the top of the table when they face NY Red Bulls in their next MLS clash on Monday.

Austin FC come into this after a 1-1 draw against Dallas away from home in their previous MLS clash last Sunday. 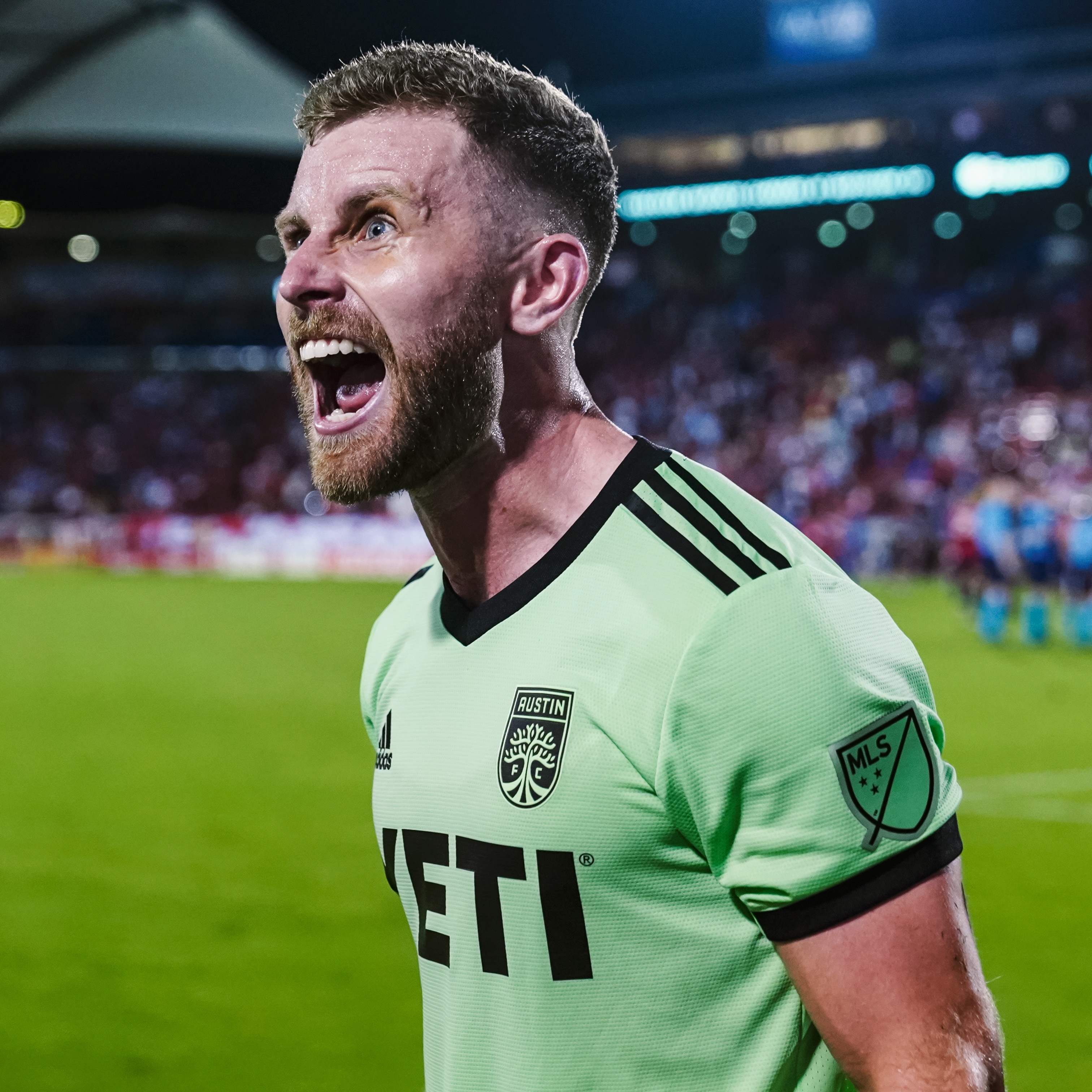 Arriola broke the deadlock for Dallas before Fagundez equalized with 11 minutes to go as Austin ensured a point a piece.

They have been undefeated since May and are on a 7-match unbeaten run since then due to which they are in 2nd place with 41 points.

On the other hand, NY Red Bulls lost 1-0 to NYCFC in their previous clash last Monday which ended their 3-match unbeaten run. 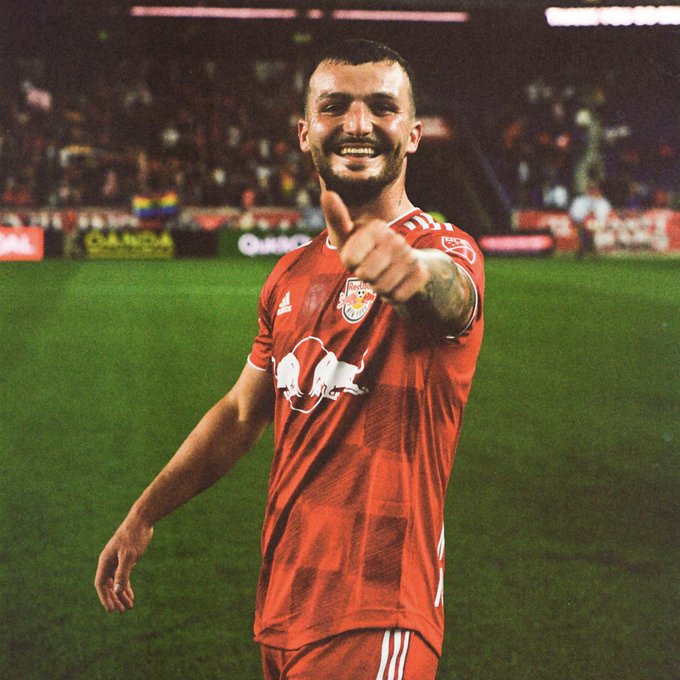 Castellanos’ sole strike was enough to inflict a 6th defeat on NY Red Bulls, which leaves them in 4th place with 33 points.

The hosts will be looking to keep themselves closer to the top with another positive and strong performance.

Where to watch the live streaming and broadcast of Austin vs NY Red Bulls in India?

The match is live streamed on Eurosport App, YouTube and Discovery + App while the broadcast is on Eurosport Channel.

Jimenez and Valencia miss out for Austin due to a groin and meniscus injury, which keeps them out of contention for long. Whereas, Marcucci and Carmona are injury doubts for the visitors.

Nonstop is the VERDE standard. pic.twitter.com/jeQFJrPJLZ

The hosts are the team in better form and we can expect them to continue their unbeaten run.

Inconsistencies has affected NY Red Bulls due to which they could find it difficult to dislodge Austin. A victory is expected for the hosts given their form.