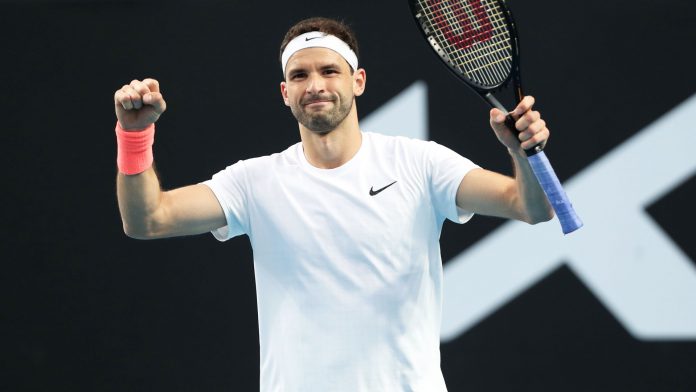 Dominic Thiem knocked out of the Australian Open in the fourth round after losing to Bulgaria’s Grigor Dimitrov at Rod Laver Arena on Sunday.

Reigning US Open champion lost to Bulgarian in straight sets by 6-4, 6-4, 6-0 that lasted for over two hours. Dimitrov was on the top since the beginning of the clash as he won back-to-back sets and kept Thiem under pressure.

In the third set, Dimitrov took full control of the match and claimed the set without losing a single point.

The 29-year-old Dimitrov hit 25 winners, including 10 aces, while Thiem committed 41 unforced errors and won just nine of 28 points on his second serve.

Dimitrov will now take on Russia’s Aslan Karatsev in the quarterfinal match. Bulgarian will be contesting his sixth Grand Slam championship quarter-final.