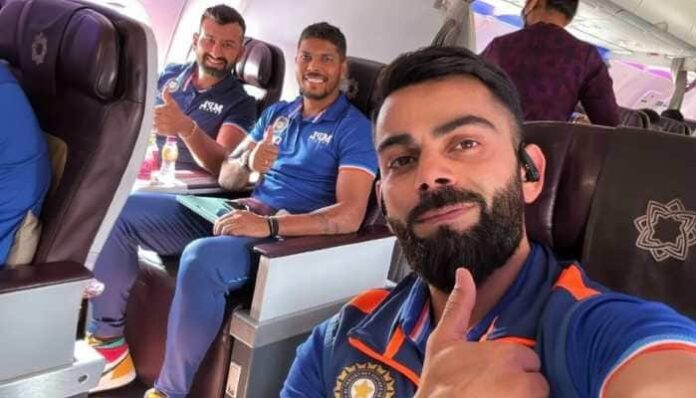 Team India will begin their tour of Bangladesh with the first ODI at the Sher-e-Bangla National Stadium in Mirpur on Sunday (December 4).

The series will be a big one for India in the build-up to the 50-over World Cup in 2023 in India and all the top batting guns like captain Rohit Sharma.

Back of a 1-0 ODI series defeat at the hands of New Zealand with all these senior cricketers taking a break after the T20 World Cup 2022.

In Australia last month. It will be an important series as captain for Rohit Sharma, who is under some pressure after failing to guide India.

Beyond the semifinal stage in T20 World Cup 2022 and struggling for form with the bat as well.Virat Kohli, on the other hand, is in sensational form.

With the bat this season and ended up as India’s leading run-scorer in the T20 World Cup 2022. He will, however, need to change gear quickly for the ODI.

And Test format – where he has struggled in the recent times. India and Bangladesh have played against each other in 11 Tests, 36 ODIs, and 11 T20Is.

Shakib al Hasan’s Bangladesh side have never beaten India in a Test match. In ODIs, India have won 30 matches.

While the home side have just five games. One of those wins was in the 2007 ODI World Cup which back then was a big upset.