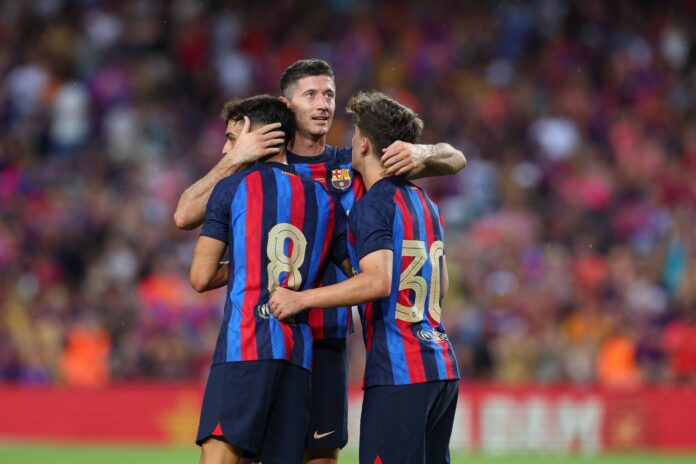 Barcelona vs Rayo Vallecano: Barcelona aim to begin their La Liga season with a victory when they welcome Rayo Vallecano on Saturday for the season opener.

Barcelona head into this after a 6-0 win over Pumas in their final pre-season clash last week. 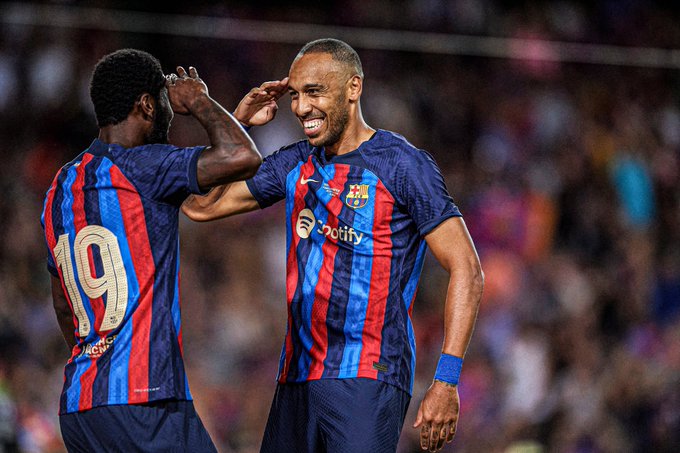 The hosts have managed to register some of the summer signings within the last 24 hours so as to ensure a top-quality squad beginning their season.

On the other hand, Rayo Vallecano played out a goalless draw against Valladolid in their final pre-season clash last week. 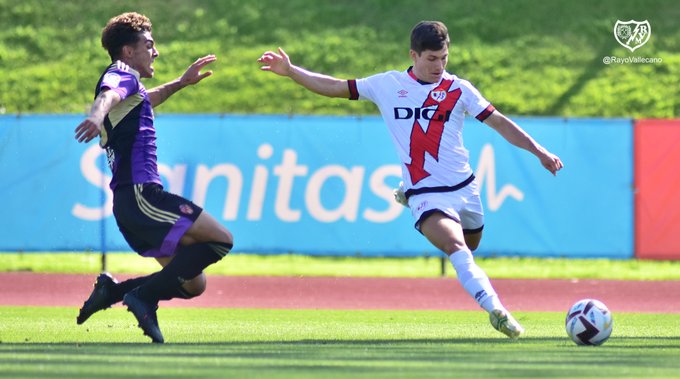 Vallecano hasn’t had the best of pre-season campaign’s and hope to get back with a strong start to the season.

They managed just 2 wins during their preparations and could be under-confident ahead of the opening clash.

Both sides last met in the La Liga in April, where Rayo Vallecano won 1-0 away from home.

Where to watch the live streaming and broadcast of Barcelona vs Rayo Vallecano in India?

The match is live streamed on Voot Select and JioTV while the broadcast is on Sports18, MTV India.

The hosts have no injury concerns but still have Koundé out of the squad as he isn’t registered in time for the season opener. Pozo is the sole absentee for Vallecano after he tested positive for Covid-19.

The hosts are a confident bunch with quality galore due to which we see them getting the opening day victory comfortably.

Lewandowski and Raphinha are set to make their debuts and itching to get cracking at their new home.

Players to watch out for: Lewandowski, Pedri, Falcao and Palazon.