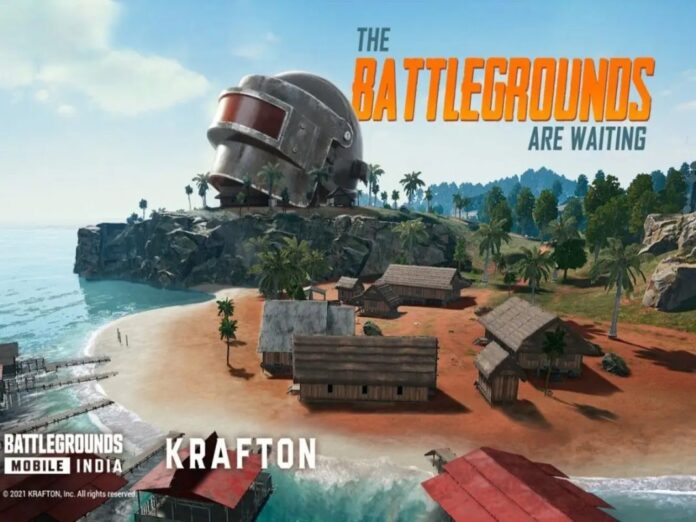 Battlegrounds Mobile India is a battle royale game similar to PUBG Mobile. It was released in the country by Krafton after the ban of PUBG Mobile as an alternative.

A few tweaks were made to the PUBG Mobile gameplay to suit the Indian audience such as replacing the word “kill” with “finishes”, or changing the colour of the blood splatter from red to green.

BGMI experienced a successful stint for a few months but was ultimately banned just like its predecessor, PUBG Mobile. BGMI is slated to make its return soon to the Indian market.

Despite being out of the gaming scene for several months now, BGMI is bound to rise to the top of the charts in esports as soon as it arrives again. Here are 5 reasons why.

1. Players are still playing months after the ban

Even though the game has been banned, players who have installed the game already are still able to play it. This is because the servers have not been taken down. Even those who do not have the game are hunting for alternatives such as installing the APK version of the game.

2. Players are looking for alternatives

Krafton, the developers of BGMI are taking immense efforts to lift the ban on the game. There is no doubt that if their efforts come to fruition, they will ensure that the gameplay is enhanced and worth the wait.

BGMI players have, unfortunately, not received any updates in the game post the ban. PUBG Mobile has gotten several updates and new features that BGMI fans have not been able to try out. Once the ban is lifted, all these new features will be brought it, making it an exciting prospect.

Apart from a few minor changes, BGMI is the replica of PUBG Mobile. PUBG Mobile was already famous prior to the release of BGMI. PUBG Mobile is still one of the top games worldwide. Therefore, BGMI being the only way for Indian fans to experience this considering PUBG Mobile’s ban, it will undoubtedly top the charts.