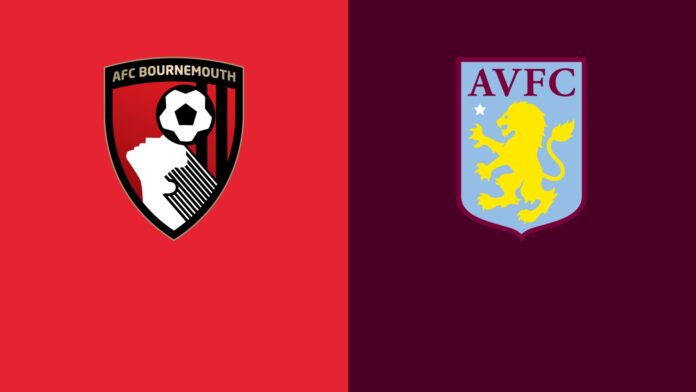 Bournemouth vs Aston Villa: Aston Villa begin their Premier League season on Saturday with a trip to Vitality Stadium where they face Bournemouth.

Bournemouth come into this after a 3rd successive loss in pre-season in their 2-1 loss to Sociedad last week. 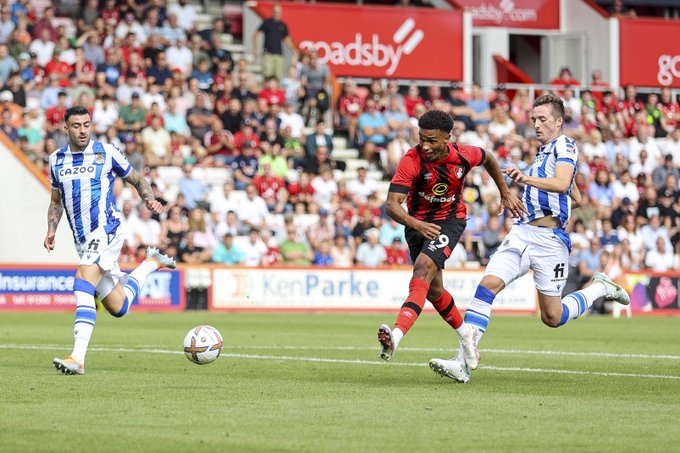 Hence, they ended the preparations on a poor note and will be down on confidence at the start of this season.

The Cherries head into this season after finishing runners-up in the EFL Championship last season and will look to continue that level of intensity in the EPL.

On the other hand, Aston Villa ended their pre-season with a 2-1 win over Ligue 1 side, Rennes last Saturday. 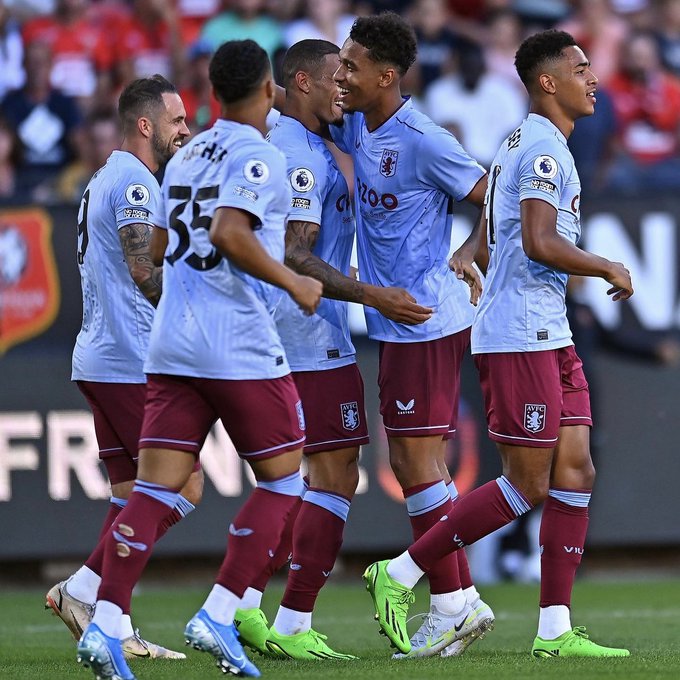 Bailey and Carlos scored for Villa as they finished their campaign on a positive note after a fruitful performance.

Gerrard will be looking to make another positive impression for Villa as he takes charge of the side for his first full season after taking over in November 2021.

Villa come into this with 4 wins from their last 5 and exuding confidence.

Both teams last met in the EPL in February 2020, where Bournemouth won 2-1 at home.

Where to watch the live streaming and broadcast of Bournemouth vs Aston Villa in India?

The match is live streamed on Hotstar VIP App and JioTV while the broadcast is on Star Sports Select 2/HD.

Rothwell and Fredericks are not in contention for the hosts due to injuries while the visitors have a clean bill of health.

Bournemouth lack confidence after the 3 successive losses faced recently whereas the visitors are gunning for more after the impressive pre-season.

It will be a difficult place to start well but we see Gerrard’s men winning this one as they possess more quality.

Players to watch out for: Cook, Solanke, Coutinho and Bailey.