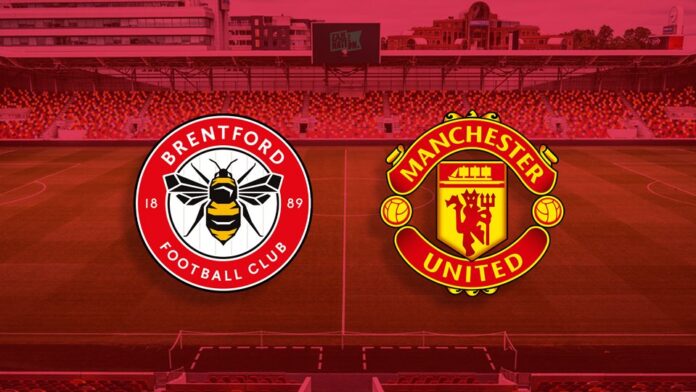 Brentford vs Man United: Manchester United look to get off the mark in the Premier League when they face Brentford away from home on Saturday.

Brentford head into this after a 2-2 draw away from home against Leicester in their opening match of the season. 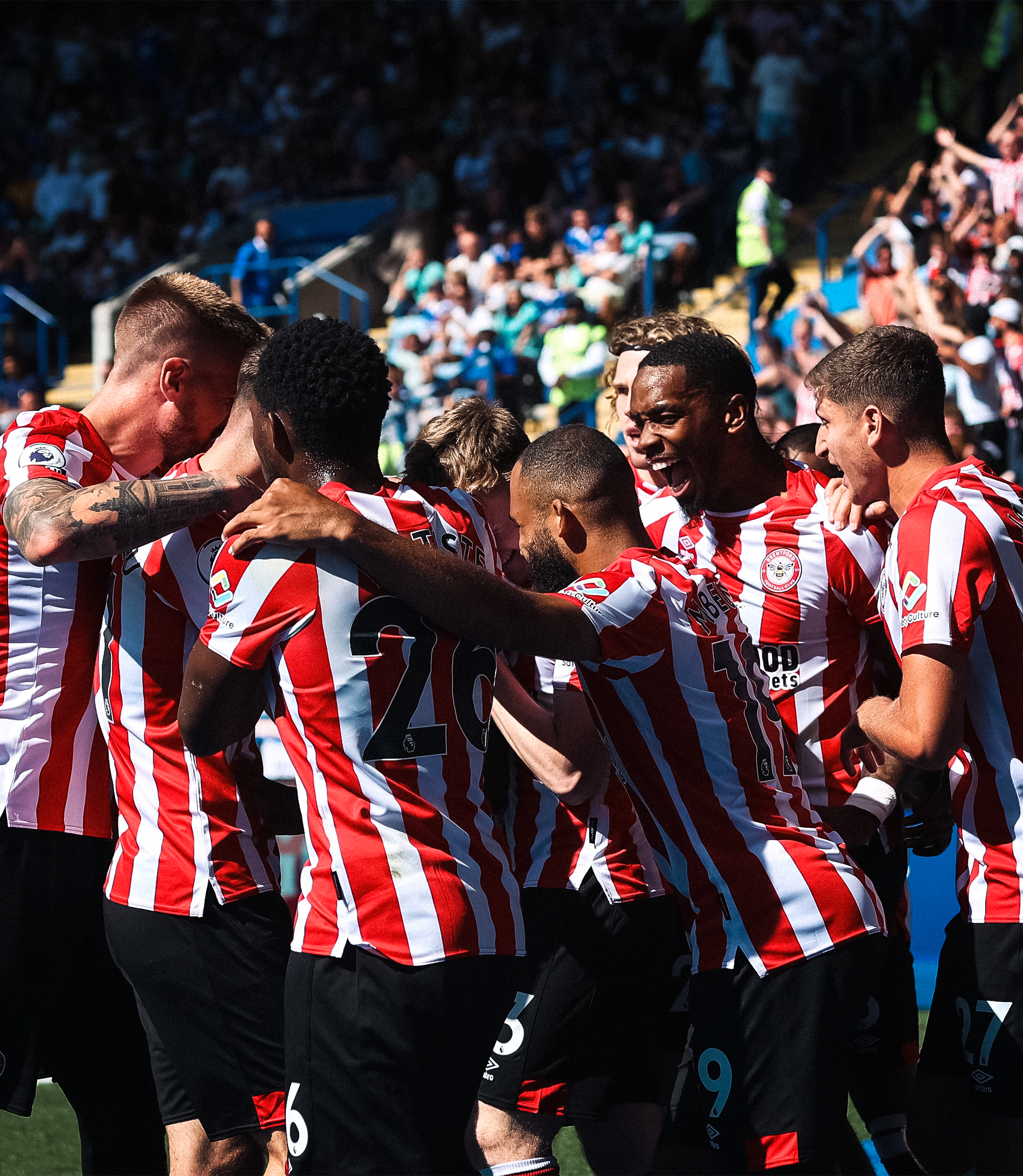 Castagne and Dewsbury-Hall got the Foxes their goals before Toney and Dasilva struck for the Bees to ensure a comeback point for Brentford.

On the other hand, Manchester United began the season on a poor note as they suffered a 2-1 loss at home to Brighton last week.

Gross scored twice for the Seagulls while United pulled one back through Allister’s own goal. 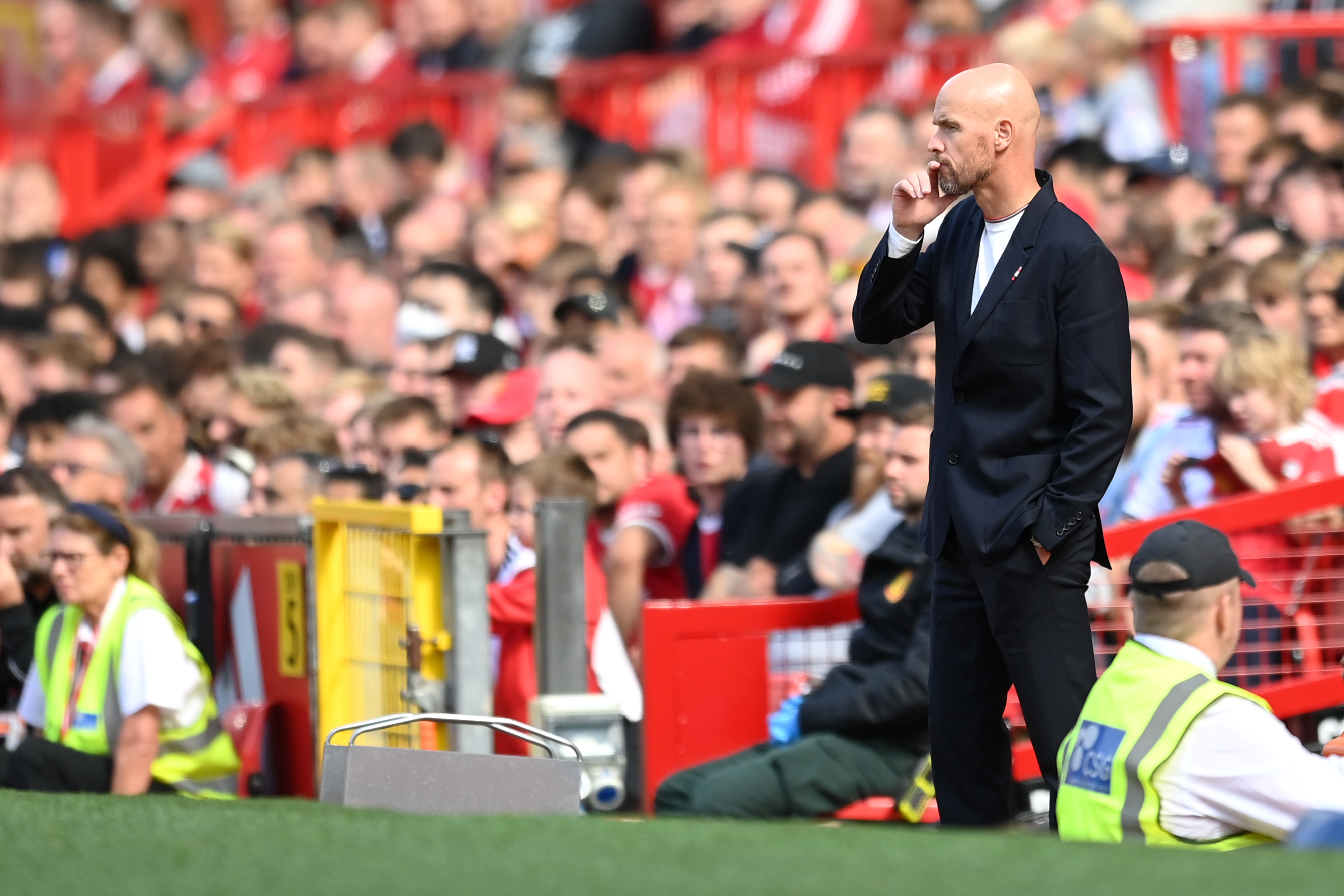 Erik ten Hag did not expect such a poor start from the Red Devils and will look to see a turnaround in their performance this week.

This will be a return for Eriksen to his ex-club, where he played last season post his return from the cardiac arrest in the Euro.

Both sides last met in the EPL in May, where Manchester United won 3-0 at home.

Cristiano Ronaldo has been nominated for the Ballon d’Or 18 times.

Do you know how ridiculous that is 🐐 pic.twitter.com/xk6PWxlg3o

Where to watch the live streaming and broadcast of Brentford vs Man United in India?

The match is live streamed on Hotstar VIP and JioTV while the broadcast is on Star Sports Select 1.

Pinnock, Ajer and Canos are out for the hosts due to injuries whereas Martial, Pellistri, Lindelof and Williams remain doubts for the visitors.

We expect United to get back to winning ways here against a solid Brentford side.

Last season; United got the better of the Bees due to the counter attacking style, which could be seen in effect once again.

Ten Hag’s boys will be hurt after the loss last week and we see them stepping up to the plate.

Players to watch out for: Toney, Mbuemo, Ronaldo and Eriksen.