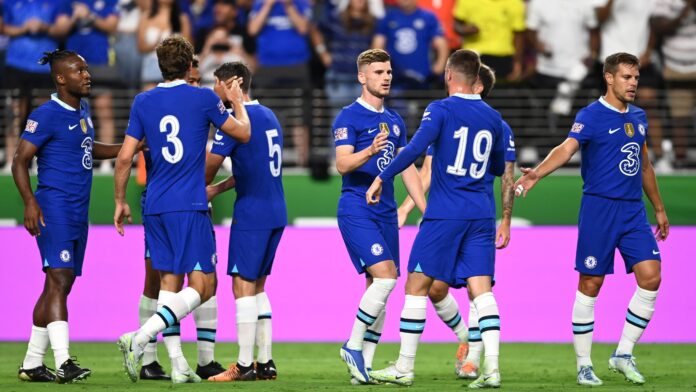 Charlotte vs Chelsea: Chelsea eye successive wins in pre-season when they face MLS team, Charlotte FC away from home in their next on Thursday.

Charlotte FC come into this after a 3-2 loss against Inter Miami on Saturday in the MLS which leaves them in 8th place on the table with 26 points. 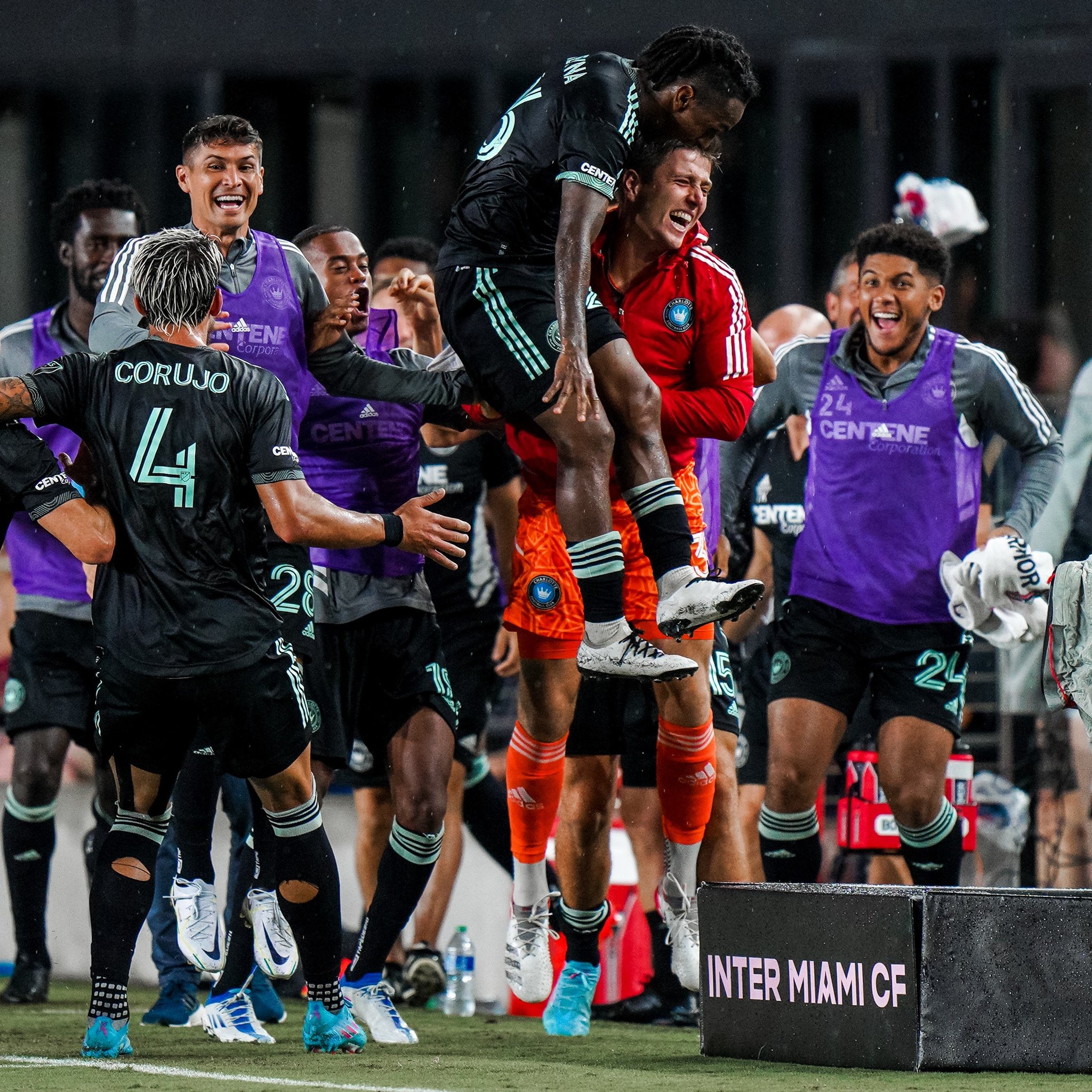 Reyna scored twice for Charlotte while Taylor, Higuain and Rodriguez scored for Inter in the second half to turn the game in their favour after being 2-0 down.

On the other hand, Chelsea began the pre-season in fine form with a 2-1 win over América in their previous clash on Sunday. 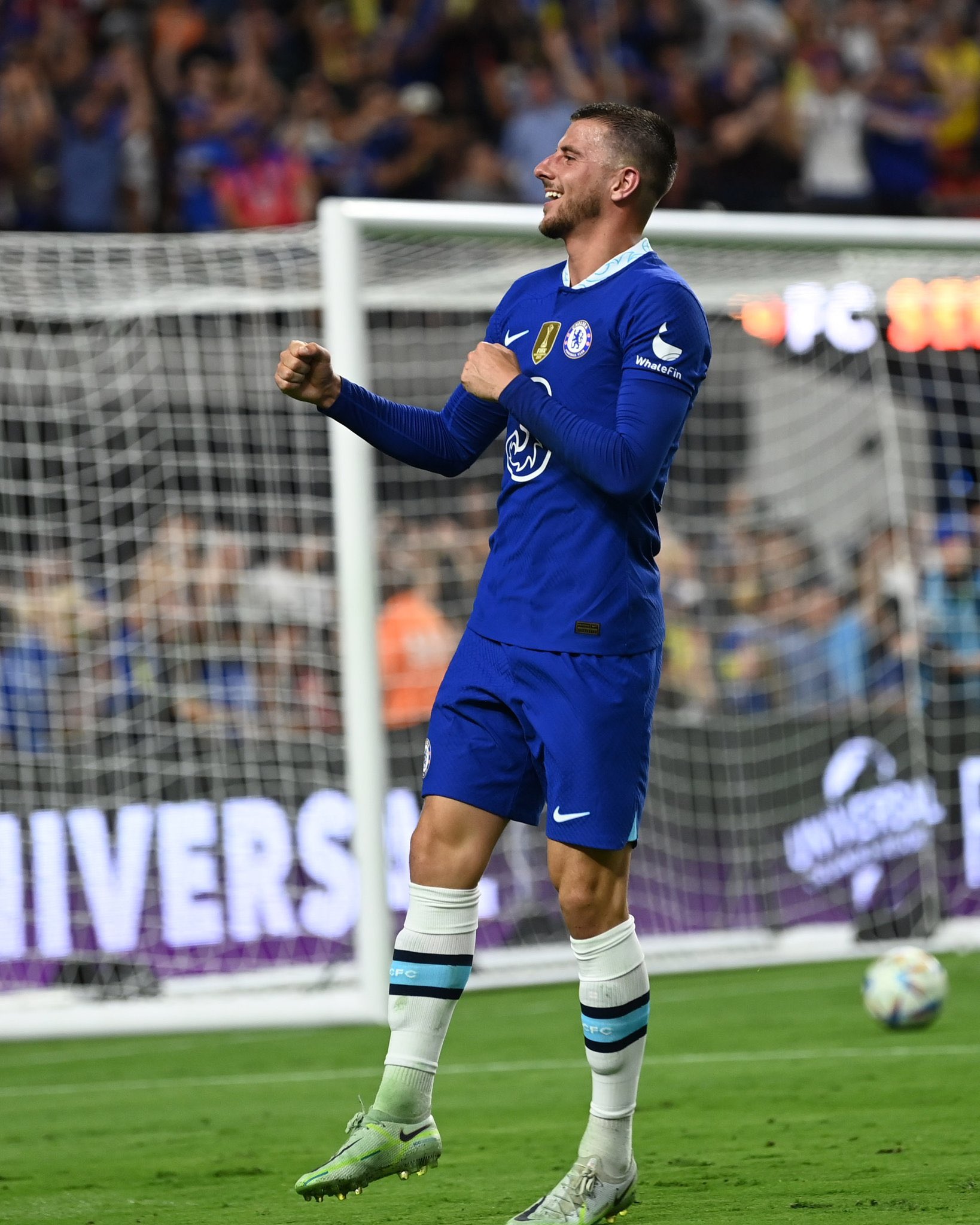 Werner and Mount scored on either side of James’ own goal to ensure a comeback win for the Blues. This gave Chelsea the perfect start and momentum to build on the same.

Where to watch the live streaming and broadcast of Charlotte vs Chelsea in India?

The match is live streamed on Sony LIV, YouTube and Jio TV App while the broadcast is on Sony TEN 2.

Chelsea has the momentum while Charlotte lacks the same. The Blues will be wanting another win to crack it up a notch in terms of performances levels and get more players into the game.