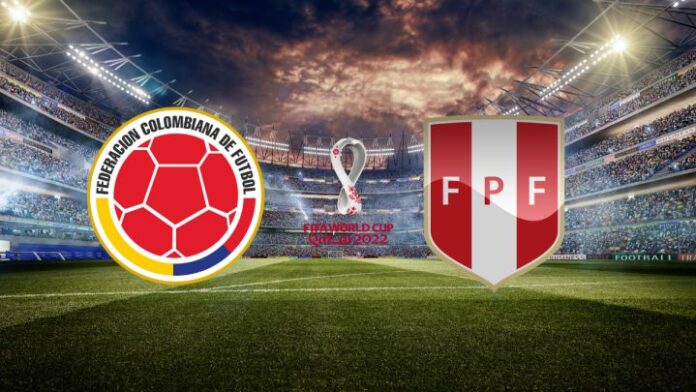 Colombia vs Peru: It’s a mid-table clash on Friday in the CONMEBOL World Cup Qualifiers as Colombia faces Peru in a high-stakes clash at home.

Colombia come into this after a goalless draw against Paraguay in their previous Qualifier clash in November. 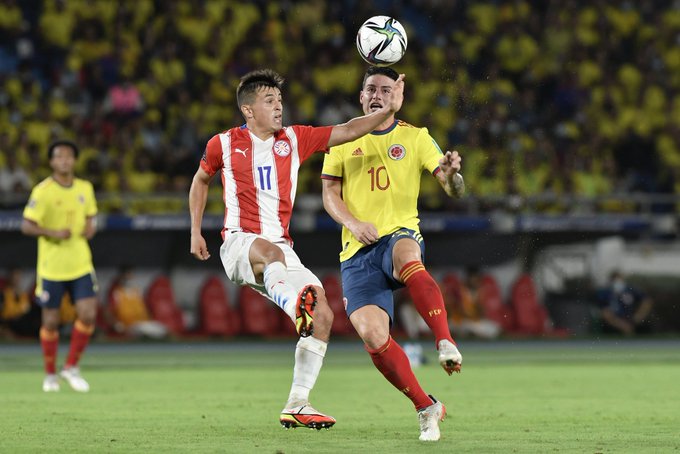 The hosts are not having the best of tournaments as they remain winless in their last 5 matches, with their last win coming back in September.

With 17 points from 14 matches, Los Cafeteros is in 5th spot with plenty left to do in order to ensure a top 4 spot.

On the other hand, Peru beat Venezuela away 2-1 in their last match, to stay within contention of qualification.

Lapadula and Machis scored for either side to keep it evenly poised, before Cueva’s second half effort won the points for Peru. 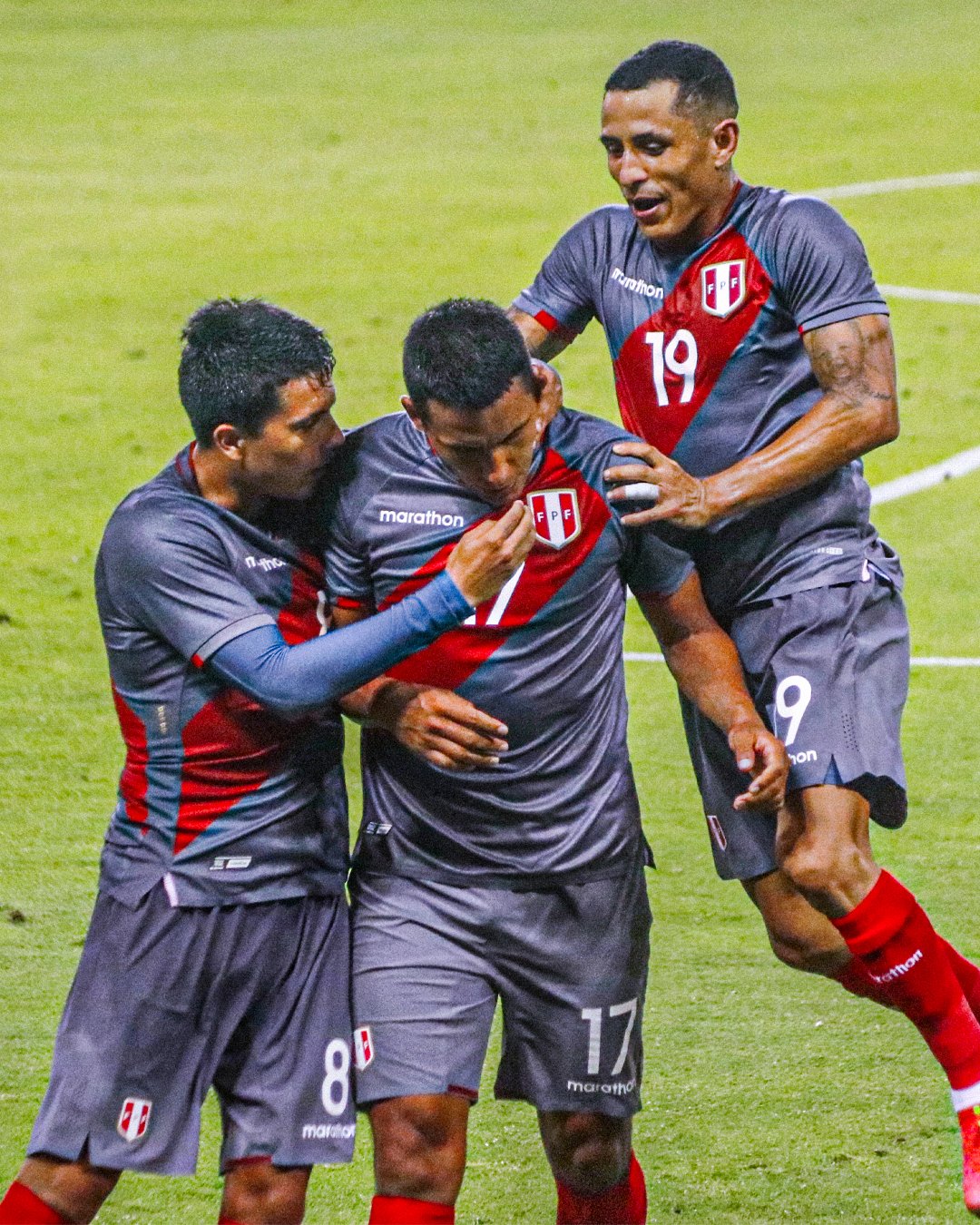 Also read: Top 5 most expensive football trophies in the world; check out who tops

This win sent them to 6th in the table with 17 points from 14 matches.

Hence, this contest will be keenly fought given what’s at stake. Brazil and Argentina have made it to the next round.

With 2 spots left for grabs, it’s now or never for the remaining contenders.

Colombia last met Peru in the 3rd place match of the Copa America last year, where the former won 3-2.

Where to watch the live stream and broadcast of Colombia vs Peru in India?

The match can be live streamed on either country’s national football federation’s official social media handle; as there is no broadcast available in India.

Muriel is the sole injury concern for the hosts while Peru has no casualty concerns ahead of this important clash.

Peru’s recent performances give them a chance but Colombia remain firm favourites to nick all points here.

The hosts are keen to improve their poor form in recent times and have the arsenal to turn things around through their experience and skill.

Players to watch out for: Falcao, Rodriguez, Lapadula and Cueva.