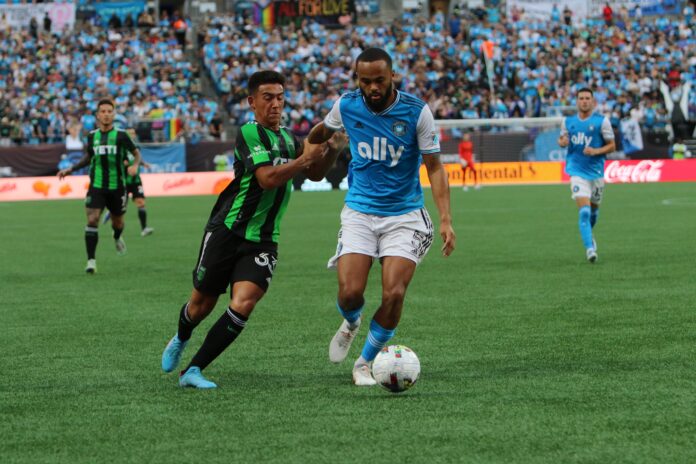 Colorado vs Austin: Austin aims to reduce the gap between them and LAFC when they face Colorado in their next MLS clash on Monday in Denver.

Colorado head into this after a 3-0 away loss to Portland in their previous MLS clash on Sunday. 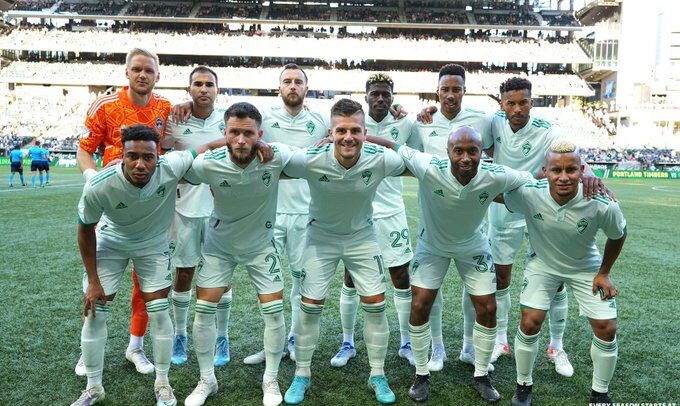 This was their 7th defeat of the competition which left them in 12th place with 19 points from 16 matches. They have now won just 1 of their last 5 matches and are reeling at the wrong end of the table.

On the other hand, Austin beat Charlotte FC 1-0 on Friday to keep themselves within touching distance of LAFC. 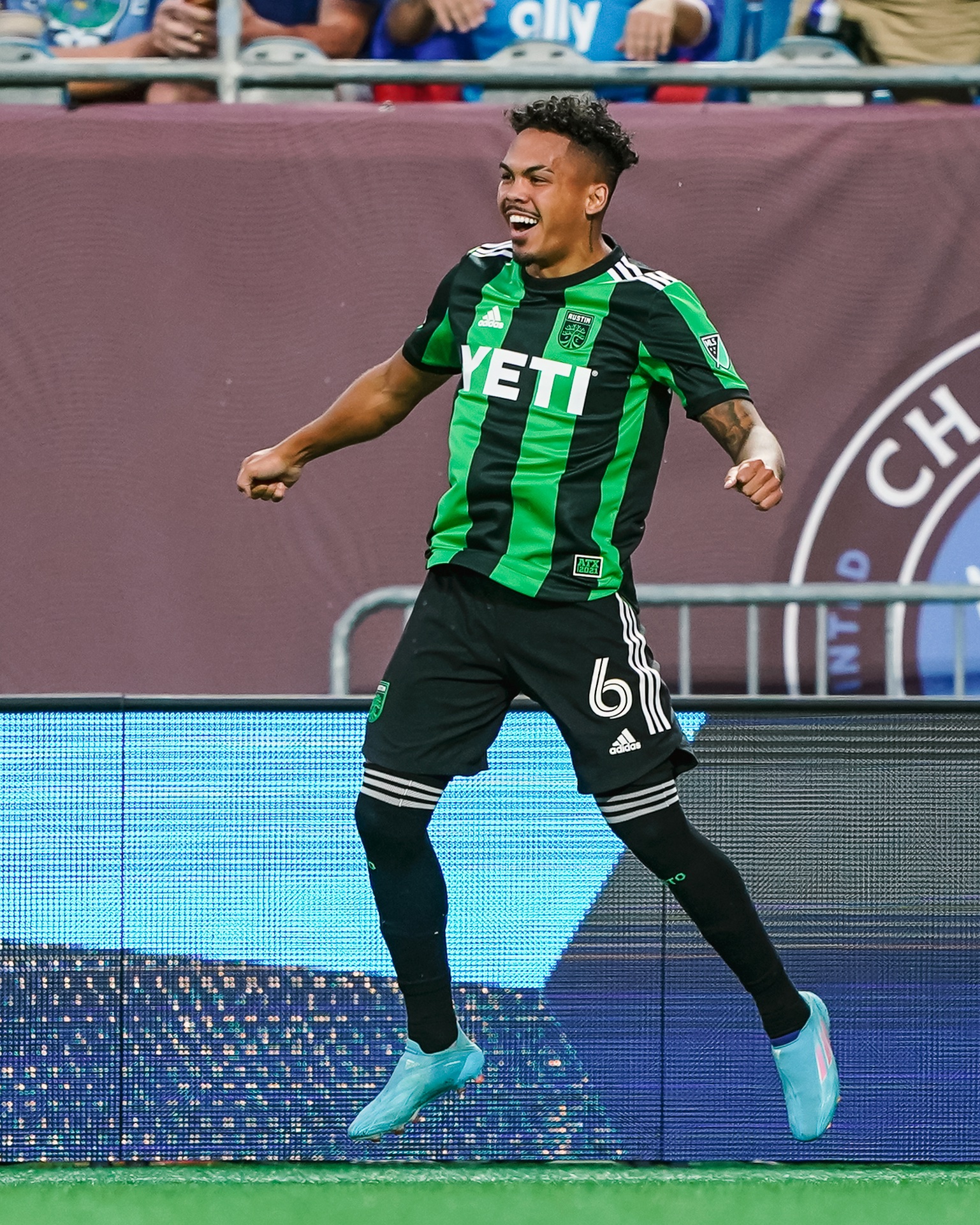 Pereira’s strike was enough to keep Austin FC in 2nd place on the table with 31 points from 17 matches; they are just 5 points away from the top and will be confident.

Austin FC are targeting LAFC at the top and a run of positive results is the need of the hour. Both teams last met in September 2021, where Colorado won 3-0 at home.

Where to watch the live streaming and broadcast of Colorado vs Austin FC in India?

Keita, Galvan, Price and Larraz are out for the Colorado team due to injuries. Valencia is the sole absentee for Austin FC due to a meniscus injury.

Austin is the team in form and confident with recent results due to which we expect them to win this one comfortably.

Colorado has won just 1 of the last 5 matches in the MLS and are lacking confidence and winning mentality due to which we don’t see them gaining a result.