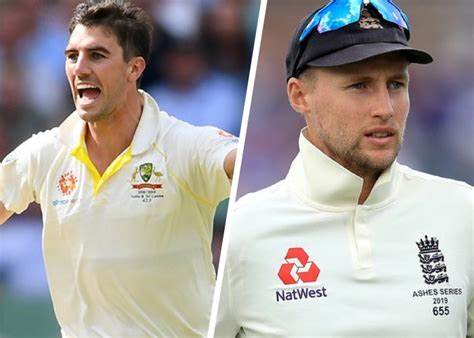 CA and the Australian Cricketers’ Association (ACA) have announced the winners of the peer-voted Domestic and Young Cricketer of the Year Awards.

Eighteen-year-old Darcie Brown’s rise to one of the most exciting fast-bowling talents in cricket has been meteoric.

Brown completed her High School Certificate during the Women’s Big Bash League. The 06 hub in October 2020 and produced outstanding performances in her debut season to announce herself as a future star.

“I’m really honoured to have won the Betty Wilson award. It is such a special award, especially being voted by my peers,” said Darcie Brown in an official statement.

“I’ve loved the opportunities I’ve had to play for Australia and wouldn’t have been able to do so without support from my family and friends. And my teammates and coaches who have been able to push me to improve and help me enjoy my cricket,” she added.

Meanhwile, Tim Ward was named as Bradman Young Cricketer of the Year. This award is a testament to his high level of persistence and the strength of Premier Cricket in Australia.

Playing for Sydney Premier Cricket Club Parramatta. The 23-year-old continually knocked on the door for higher honours before an opportunity presented itself in Tasmania.

Ward’s six matches in the Marsh Sheffield Shield since debuting in April 2021 have drawn 506 runs at an average of 46, including a maiden century against Queensland and three half-centuries.

“Eighteen months ago, if you told me I’d win this award, I wouldn’t have believed you. It’s been quite surprising how fast I think I’ve grown as a cricketer since coming down to Tasmania and I’m honoured to receive the award,” said Tim Ward.

“It means so much to win this award but when it’s voted by the players it’s extra special. Eighteen months ago, most of them wouldn’t have known who I was. So for them to vote for me, it means a lot,” he added.

Male Domestic Player of the Year – Travis Head: As evidenced by his destructive, match-defining innings in the recent Vodafone Ashes series. South Australia captain Travis Head has used the domestic competition to lay the platform for success at the international level.

Through 12 matches in the voting period, Head plundered 902 runs at an average of 50.1. With included three centuries, including a mammoth 223 in a Marsh One-Day Cup match against Queensland in October.