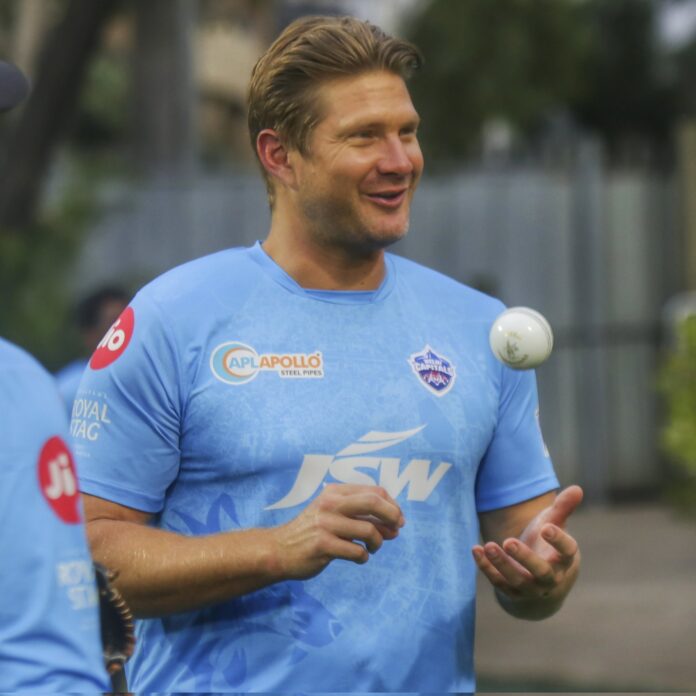 The players show incredible skill in the nets when they play without pressure. But once they go into the game, the players’ mental environment changes significantly.”

The Assistant Coach further added that he is looking to pass on knowledge about the mental aspect of the game to as many cricketers as possible.

“I have spent a lot of time developing my knowledge about this side of the game. Everything is always built around technique.

Usually, coaches try to correct players’ technique, but there’s no chat about mindset and if your mindset is not right, then you won’t be able to execute your skills.

That’s why one of my main focus points as a coach is to pass on the knowledge of the mental side of the sport to as many cricketers as I can.”

The Australian also spoke about how he has helped Rovman Powell be at his best during IPL 2022 and said, “Everyone has an internal dialogue going on in their minds. We are in control of those dialogues.

But most of us don’t exercise control over those dialogues. Usually, the internal chats are negative thoughts such as fear of failure, don’t make that mistake again.

You should be better than that and so on and so forth. But if you want to, you can be in control of your thoughts and redirect.

Them to the right thoughts at the right time, which helps from a performance point of view. Rovman understood that and was able to redirect his thoughts.”

Working with Rovman and deeply defining his best version helped him. And you could see in the game that he got us home.

Against KKR (Powell scored 33* runs off 16 balls). He was there to own it when he walked out to bat. He was exactly where he needed to be.

In the end, this doesn’t guarantee you the results you’re looking for, but you’ve given yourself the best chance and that’s exactly what Rovman did.”

It was a rollercoaster ride for Delhi Capitals in IPL 2022 but in the end, they missed the playoffs berth as they lost their final group stage match to Mumbai Indians.

Had the Rishabh Pant-led side won against MI then they would have easily qualified in the playoffs on superior NRR against RCB.