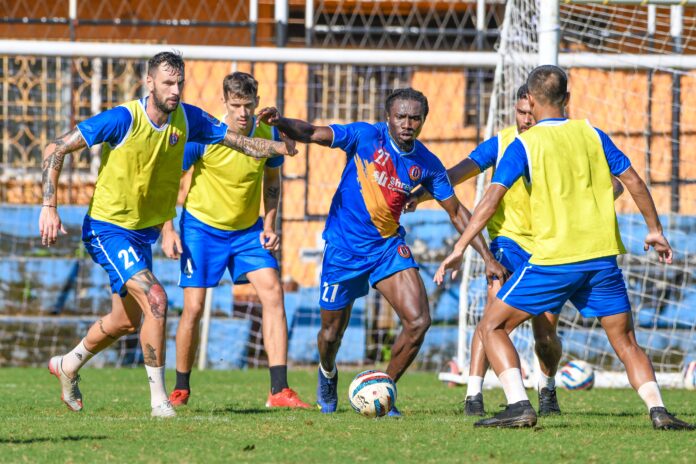 East Bengal vs Goa: SC East Bengal and FC Goa look to end their winless streak this season when both sides meet next in the Indian Super League on Tuesday.

SC East Bengal come into this after a goalless draw away to Chennaiyin FC in their previous clash, which leaves them winless this season. 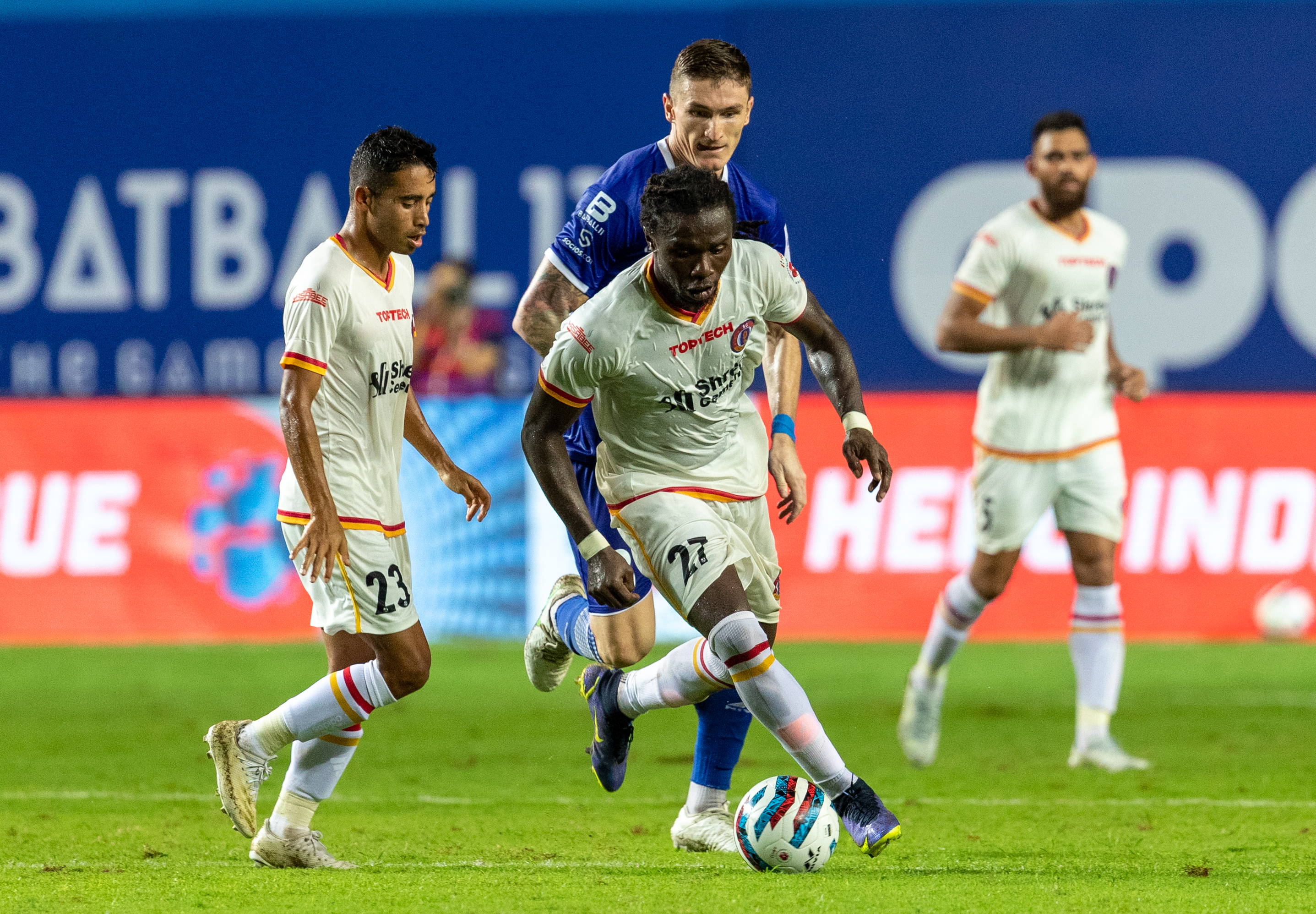 After 4 matches, SC East Bengal have drawn and lost 2 matches each and remain in 10th place with 2 points.

It was a gritty display of solidity in defence for East Bengal as they managed to salvage a point from the fixture.

However, they are winless in their last 8 matches and need to turn the tables in their favour.

On the other hand, FC Goa are at the bottom of the pile having yet to pick up a single point this season.

Goa has lost all three matches this season against Mumbai City, Jamshedpur and Northeast United. 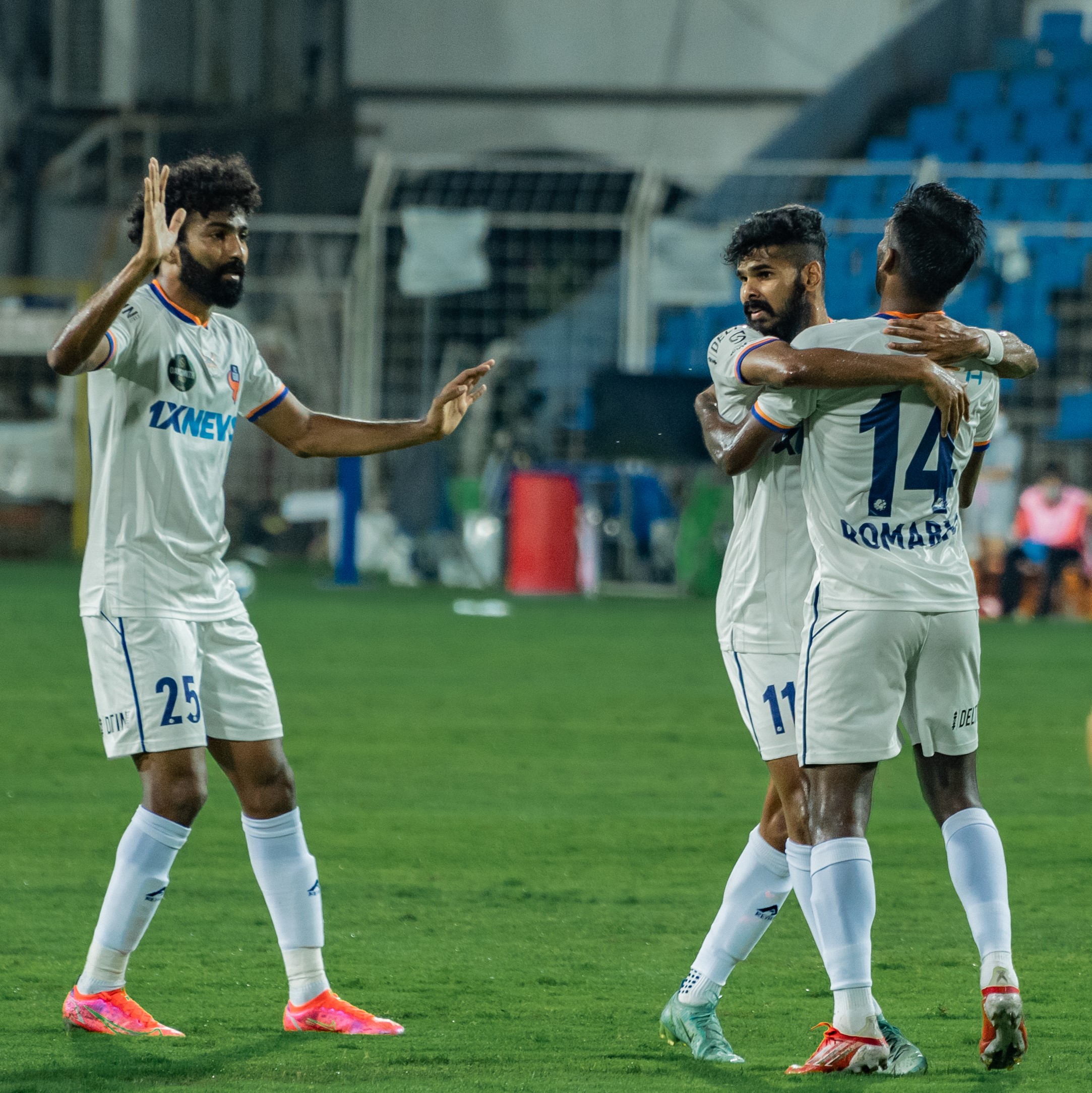 They remain the only side without points this season with pressure mounting even though it is pretty early in the season.

A 2-1 loss to Northeast United was heartbreak for them given Northeast won in the dying moments of the game through Camara’s effort in extra time.

With no wins under their belt, Goa is looking to end their torrid run and kickstart their ISL 2021 campaign.

The last time these two sides met in the ISL was in January where it ended 1-1.

Where to watch the live stream and broadcast of East Bengal vs Goa in India?

The match can be live streamed on Hotstar VIP App or Jio TV; while the broadcast is on Star Sports 2.

Bhattacharya misses out for the hosts due to injury along with Singh. Fernandes and Cabrera are absentees for Goa through long term injuries.

There is not much to choose from between both sides due to their winless run this season.

Hence, we expect a cagey affair due to the lack of confidence in both set-ups.

A draw is predicted given the nature of the contest taking place.