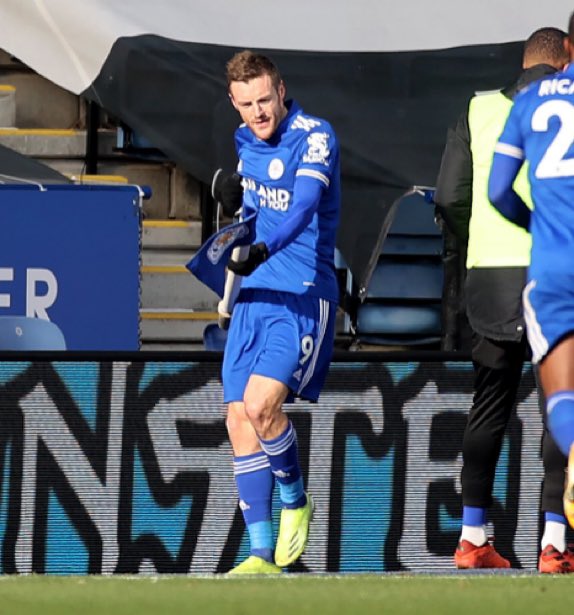 Leicester City came from behind to beat the champions 3-1 at the King Power Stadium to leapfrog Manchester United into 2nd position in the points table.

After Salah broke the deadlock in the 67th minute with a peach of a finish, Maddison restored parity with a low fizzing freekick which went through everybody and into the back of the net.

Leicester made it 2-1 in the 81st minute as a howler by Allison gave Jamie Vardy an open net to finish and Barnes raked in the 3rd goal in the 85th minute to complete the comeback and secure all 3 points for the Foxes.

This win has sent Leicester City to the 2nd position in the points table with 46 points from 24 games while Liverpool in all likelihood have lost their chances to reclaim the title as they are now 10 points behind the league leaders, Manchester City with 14 games remaining in the season. Calamity has struck them yet again as they have lost a hat-trick of matches in their last 5.

This season of the English Premier League does not cease to amaze and this has been showcased by such memorable comebacks. One thing is for sure, the title race is still ON.