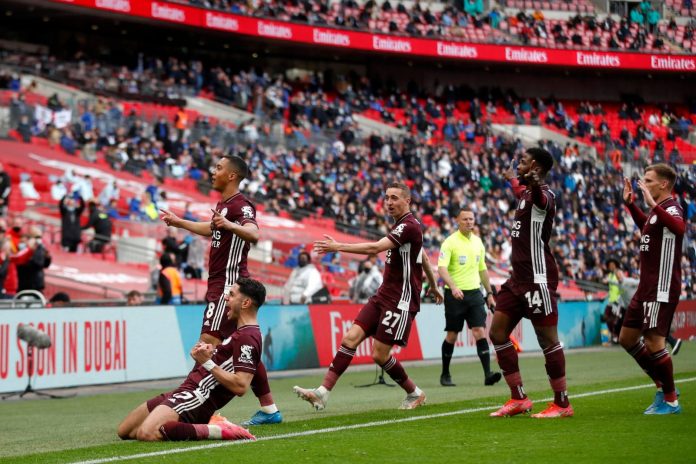 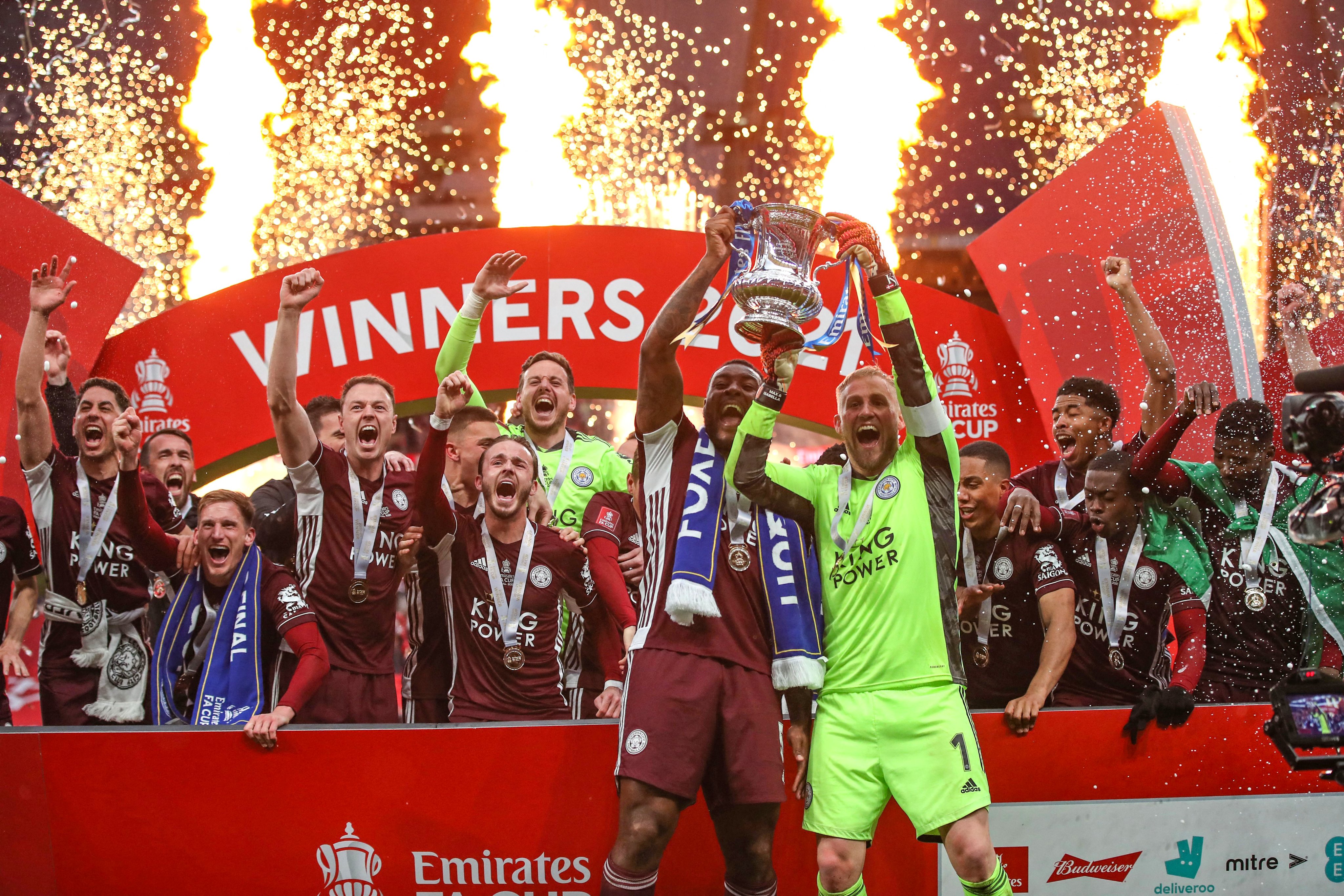 Tielemans scorcher of a strike was the only goal in the match as the Foxes’ day finally arrived.

They are the 44th different club to have won the FA Cup.

Chelsea started the half on the front foot and got the ball rolling with a lot of passing, quick movements.

Meanwhile, Leicester took their time to get into the contest and held up play.

Vardy had the first opportunity of the match but his shot was blocked well by James.

The Foxes were second best as Chelsea continued to dominate possession but could not create any clear-cut chances.

Leicester grew in confidence as the half wore on but neither side had a shot on target.

It was a tight and tactical half without much in terms of goalmouth action as both sides finished the half at 0-0.

Leicester started the second half brightly by making inroads down the right side.

Chelsea got back at them and it was a very cagey affair. 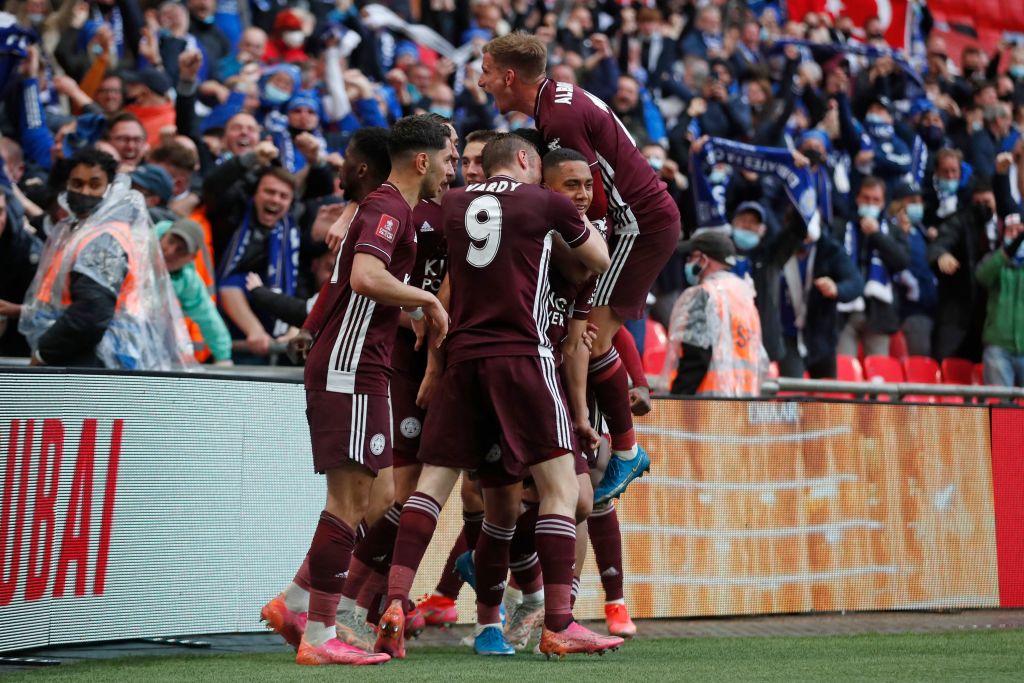 Eventually, Leicester City broke the deadlock as Tielemans scored with a stunning long-range effort to send the Foxes 1-0 up.

It was a strike worthy of lighting up a cup final and Tielemans was the man.

Chelsea tried to get back but Leicester defended with purpose and desire.

Schmeichel made a stunning finger tip save to deny Chilwell’s header.

The Blues nearly equalized through Ziyech but a stunning save from Schmeichel denied him the goal.

Chelsea thought they had scored in the 88th minute but VAR intervened as Chilwell was offside in the build-up. 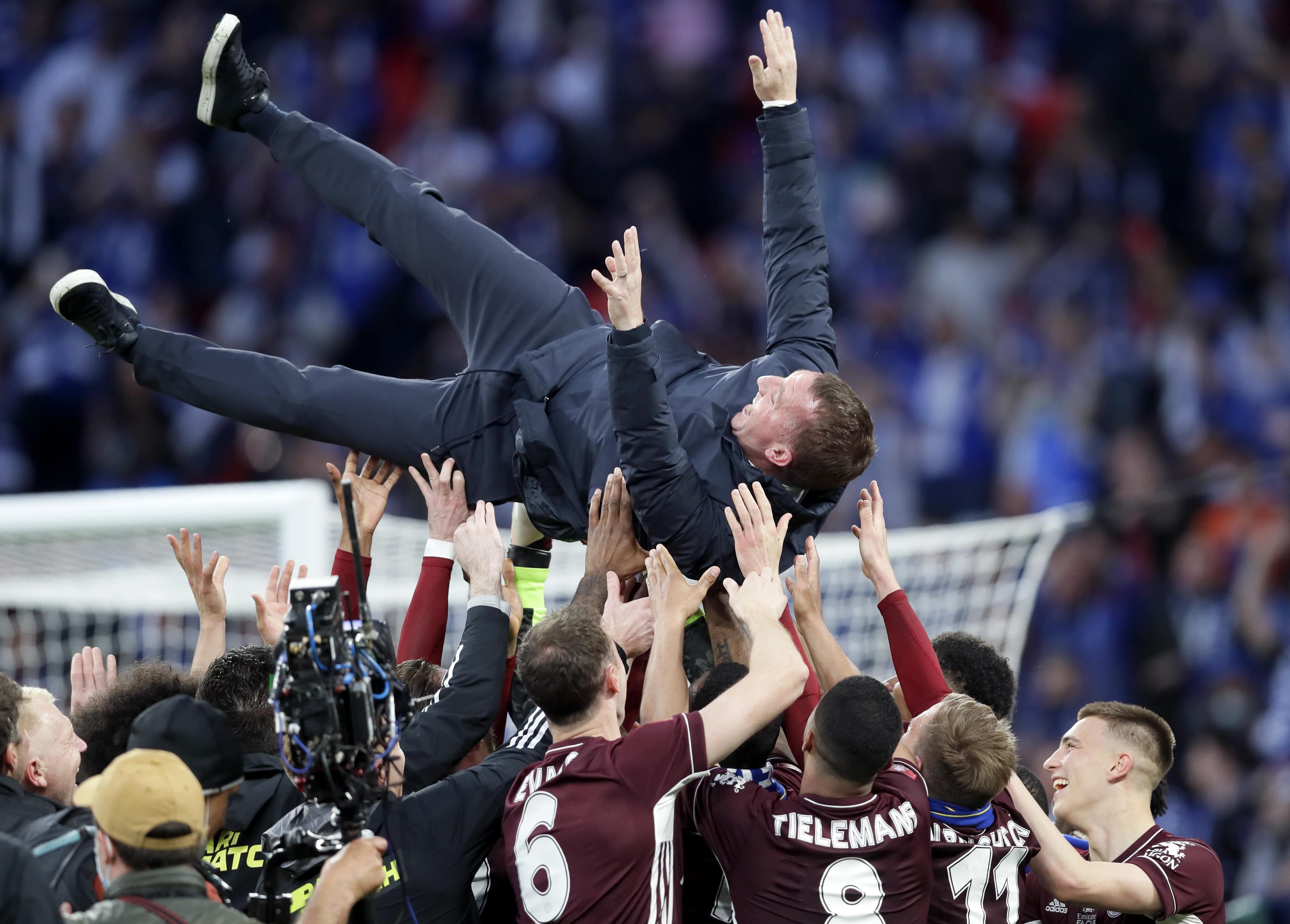 That was the final opportunity in the match as Leicester beat Chelsea 1-0.

It was jubilation for the Foxes fans as Leicester wrote their name in the history books for the first time in five attempts. 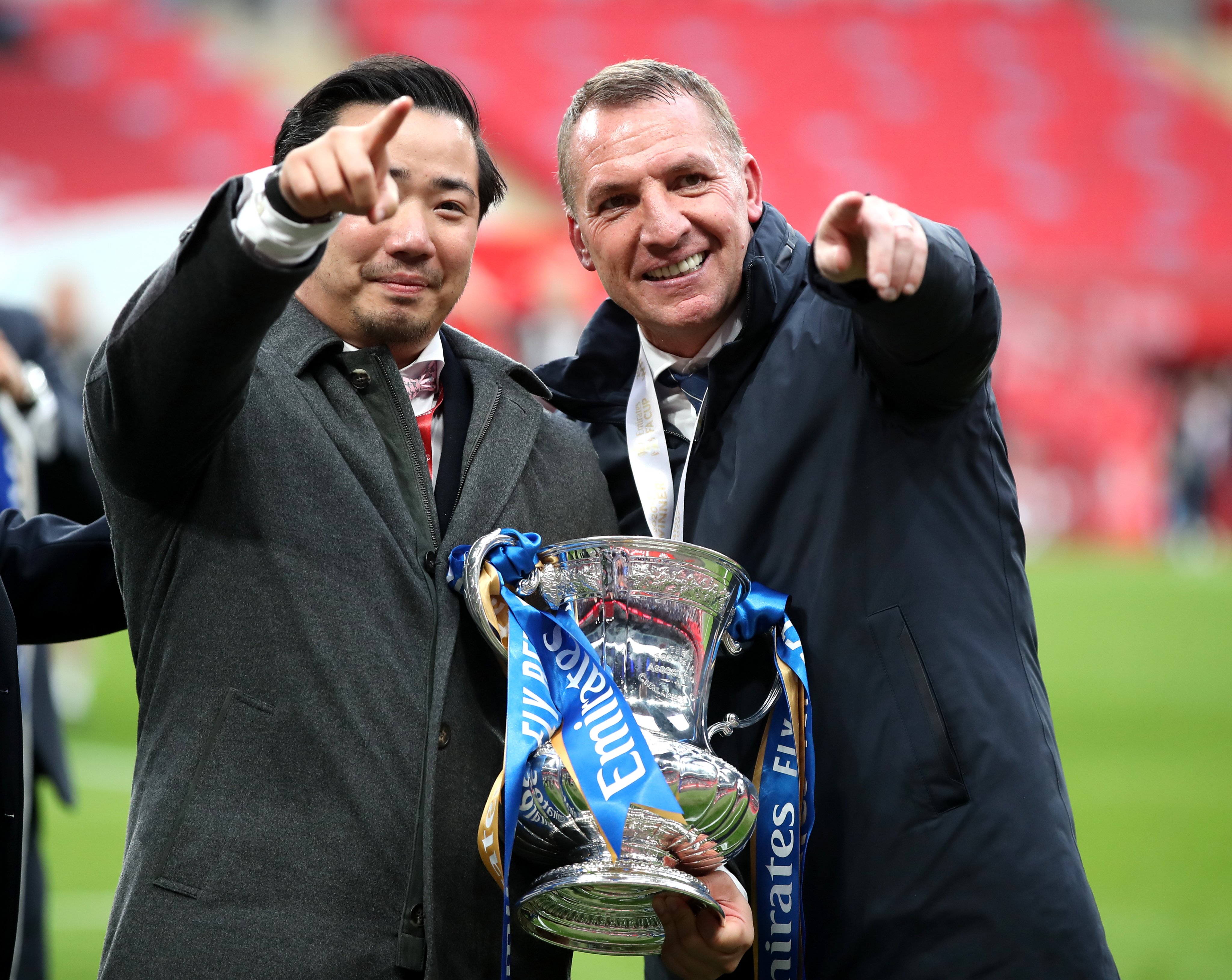