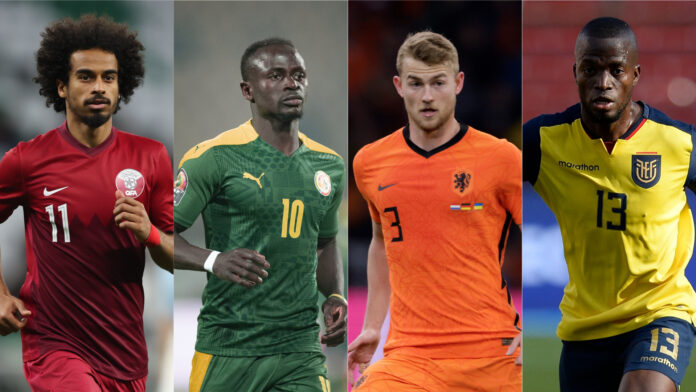 FIFA World Cup 2022: The FIFA World Cup is back for its 22nd edition this time as we move all the way to the Middle East in Qatar later this year.

After looking at the preview and analysis of Group H, today we will look at the opening Group A as they begin the campaign in November.

Group A consists of hosts Qatar, Netherlands, Senegal and Ecuador in what is set to be a closely fought group A.

The four teams selected play a round-robin format with each nation facing the other three. The two teams who top of the table will qualify for the knockouts, whereas the 3rd and 4th placed teams will bid goodbye to the tournament.

If it comes down to similar points between sides; the manner of checking goes in this order: Goal difference, Goals Scored, H2H. 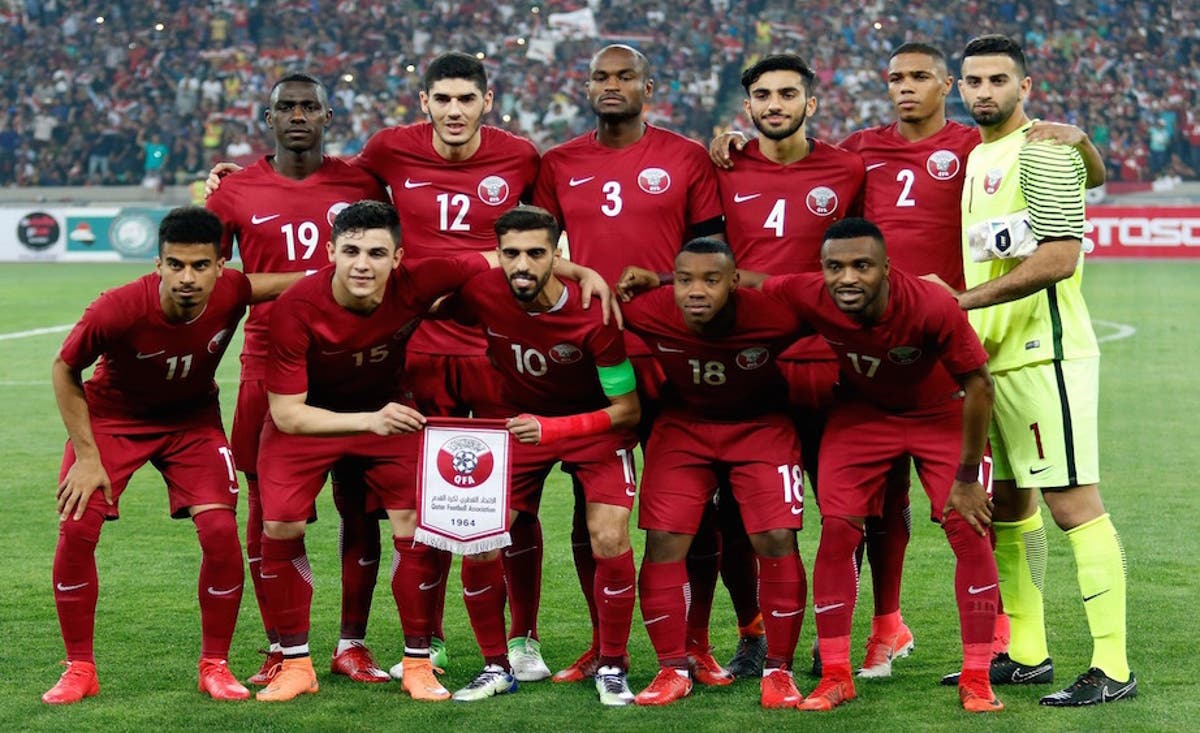 Qatar are the hosts this time in their first ever World Cup and will look to create an impression in front of the millions that will flock to their grounds.

Led by manager Felix Sanchez and captain, Hassan Al-Haydos; the Middle East will look to create a positive impression in this group as they bid to qualify.

They have a daunting task against the quality of Netherlands, Senegal and Ecuador.

It’s a debut World Cup for the Arab Nation and they need this stage to understand how much effort is required to target the best.

We do not see the Qatar side qualifying but it remains an important opportunity to showcase what they possess in their locker. 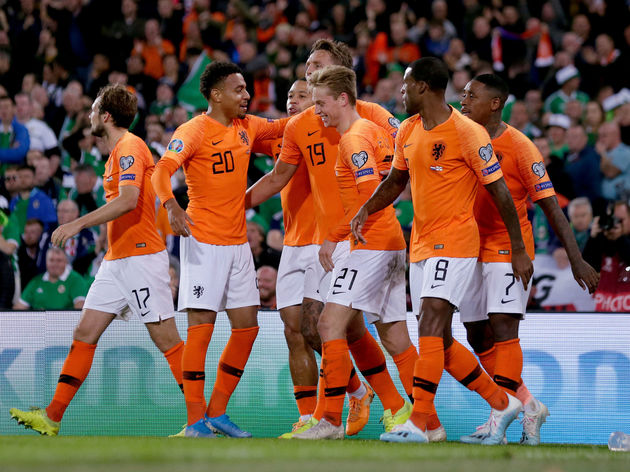 The Dutch Army return to the World Cup after missing out on the previous edition due to non-qualification.

Netherlands finished top of their WC Qualification group this time to secure their place in the WC draw and finals.

Claiming 23 points from their ten matches, it went down to the final day for qualification but Netherlands’ win over Norway sealed their spot.

The Netherlands🇳🇱 vs Senegal🇸🇳 will be the opening game of Qatar 2022, confirmed by FIFA.

This will be the first time since the 2010 World Cup that an African team will be playing in the opening match of the WC#WorldCup #FinalDraw #WorldCupDraw #Senegal #Qatar2022 #WCQ #Qatar pic.twitter.com/jOPzf92F7b

Led by Louis van Gaal, the Dutch side possesses plenty of talent and experience in their side.

Oranje has all their basis covered ahead of this World Cup and will be a side to beat.

From van Dijk, De Ligt to de Jong and Depay; the orange team have abundance of skill and quality in their side.

The last time Netherlands were at the WC was in 2014 Brazil, where they finished 3rd and aim to go tow steps further on return after absence from the previous one. 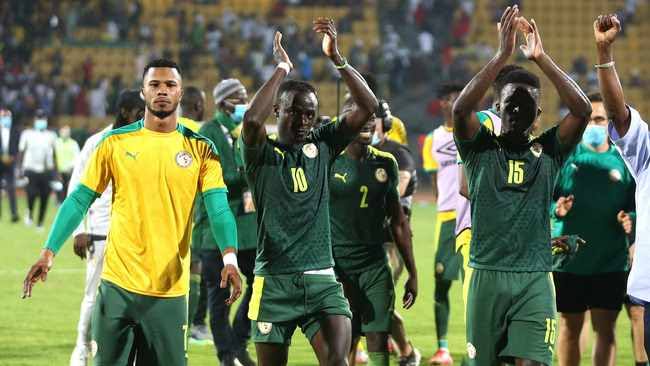 The Lions of Teranga return to play their 3rd World Cup overall and 2nd in succession when they touch down in Qatar.

The Senegal team qualified for this event via a play-off victory over Egypt in the CAF Finals on penalties.

Led by coach, Cissé and captain, Koulibaly; the Lions of Teranga come in with their fair share of experience and success.

Senegal recently won their first ever Africa Cup of Nations 2021 title earlier this year by beating Egypt on penalties 4-2 in the finale.

“I’m very happy to finally be with FC Bayern in Munich. I really have great feelings. So there was no doubt in my mind right from the start: this is the right time for this challenge”.

This ensured a first ever triumph for the African nation after making 16 appearances in the competition.

In the previous WC, Senegal finished 3rd in their group and missed on qualification via the fair play rule over Japan. 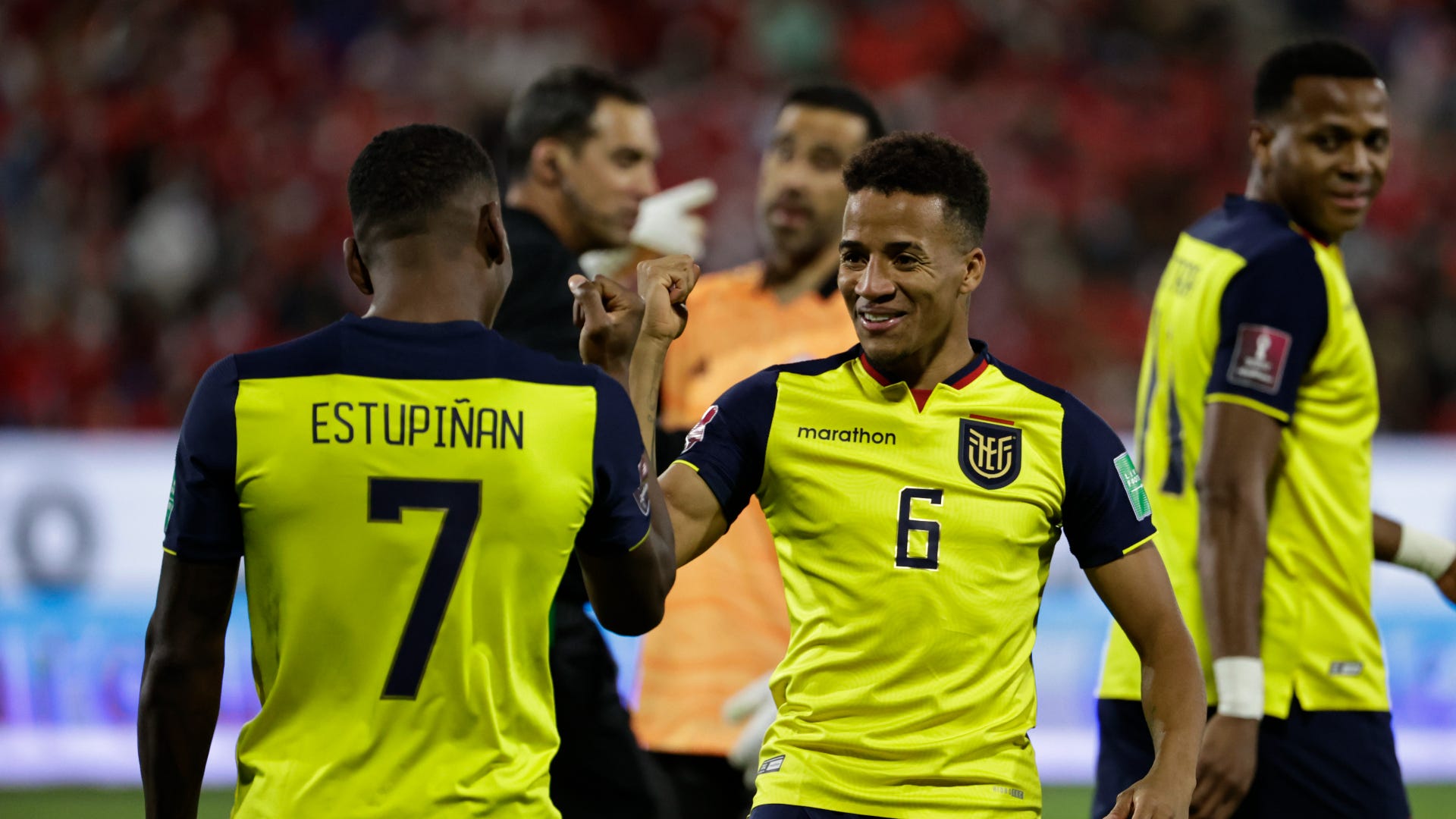 The CONMEBOL side finished 4th in their World Cup Qualification campaign to ensure a place in the WC Finals.

Ecuador makes their 4th appearance in the World Cup and hope to create an impression once again .

The likes of Valencia, Plata, Caicedo and Estupinan are some of their top players who will be aiming to create a difference in the event.

As tough as this group can get, one of Ecuador or Senegal sadly could miss out on the knockouts.

Given the quality, you back Ecuador to go through but it seems a fair shot for both the CONMEBOL and CAF teams to progress.

On recent performances, however we see Ecuador qualifying for the knockouts by a slim margin.