FIFA WC 2022 Group B: The FIFA World Cup 2022 Group B brings its own challenges as the four contenders aim to outdo each other.

The Group B of the FIFA WC 2022 involves England, United States, Iran and Wales.

It’s set to be a challenge for all teams present as the draw presents the group to be a slightly difficult one with all sides in with a chance. 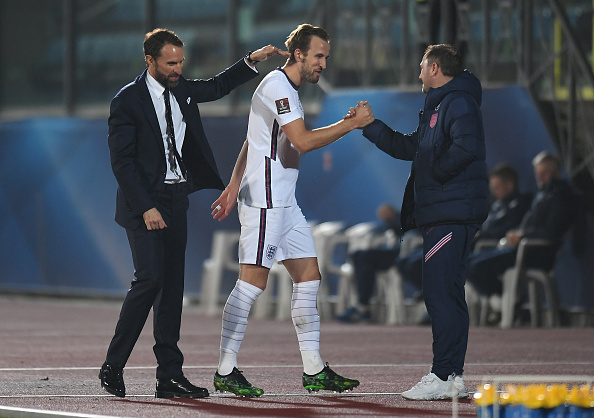 The Three Lions head into this competition having secured 4th place in the last edition of the FIFA WC.

A loss to Belgium in the 3rd place match saw England seal a 4th place finish for the first time since the 1990 edition.

After the heart-breaking loss in Euro 2020, England will be upbeat to make a difference and go one step ahead this time.

They showed their prowess under Southgate during that event and have the spunk, desire and quality to go the distance.

England will be led by Harry Kane and involves quality, skills of Foden, Grealish, Sterling. The English team is controlled in mid-field by Ward Prowse, Mount and Phillips.

It’s a star-studded squad picked by Southgate as England look to deliver on the grandest stage for the first time since 1966 triumph. 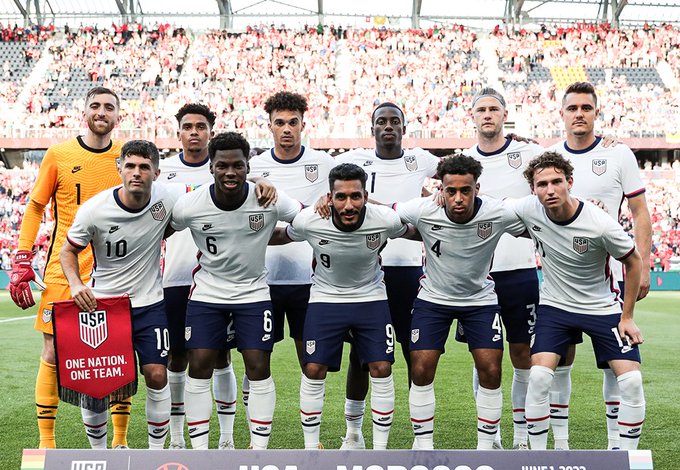 After missing out in 2018, USA return to the World event stage once to participate in their 11th FIFA WC.

USA secured Round of 16 finishes in 2010 and 2014 and keep the motivation for a higher finish this time.

The Yanks led by Christian Pulisic have no better motivation to excel at the world stage.

With the presence of Arriola, Weah, Pulisic, McKennie and others; USA has a potentially dangerous line-up that can create wonders on the given day.

A strong start is key to their progress and with the killer instinct and strong performances, USA can make this an event to remember.

FIFA confirm the 16 cities across the USA, Canada and Mexico that will host the 2026 World Cup 🏆

United States finished 3rd in their WC Qualification group to seal the spot in the WC Finals draw.

After 14 matches, they managed 25 points which was more than required to reach their 11th FIFA World Cup. 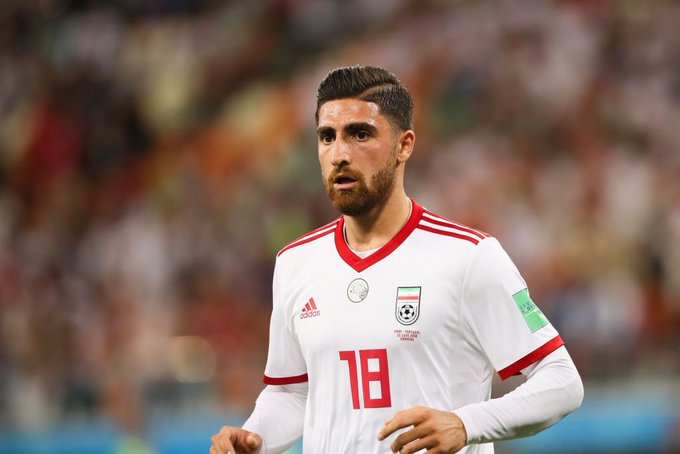 Iran is set to appear in their 6th World Cup this time after securing qualification. Team Melli finished top of their WCQ table to reach this stage with 25 points from ten matches.

The Asian Side could not do much in the previous 2 editions and secured a group stage position.

But this time their hopes are risen with the likes of Jahanbakhsh, Torabi, Amiri, Azmoun and others in their ranks.

IR Iran will look to get past the group stage for the first time ever. 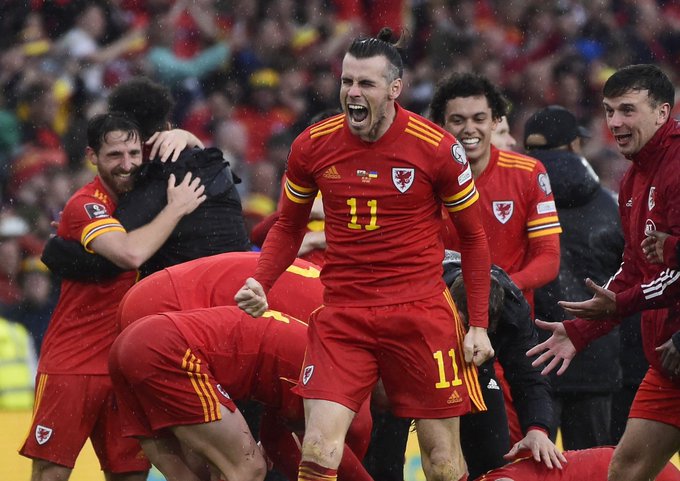 It took Wales a play-off victory over Ukraine to seal their place in the FIFA WC 2022.

For the first time since 1958, Wales has made it through to a FIFA World Cup and aim to make this event a time to remember.

The country’s progress led by their magician Gareth Bale has seen plenty of highs and lows; but a World Cup is a dream they have all seen.

Wales have ended their 64 year wait to play at a World Cup! 🙌 pic.twitter.com/4N9MP47MxT

The Dragons will be buzzing ahead of the main event as it a first WC event after 64 years.

Wales poses plenty of options in terms of pace and quality likes Daniel James, Moore, Norrington-Davis and others.

Led by ex-player Robert Page; Wales hope to create a similar impression than the one they witnessed in Euro 2016; where they managed a Semi-final finish.

Since this could be the last time we see Bale in the national colours, the team will look to give in their all for their legendary player.