FIFA WC 2022 Group E: The analysis of the World Cup groups continued with Group E being the next in line and one of the unexpected tough ones.

The Group E of the FIFA WC 2022 consists of previous winners, Spain and Germany followed by Japan and CONCACAF team, Costa Rica.

Spain won the WC in 2010 whereas Germany are one of the most successful teams of the competition having won the WC on 4 occasions.

Japan and Costa Rica complete the group knowing that they have to play their cards right if they are looking for progress to the knockouts.

The group is to be played in a round robin format with the top 2 teams qualifying for the knockouts of the competition.

Group E has two really strong competitors in Spain and Germany but the likes of Japan and Costa Rica are capable of rising to the occasion. 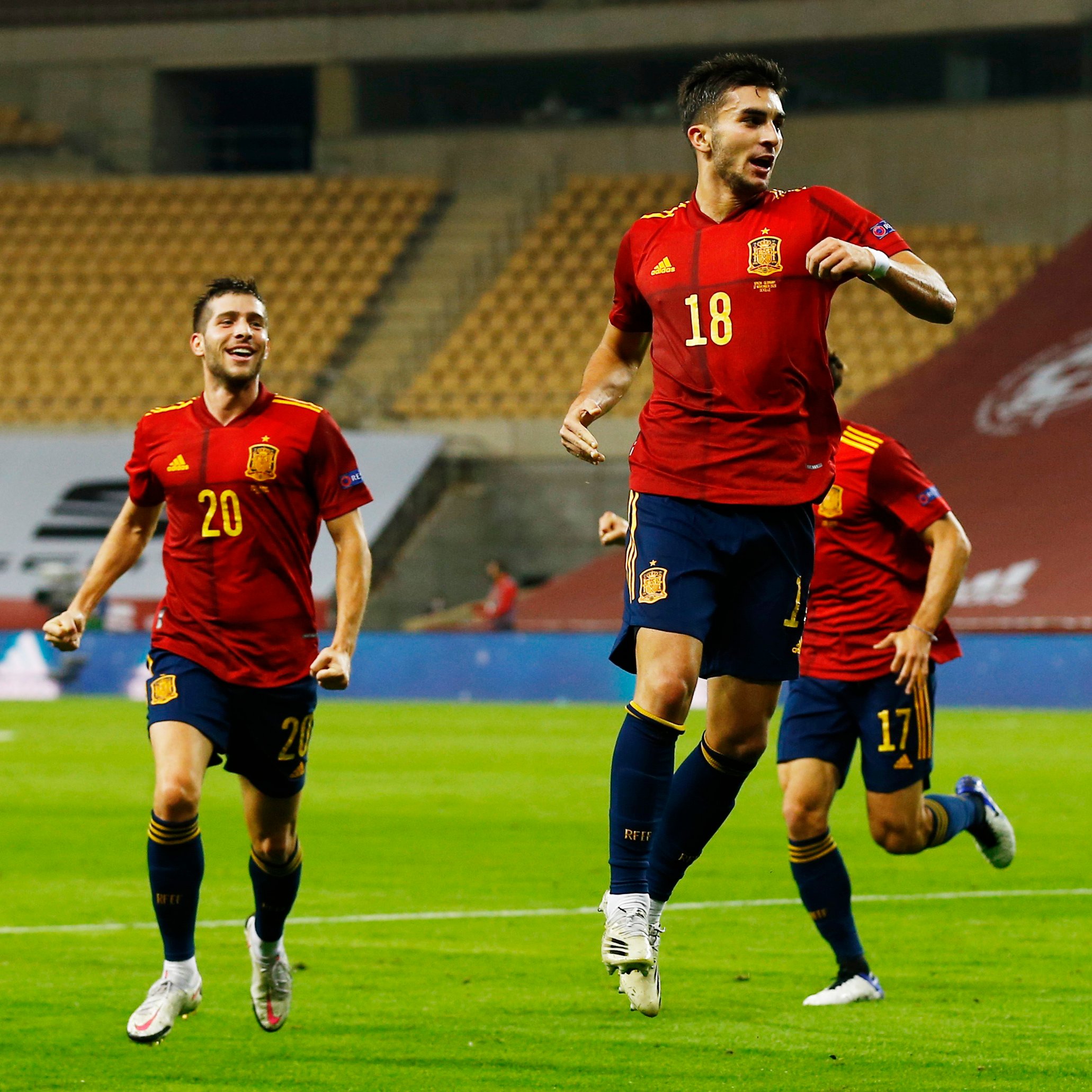 La Roja is the first team of this Group and are former winners of the competition having tasted success in the 2010 edition to win their first ever WC.

Spain managed a 10th place finish in the WC 2018 after their loss to Russia on penalties. This gives enough motivation to the bunch that fly to Qatar this time.

Led by Luis Enrique and Alba; Spain has one of the most creative and young squads this time.

They possess the likes of Pedri, Koke, Torres, Morata and others who can turn it on for the men in Red.

Enrique’s men managed to seal their place in the showdown event by finishing top of the table with 19 points from 8 matches.

The potential is there and its only a matter of time before the unit clicks. Consider them a top side for the event. 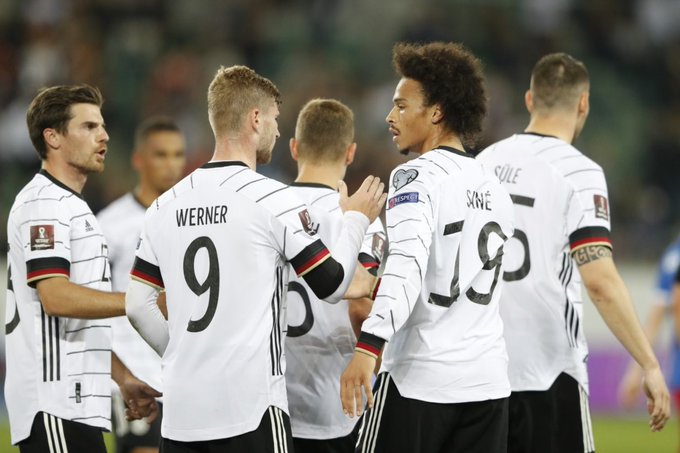 One of the top contenders for the trophy, Germany set foot for the WC campaign once again.

The four-time champions were shockingly eliminated in the group stage in 2018 and want to make things right this time.

Die Mannschaft cruised in their WCQ campaign by finishing top of the table with 27 points from their allotted matches.

Hansi Flick’s Germany are The First Team to Qualify for The 2022 Fifa World Cup in Qatar. 🇶🇦😎👏🏻

With 9 wins under their belt, they showed the world how badly they are eyeing a 5th WC trophy.

After Brazil, Germany is the most successful team in the competition due to their attitude, strength and squad depth.

This time Germany has more experienced players in the tank with the likes of Gnabry, Muller, Sané and Werner looking to stamp their authority.

There is plenty to choose from for Flick with Rüdiger, Gosens, Reus, Gündogan and others in prime form.

To top it all, their Goalkeeper in Manual Neuer always hold fort as the shot-stopper and one of the best for a while.

The Blue Samurai head into the WC after sealing qualification when they came 2nd in the AFC Qualifiers behind Saudi Arabia.

Japan finished 15th in the 2018 edition and will be looking to create another positive impression.

Hajime Moriyasu leads his men to Qatar knowing they have the capability to cause an upset or two.

As much as the group looks tough with the presence of Spain and Germany; Japan are outsiders and must not be counted out.

Japan under the able captaincy of Maya Yoshida brings a mix of experience and youth for the upcoming event.

The likes of Tomiyasu, Endo and Haraguchi hold the key for the team’s success as they are in good form and clinical in finishing. 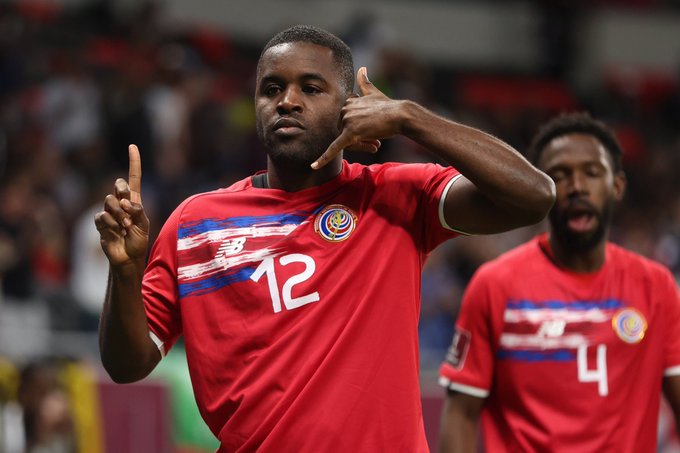 The CONCACAF team managed to seal their place in Qatar after beating NZ 1-0 in the play-off final.

La Tricolor secured a 29th place finish in 2018 and have more experience now to deliver on the grandest stage.

Costa Rica will play their 6th WC with their best performance coming in 2014, where they reached the Quarter-Finals.

Experienced forward, Bryan Ruiz brings his team for yet another World Cup hoping to further showcase their nation’s talent.

Suarez’s men do not pose the strongest of squads but a one that is spirited and aiming to play with freedom.

Costa Rica have filled the last slot of Group E with Spanish, Germany and Japan. pic.twitter.com/6656RTJ93n

Can they cause an upset or two is the question, but that can be answered only by time as we edge ever so close to the middle East for football’s ultimate carnival.