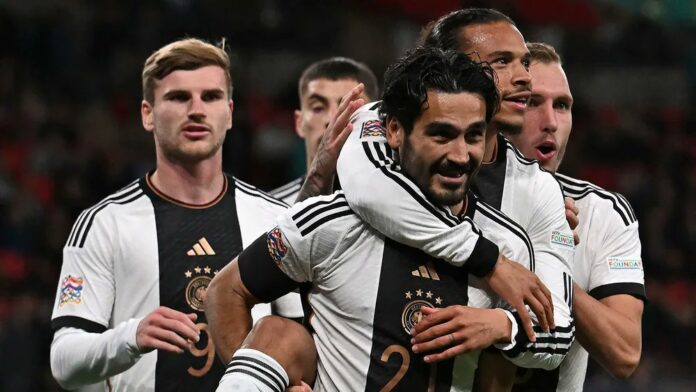 Germany vs Japan: Germany looks to open their FIFA World Cup 2022 Group E campaign with a win when they face Japan on Wednesday in the opener.

Germany returns to the world stage with grit, desire and are almost like every edition one of the favourites for the competition. 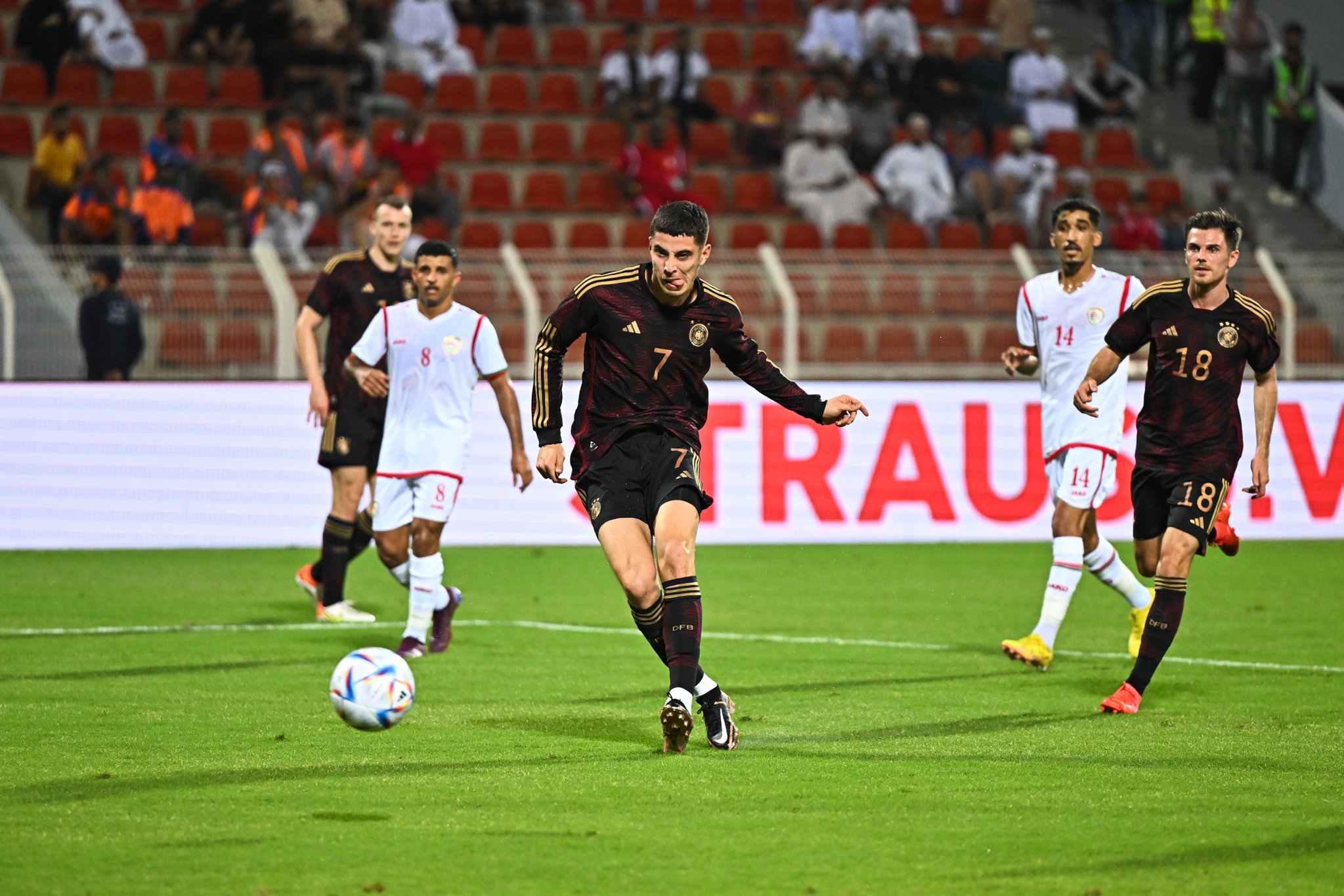 Also read: Ochoa the hero as Mexico hold Poland to a point as they draw 0-0 in their Group C FIFA WC opener

After a group stage exit in Russia 2018 and another poor performance in the Euro 2020, the German team moved on from Low to Hansi Flick.

He has developed another competitive squad for the tournament and hopes to use his club’s successes to help the nation propel.

They aren’t in the best of forms but with the start of the World Cup, expect them to be back to their best.

On the other hand, Japan secured a place in the WC Finals after securing a 2nd place finish in the AFC Qualifiers with 22 points from 10 matches. 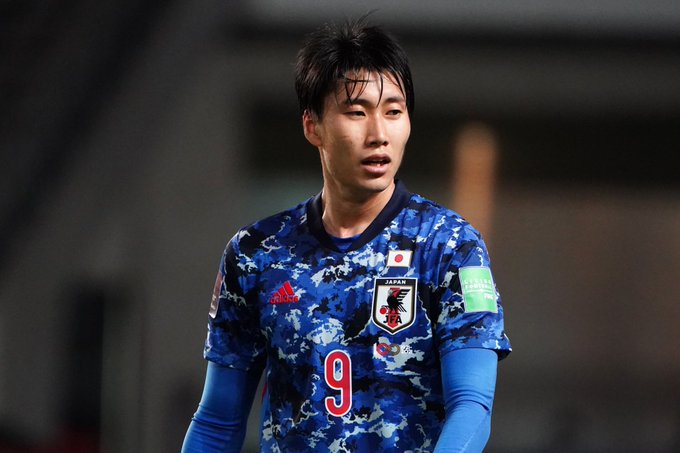 Also read: FIFA World Cup: Top 5 teams with most losses in the tournament amongst the 2022 participants; see this list

Japan showed their potential and have become one of Asia’s top sides. They alongside South Korea have upped their game over time and have been competitive.

The Samurai Blue brought with them a combination of youth and experienced squad as they look to get past a difficult group which includes Spain and Costa Rica.

Where to watch the live stream and broadcast of Germany vs Japan in India?

The match is live streamed on Voot Select App, Jio TV; while the broadcast is on Sports18.

Leroy Sane is an absentee for the German side due to a knee injury whereas Morita and Mitoma are doubts for Japan due to muscle injury and illness respectively.

Japanese fans at the opening World Cup match cleaned up the stands after Qatar-Ecuador. 🇯🇵

Most respectful fans in the world. 👏

Given how the WC has played out, no team can be taken lightly and hence we expect another closely fought one here.

Japan can use South Korea’s win over Germany in the 2018 WC as an inspiration on how to overcome Die Mannschaft.

However; Germany has the experience and better quality to get the points and should do so.

Players to watch out for: Müller, Gnabry, Ito and Tanaka.