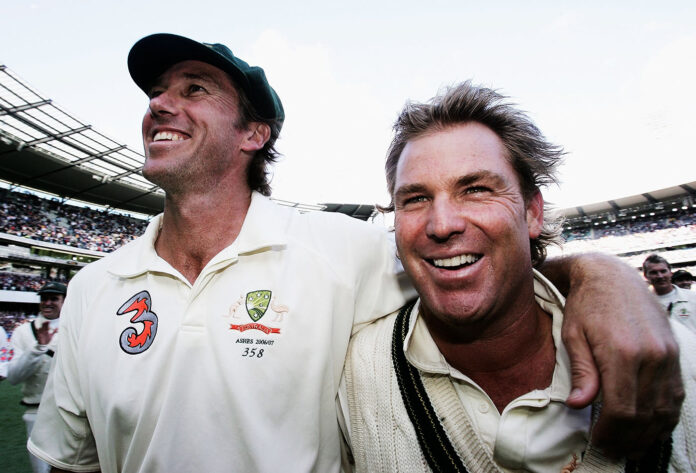 Greatest Test Bowling Duos: We have seen some brilliant bowling partnerships in Test cricket over the years. Here is a list of the 4 greatest bowling duos Test cricket has ever seen!

We have all heard of left-hand and right-hand combinations amongst batters. But what about the greatest left and right bowling duo, probably of all time?

It’s the toe-crushing yorkers of Wasim at one end, with the raw pace of Waqar at the other! The duo together claimed 787 wickets at an average of 22.32 in 191 Tests. 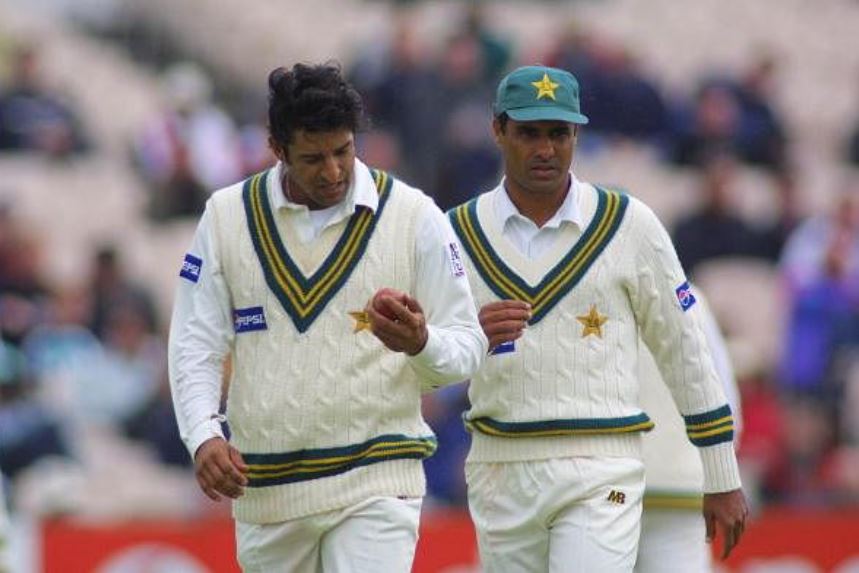 After the famed fast bowling quartet of the 80s called it a day, it was Walsh and Ambrose who picked up the mantle and took it forward. 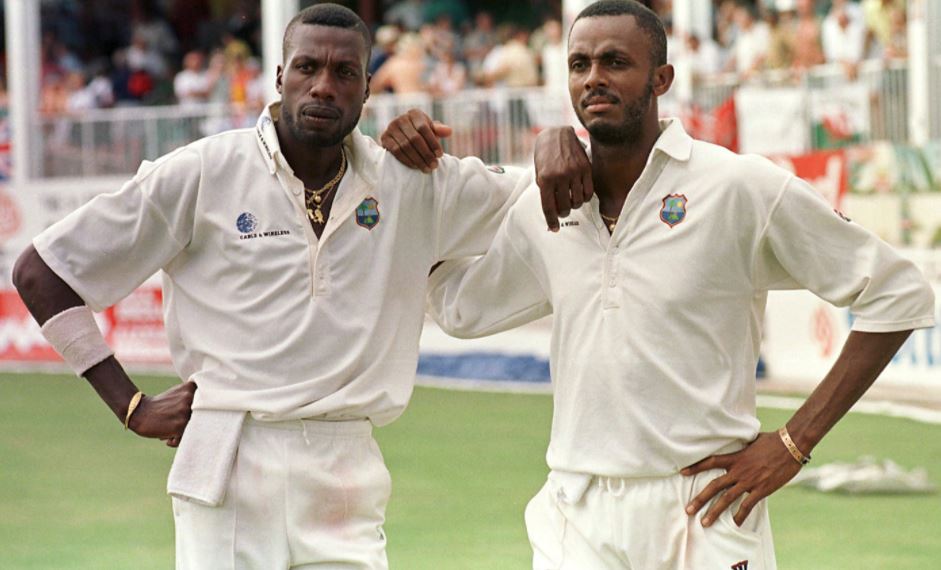 The only active duo in this list, Broad and Anderson have been around for a long time now! Together they’ve featured in 317 Tests and taken 1,159 wickets at an average of 27.17.

With the two showing no signs of hanging up their boots anytime soon, we can see them take a lot more wickets before one of them (or both) calls it a day! 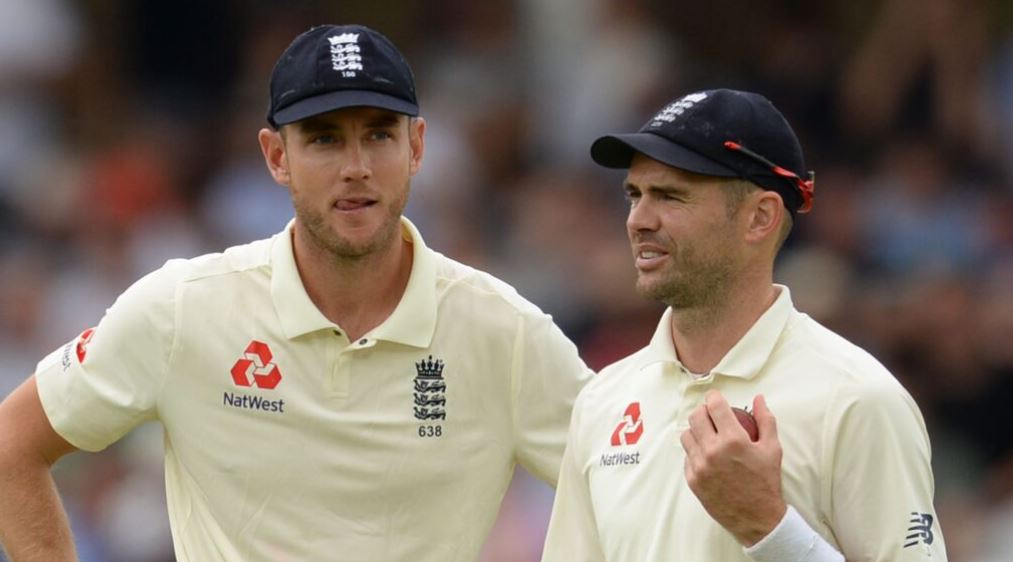 Warne and McGrath are the only duo on this list which involves a spinner. And they have made it straight to No.1! They have claimed 1,271 wickets in 267 Tests at an average of 23.74!

Also Read: Most Wickets Taken by a Bowler at Home in Tests | Check Out Top 5 Names 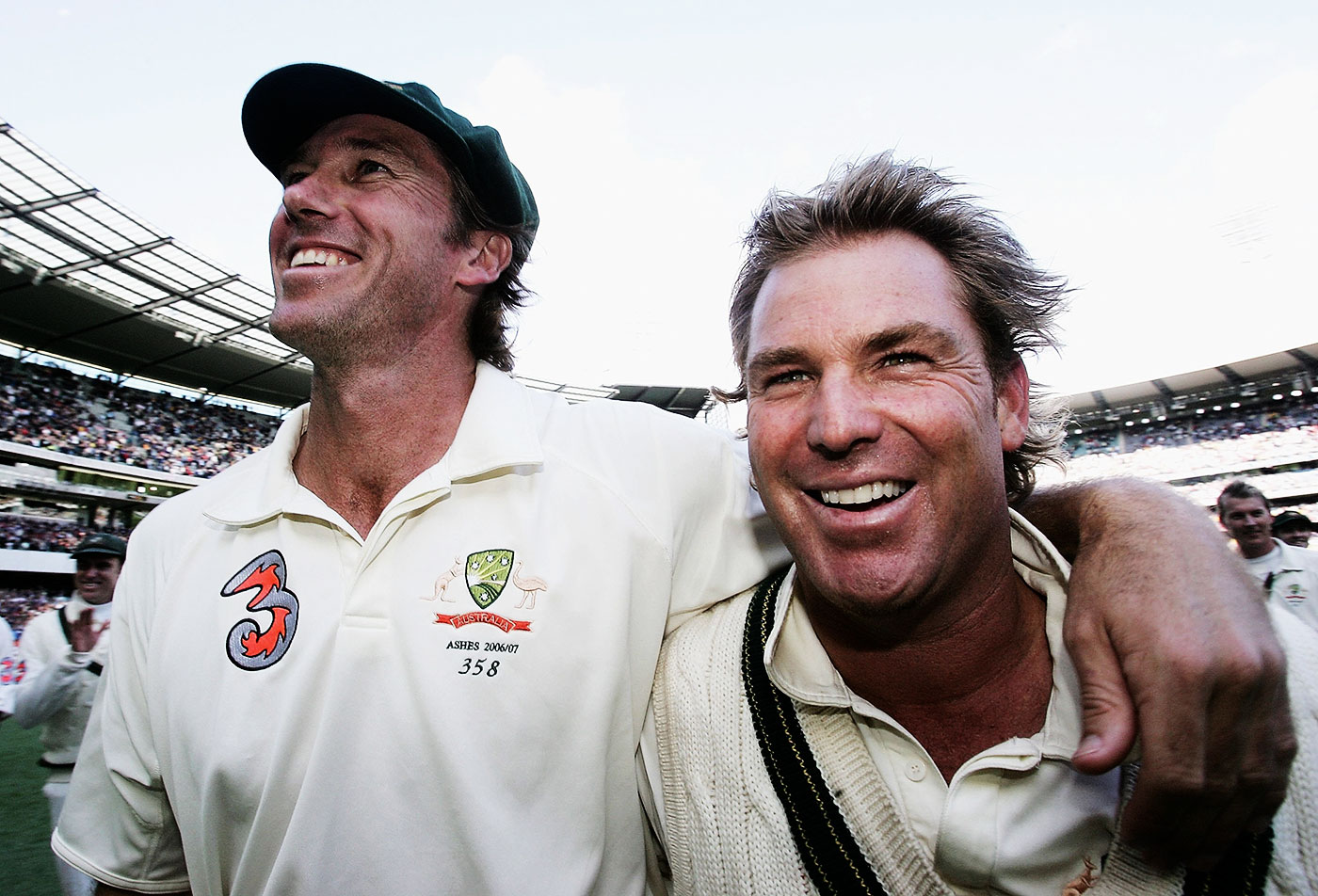 So these are the 4 fast bowling duos with the most number of Test wickets!