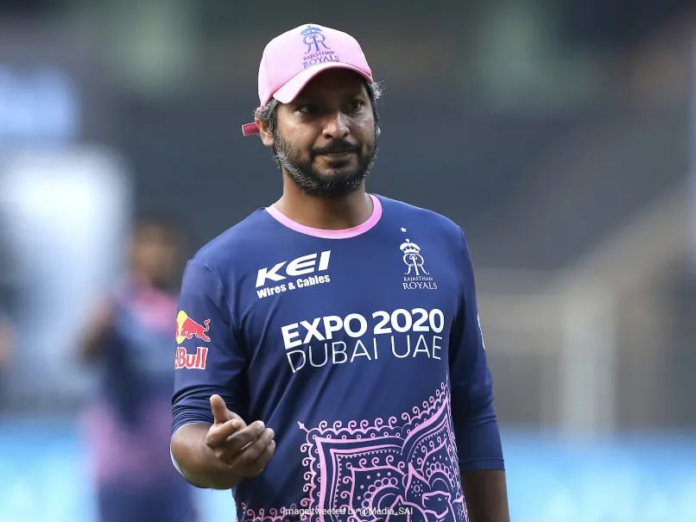 Rajasthan Royals head coach Kumar Sangakkara on Sunday said that a lot of improvement to do in all areas’ after they faced defeat in the final of IPL 2022.

The Royals faced seven wickets defeat against the Titans at the Narendra Modi Stadium in Ahemdabad on Sunday.

“I think we have got a lot of improvement to do in all areas really,” Sangakkara said at the post-match press conference.

Riyan (Parag) and Devdutt (Padikkal) played well in patches, but in terms of overall performance, we need a little bit from the support-role players,” he added.

Despite title loss, RR’s players Buttler (863 runs) and Yuzvendra Chahal (27 wickets) ended up bagging the Orange and Purple caps for most runs and most wickets in the season respectively.

“I think overall we have the purple cap, the orange cap, and as a team, we played extremely well. And I thought from the time.

We started the tournament to now, the guys have put in an amazing effort, so I am very very proud,” said Sangakkara.

Coming to the match, after posting a low-scoring target of 131, Rajasthan had to produce a special effort with the ball to get back in the game.

The pace duo of Trent Boult and Prasidh Krishna shone with the ball in the powerplay, reducing Gujarat to 31 for two.

With Wriddhiman Saha (5) and Matthew Wade (8) back to the pavilion. Shubman Gill’s risk-free collection of runs and David Miller’s quickfire 32 not out powered.