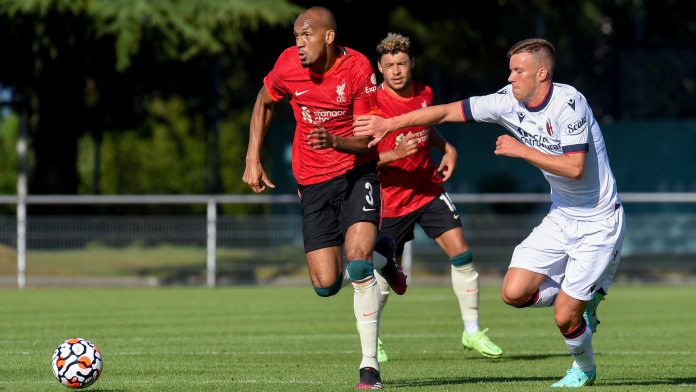 Guam vs Cambodia: The Matao will play in the AFC Asian Cup China 2023 Qualifiers Playoff Round against Cambodia, with the first of two matches scheduled for Oct. 9

The Matao, Guam’s men’s national team, looks to punch its ticket to the AFC Asian Cup China 2023 Final Qualification Round.

It aims to do so with a win over Cambodia in the tournament’s playoff round beginning Oct. 9 in Bahrain. According to a Guam Football Association news release.

Also Read: Top 5 footballers with most Man of Match awards in last 10 years; check out

Guam was placed in the Playoff Round as one of four of the bottom-ranked teams from the FIFA World Cup Qatar 2022 and AFC Asian Cup China 2023 Preliminary Qualification Round 2, along with Cambodia, Chinese Taipei and Indonesia.

Guam head coach Sang Hoon Kim is expected to announce the final roster of traveling players and staff in the coming week, the release stated.

The winners will join 22 other teams that qualified from Round 2 matches. The 24 teams in the final qualification round will compete in 2022 for 11 available slots in the final round in China in 2023.