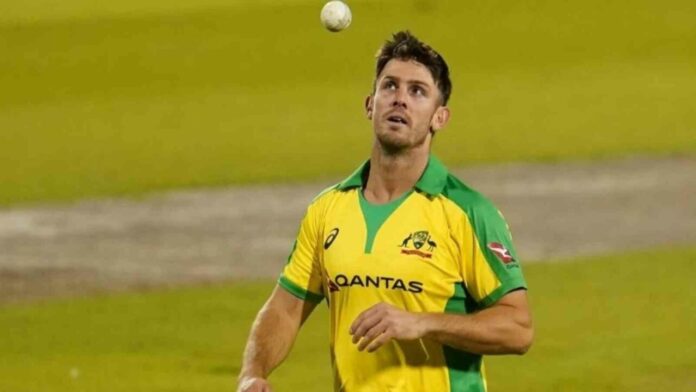 Australian all-rounder Mitchell Marsh will miss Australia’s tour of India at the end of the home season and has elected to undergo ankle surgery.

In order to stay fit for the ICC Men’s Cricket World Cup next year. As per ICC, Mitchell is facing recurring issues in his left ankle, with persistent pain.

Almost curtailing his T20 World Cup campaign on home soil. The 31-year-old will have keyhole surgery for the removal of loose bone fragments.

And repairing cartilage to become fully fit. Marsh was not selected for the ongoing home series against West Indies. He travelled for Australia’s.

Tour to Sri Lanka back in July. The all-rounder has not featured in a Test since 2019 Ashes. He was firming to tour India for the Border-Gavaskar.

“Mitchell is an important member of our squads, and we will support him through his recovery period and we are hopeful he will be available.

For Australian selection for the ODI series against India in March.” “In undertaking the surgery now, it gives Mitchell the best chance to recover and.

Resume his all-rounder skillset which is an important part of our plans for the upcoming year and beyond.” Marsh will join star all-rounder.

Glenn Maxwell who also sustained a freak injury in his leg after Australia’s T20 World Cup campaign. He has been ruled out for an extended period of time following his injury.