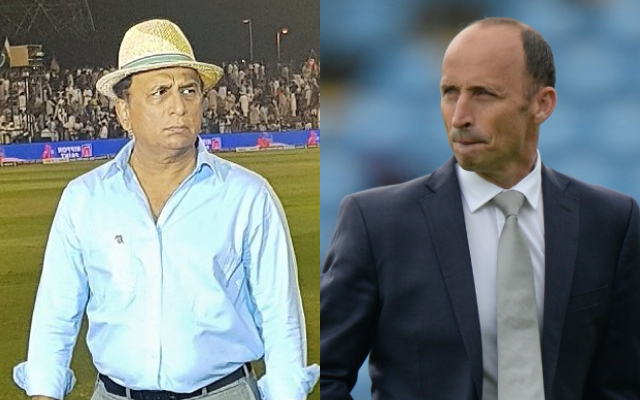 The commentators for the first Test between India vs South Africa:

After almost 2 years, cricket matches will take place once again between India and South Africa, in between Corona no match was played between the two teams. But the threat of corona is not over yet.

Now due to the new variant of Corona in South Africa. The series between India and South Africa will be started with some delay.

In which no T20 match will be played. For which BCCI has released a new schedule. Now for these matches you should know on which channel India vs South Africa match will Live Telecast

India South Africa match will come on which channel –

Apart from this, you can also watch it live on Disney Hotstar’s website and mobile app. And it will also be shown live in other languages ​​on Star Sports 1 Tamil, Star Sports 1 Telugu and Star Sports 1 Kannada.