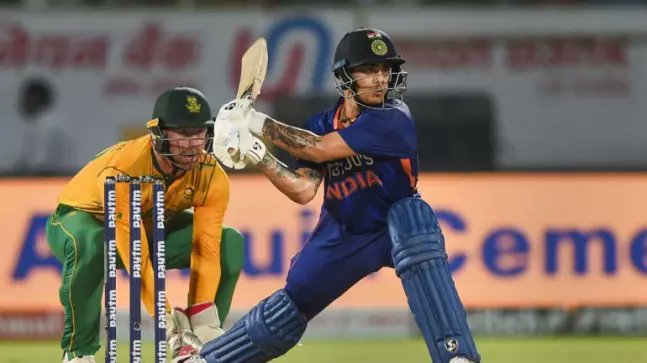 “This was a tough series with a lot of learnings for our team and we are proud of how the Proteas acquitted themselves,” CSA Chief Executive Officer.

Pholetsi Moseki said. “With an ICC T20 World Cup coming up soon, these results bode well for Temba Bavuma and his men.

Hearty congratulations to him, coach Mark Boucher and the entire touring party on a good job well done,” he concluded.

CSA Board Chairperson, Lawson Naidoo, expressed his own satisfaction with the team’s performance. He said: “Congratulations to the Proteas on an exciting series.

Against India, in difficult and exacting conditions. Back-to-back victories over the talented India team is worthy to celebrate because India possesses impressive depth.

Their system due to the Indian Premier League (IPL), which makes them a dangerous outfit, even when their star players are rested. ”

“It is pleasing to see the team acquit themselves well in a series where several combinations were fielded, giving all of us watching great hope in our own depth.

This truly bodes well for the ICC T20 World Cup in Australia later this year. We also look forward to another exciting white-ball and Test series in England very soon.” added Lawson Naidoo.