Home Cricket BCCI IND vs SA T20 Series: Umran Malik will be around for a... 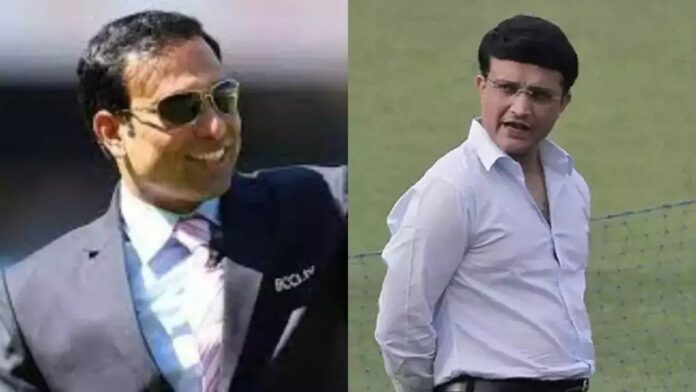 The Board of Control for Cricket in India (BCCI) President Sourav Ganguly while praising Umran Malik on Wednesday said if the pacer stayed fit then he would be around for a long time.

Sunrisers Hyderabad pace sensation Umran has picked 22 wickets in 14 matches for SRH at a strike rate of only 13.57 and an economy rate of 9.03.

“His future is in his hands. If he stays fit and bowls at this pace, I’m sure he will be around for a long time,” the former Indian skipper said.

The BCCI declared an 18-man squad for the five-match home series against South Africa on Sunday. Umran Malik procured his first India call-up.

Praising other emerging players, Ganguly said “Many have played well in this IPL. Tilak (Varma) has done well for Mumbai Indians. Rahul (Tripathi) for Sunrisers, Tewatia for Gujarat Titans.

We have seen many emerging fast bowlers like Umran Malik, Mohsin Khan, Arshdeep Singh, Avesh Khan… It’s a place where talent gets exposure.”

KL Rahul has been named India’s captain and wicket-keeper batter Rishabh Pant vice-captain for the five-match.

T20I series against South Africa starting June 9. Senior players like Rohit Sharma and Virat Kohli have been rested for the T20I series.