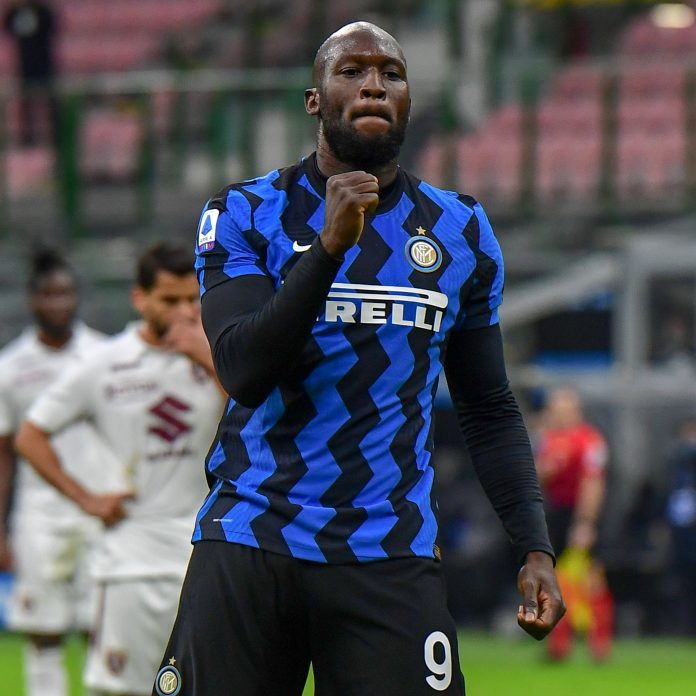 Inter Milan play host to Lazio as the race for the top 4 heats up at the San Siro on Sunday.

They could go on top of the table by the end of the day if they manage to claim 3 points against Lazio, provided AC Milan do not get the job done in their match.

‘La Beneamata’ are in the 2nd place claiming 47 points after 21 games whereas Lazio, who are on a winning run in their last 5 games in Serie A, will look to make it a 6th consecutive victory in order to keep pushing for a top 4 finish. They are placed 5th on the table with 40 points from 21 games.

Inter Milan are unbeaten in their last 5 leagues games with 3 wins and 2 draws. They come into this fixture with a 2-0 away victory against Fiorentina with goals from Barella and Perisic.

Lazio on the other hand have been in fine form as mentioned above being victorious in their last five league matches. They defeated Cagliari 1-0 at home with the winning strike coming from Immobile.

Last Matches of both teams in the La Liga:

When and Where to watch the telecast and live streaming of Inter Milan vs Lazio:

The Match will be telecast on Sony Ten 2 and Sony Ten 2 HD while it can be live streamed on the SonyLiv App.

A highly anticipated and exciting game on the cards with both teams carrying good form into this contest. Immobile having scored 19 goals in 24 games across all competitions will want to continue the scoring form while Inter will look for goals through Lukaku. A draw seems likely.