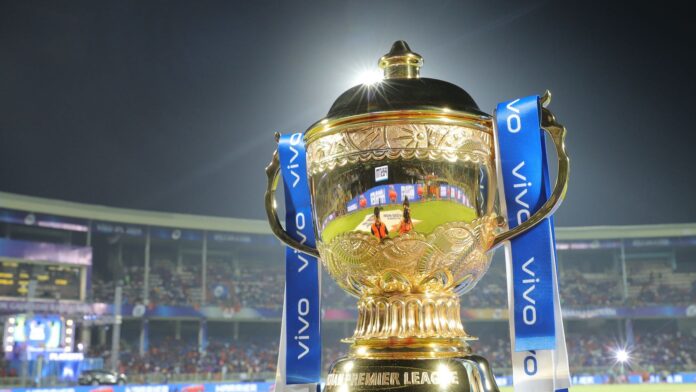 IPL 2022 Retentions Rules: In of the IPL might be far away, but player retention rules have been announced. Here are rules about the salary caps of retained players!

As the Mega Auction nears and the existing 8 franchises decide which players they need to retain, we look at the salary caps per player retained.

The franchises will reportedly have a purse of INR 90 crore each. But most of them will be going into the auction with a lesser purse.

If a team decides to retain the maximum limit of 4 Players. It will cost them INR 42 crores of their purse. If they retain 3, they will give up INR 33 crores. 2 retentions will cost them INR 24 crores. While a solitary retained player will require them to cough up INR 14 crores!

A single uncapped player, however, has a salary cap at INR 4 crores. This comes as good news for teams like RCB and KKR who will wish to retain Harshal Patel and Venkatesh Iyer respectively.

Having gone through total salary caps, now let’s look at the player-wise maximum salaries. The first-retained player shall have a salary cap of INR 16 crores and the second in order for INR 12 crores.

The third and the fourth players in the order will be retained for maximum sums of INR 8 crores and INR 6 crores respectively.

So who do you think will be retained/released by your favourite team?