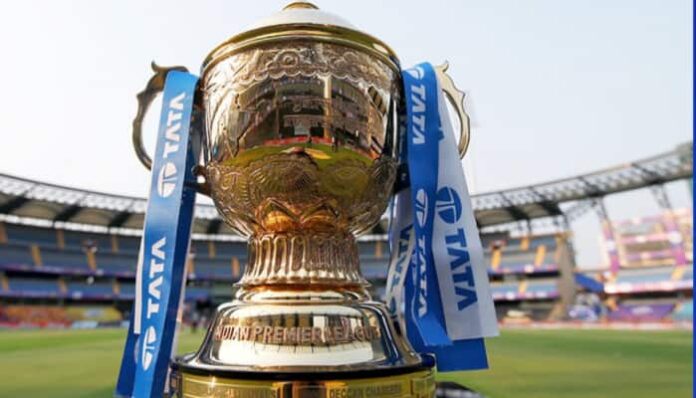 Indian Premier League (IPL 2023) will introduce a new rule from next edition. All ten teams will be allowed to make a substitution in a match.

To add more impact in the match. The organisers informed about this on their Twitter handle. “From the TATA IPL 2023 season a tactical.

Concept will be introduced to add a new dimension to the IPL, wherein one substitute player per team will be able to take a more active part.

In an IPL match,” read the statement from IPL.There is no update on how this substitute player will be used by the teams. Not to forget, this year.

Syed Mushtaq Ali Trophy, the rule was in use. In SMAT, the teams needed to assign four substitutes in their team sheets and only one of them.

Could be used during the course of the game. This player was called Impact Player.

The Impact Player was allowed to replace any playing member before the 14th over of either innings finished.

Time for a New season _

Time for a New rule _

How big an “impact” will the substitute player have this edition of the #TATAIPL _ pic.twitter.com/19mNntUcUW

— IndianPremierLeague (@IPL) December 2, 2022
In SMAT, the teams could use this Impact players to great use. The scope was huge. The Impact Player could replace a batter who has already been.

Dismissed and still bat. However, only 11 batters could get to bat. Likewise, he could replace a bowler who has bowled a few overs and still.

Complete his four overs. There was a Supersub system in place in ODIs in two years – 2005 and 2006 respectively. According to that.

System, a substitute could only perform one role. Say is a bowler replaced a batter, then he could not further take part in batting innings.

But could bowl in the 2nd innings. There is no clarity from far from IPL organisers whether the new rule will be like the existing SMAT rule or will seem like the Supersub system.