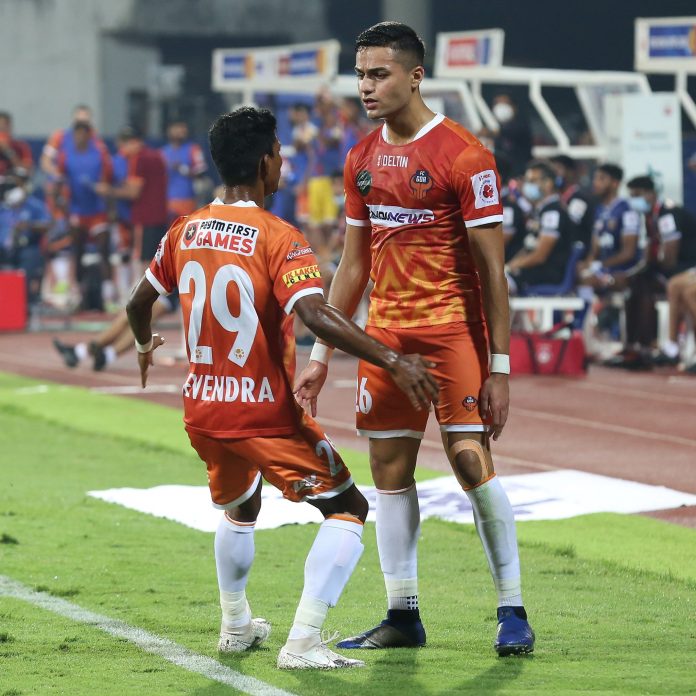 ISL 7 – Chennaiyin FC vs Goa FC: After settling for a draw against FC Goa in the Indian Super League (ISL), Chennaiyin FC coach Csaba Laszlo said that his side lacked aggression and as a result, two crucial points were missed out.

There were just a few minutes left in the game and Goa needed a goal. There was no doubt as to who everybody’s eyes were on. And Ishan Pandita duly delivered.

The youngster’s fourth goal of the ongoing seventh season handed FC Goa a point as they held Chennaiyin FC to a 2-2 draw at the GMC Stadium in Bambolim in the ISL on Saturday.

“I have never had this kind of a running (series of results) in my career. We lost two points again. I am also angry. I told the players who came in to be aggressive and I missed a little bit of aggression in the game. The goal at the end was also an easy goal,” said Laszlo during the post-match press conference.

“I am proud of the team because after the loss to Jamshedpur, we came back and no one expected us to play like this. it shows that we are together as a team and we will fight at the end. The positive (from the draw) is that Chhangte scored but the negative is that he could have scored two more goals. After the equaliser, we scored the second goal too and we were at the same level as Goa. The boys did a good job tactically. We put a lot of pressure and we created so many chances. Jakub and Chhangte have to score two more goals, this has been a problem throughout the season. We have to finish the game,” he added.

Laszlo was also left frustrated at his side’s inability to prevent a late goal by Ishan Pandita in added time.

“I told the new players who came in to keep Goa away from the goal and make tactical fouls in the middle. This is why I am angry and disappointed. Even before the goal, we had the chance to stop them with a tactical foul twice. It is part of the game (and needed) to get results,” said Laszlo.

“We told after the game against Jamshedpur that we are out already but the most important thing is to show the spirit in the remaining games and get to a good position on the table. We still can show that we play good football,” he added.

Chennaiyin FC is currently at the eighth position in the ISL standings with 18 points from 18 matches. The side will next take on NorthEast United on Thursday.