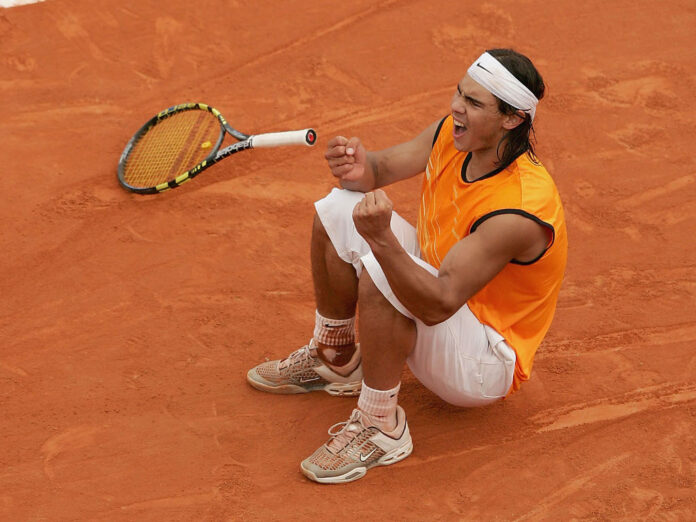 Rafael Nadal demolished John Isner in a comfortable straight-sets win to enter the third round of the Italian Open.

The opening set swung in Spaniard’s favour in the eighth game when the 10-time.

Italian Open champion broke the world number 27 Isner before serving out to take one set lead.

In the second set, he was even more dominant winning it in a commanding fashion to seal.

The match 6-3 6-1 in his favour. The 21-time grand slam champion will next face Denis Shapovalov of Canada.