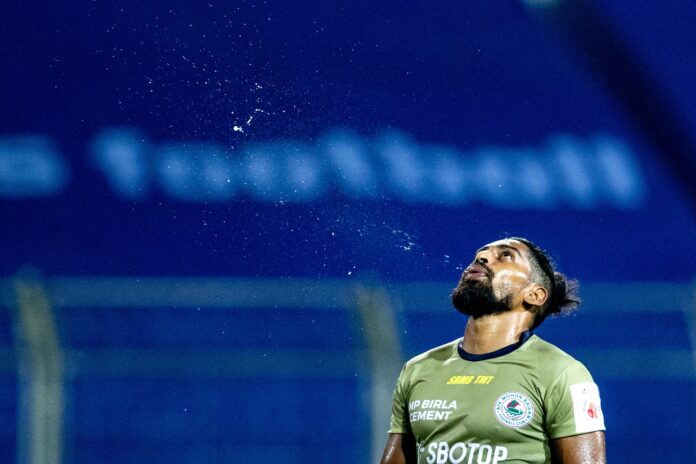 Jamshedpur come into this after a 1-1 draw against Hyderabad FC in their previous match on Thursday.

Stewart and Ogbeche scored foe either side in that one as it ended all square. With that point, Jamshedpur remain unbeaten with 5 points from 3 matches.

On the other hand, ATK Mohun Bagan suffered their first defeat of the campaign last time out when they lost 5-1 to Mumbai City FC. 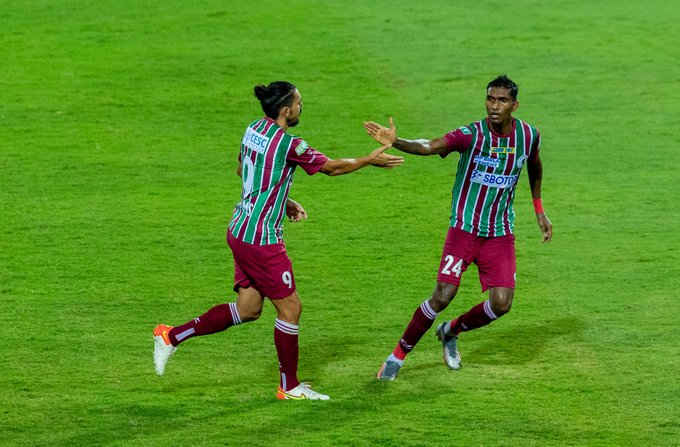 Mohun Bagan will look to put this defeat behind them when they play next. With 6 points from 3 matches, they are in 4th spot on the league table.

Where to watch the live stream and broadcast of Jamshedpur vs ATK Mohun Bagan in India?

The match can be live streamed on Hotstar VIP App or Jio TV; while the broadcast is on Star Sports 2.

After a huge thrashing, Mohun Bagan’s confidence will be shattered, and will need to pull themselves back for this one.

We expect a quality contest between two evenly matched sides with a draw being the possible outcome.