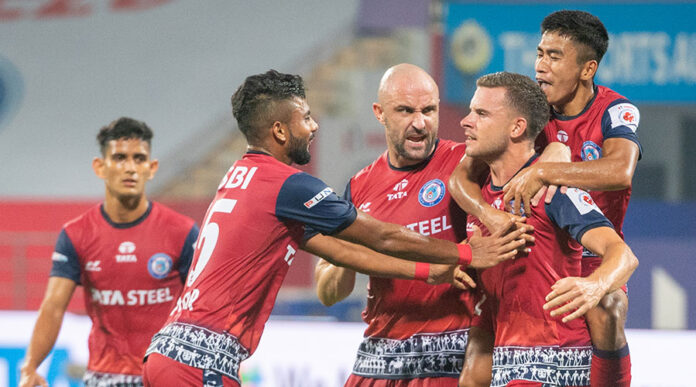 Jamshedpur vs Goa: Jamshedpur FC eye a hat-trick of wins when they face Goa in their next Indian Super League match on Friday at the GMC Stadium.

Jamshedpur FC come into this after a 1-0 win over SC East Bengal last time pout. Pandita scored the winner 2 minutes from time to make it successive wins. 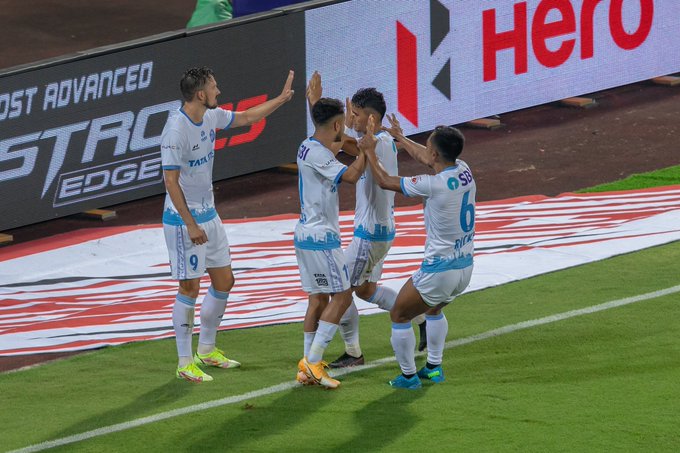 Also read: Top 5 most expensive football trophies in the world; check out who tops

A win tonight not only makes it a hat-trick of wins but also can send the hosts to 2nd place above Kerala Blasters.

Jamshedpur have been picking up form in recent weeks and look to continue gaining positive results.

On the other hand, Goa were held to a 1-1 draw against Bengaluru FC in their previous clash, leaving them with just 1 win in their last 5 matches, 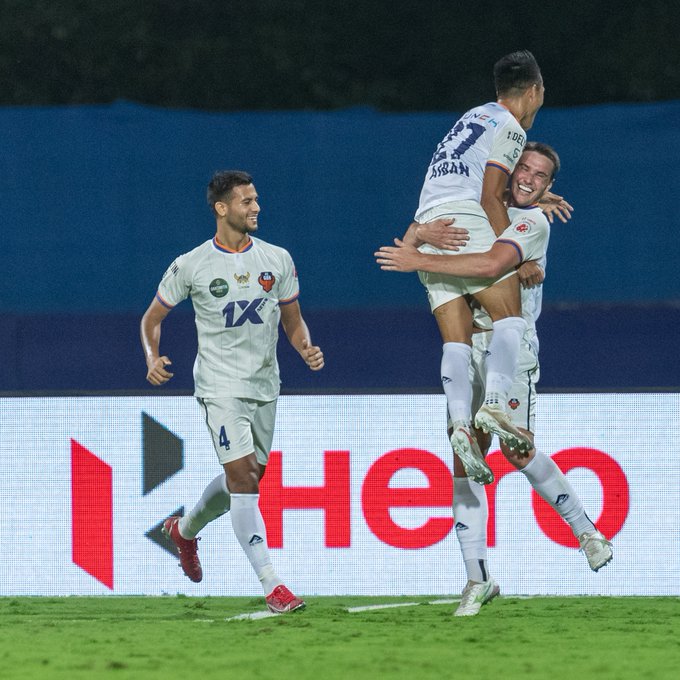 Also read: Iran through to the Qatar World Cup in 2022; become 12th team to qualify for mega event

Fox and Chhetri scored for either side to ensure a share of the spoils due to which Goa remain in 9th place on the points table with just 14 points.

This campaign has not seen the best of Goa and needs a push of confidence as they lack direction.

Valskis led the way with 2 goals while Murray also got onto the scoresheet. Cabrera managed to pull one back for Goa, but it proved inconsequential.

Where to watch the live stream and broadcast of Jamshedpur vs Goa in India?

The match can be live streamed on Hotstar VIP App, Jio TV while the broadcast is on Star Sports 3.

Thatal is a doubt for the hosts in this one while the visitors have no injury concerns.

The Jamshedpur FC striker has been in sublime form 🔥in showcasing the attacking aspect of his game! 💪🏻

Will he drop a worthy performance tonight? 👇🏼

We expect a consistent and comfortable performance for the hosts in this one, given their form.

Goa is struggling for confidence and haven’t been able to tick the boxes this season. A turnaround is the need of the hour.

Jamshedpur is capable of holding off the Goa side and emerging victorious.