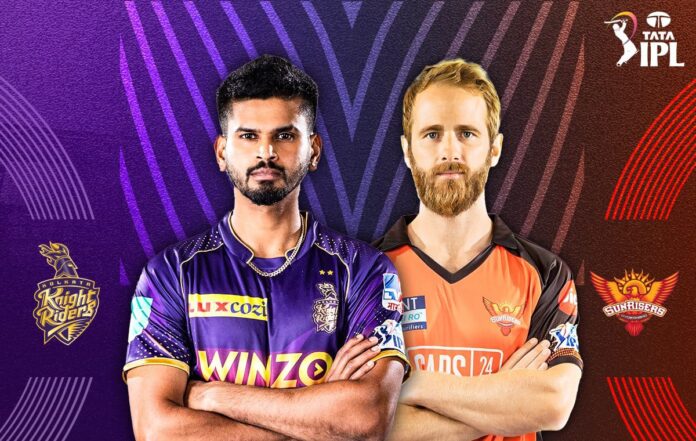 The match is extremely important for both sides to keep their chances of progressing further in the tournament alive.

SRH and KKR are sitting at the seventh and eighth position at the points table respectively with 10 points each.

In their previous game, SRH lost to Royal Challengers Bangalore by 67 runs. On the other hand, KKR had won their last game against Mumbai Indians by 52 runs.

KKR captain Shreyas Iyer said at the toss, “We will bat first here. If you the record here.

Pat is injured, so Umesh comes in and Sheldon Jackson comes in too. We came to the core strength we started with and we got a good start.”

SRH captain Kane Williamson said at the toss, “We have played on this surface the other day.

we were looking to bat as well. Natarajan and Washington are back. Jansen is back in for Farooqi as well.

We haven’t been quite at our best in the last few games. So we want to turn that around.