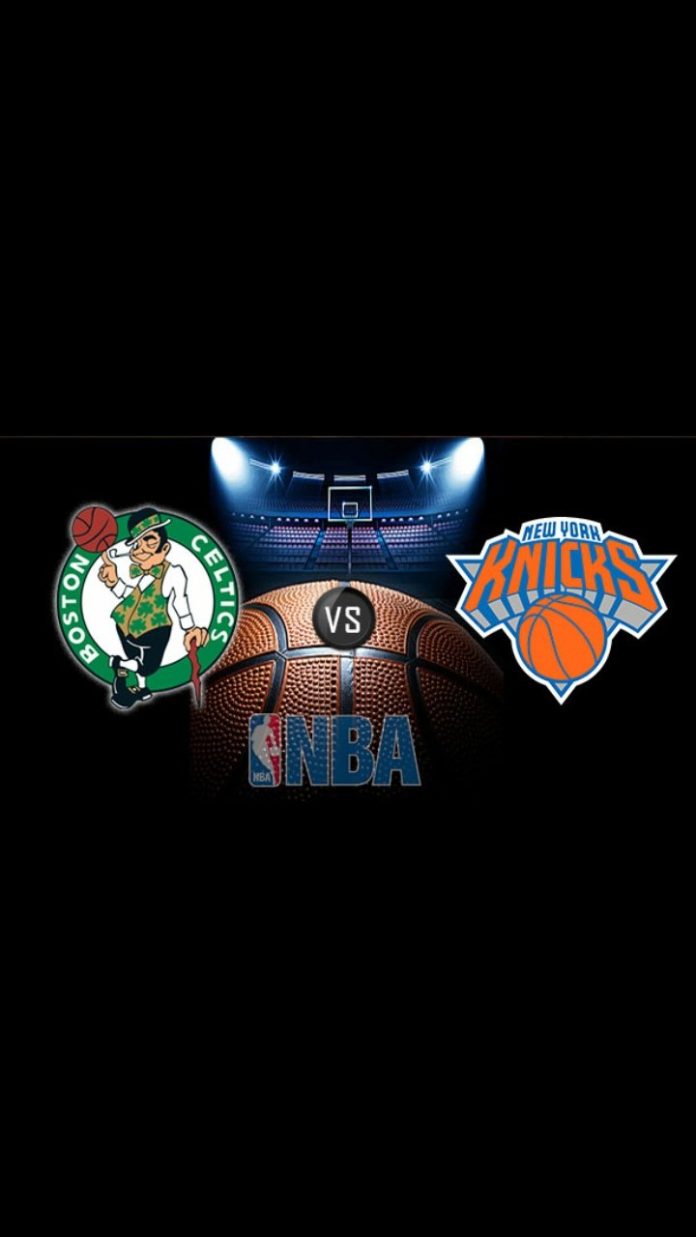 Knicks vs Celtics: The Boston Celtics will begin their 2021-22 NBA campaign with a game against Eastern Conference rivals the New York Knicks at Madison Square Garden on Thursday at 05:00 AM IST Live.

The New York Knicks are one of the few teams that are expected to make a major leap in the 2021-22 NBA season.

They certainly punched above their weight by finishing 4th in the Eastern Conference last season. After making the playoffs after an 8 season drought.

After adding offensive-minded players like Kemba Walker and Evan Fournier. They are expected to be in contention to make the Conference Finals. Last time out, New York Knicks completed an undefeated preseason with a 115-113 home victory versus Washington.

The Boston Celtics enter the new NBA season as dark horse contenders for the championship. With a young core of players blended with a handful of veterans.

Al Horford’s return has ensured that the Celtics have found their defensive identity back after looking vulnerable at the end of last season, while Dennis Schroder should be able to fill the void left by Kemba Walker’s departure.

On Friday, Boston Celtics were outscored by 15 points during the fourth quarter of a 121-100 road loss against Miami.

The New York Knicks boast of a better offense on paper. They continue to prove the doubters wrong and will lock down the Celtics. Therefore, anticipate them should be able to eke out a narrow win on Thursday.