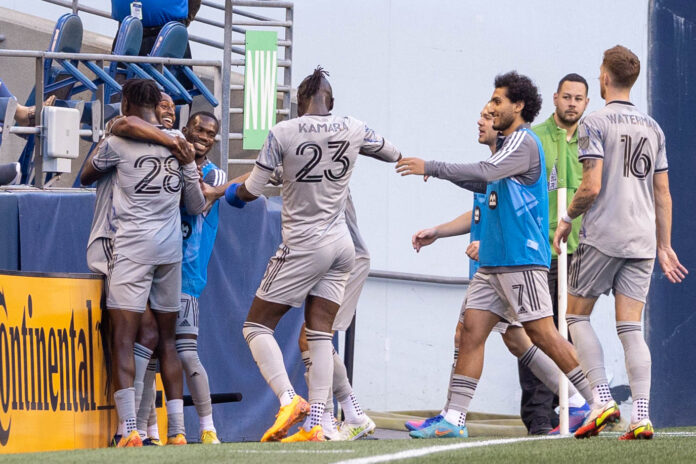 LA Galaxy vs Montreal: Montreal aims to make it a hat-trick of league wins when they face LA Galaxy in their next MLS clash on Monday in California.

LA Galaxy suffered successive defeats when they were beaten 3-2 at home by Minnesota in the MLS during mid-week. 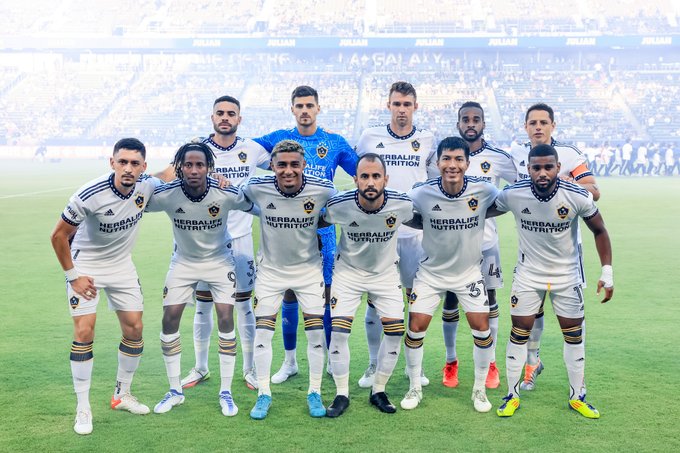 Reynoso scored a brace for the visitors alongside a goal from Fragapane while Delgado and Joveljic found the net for LA Galaxy.

This loss from LA Galaxy was their 6th of the season leaving them in 7th place with 24 points.

LA Galaxy is now winless in their previous 3 matches across competitions.

On the other hand, Montreal made it two-in-two with the 2-1 win over Seattle Sounders in mid-week.

Morris broke the deadlock for Seattle before a brace from Toye ensured a comeback win for Montreal. 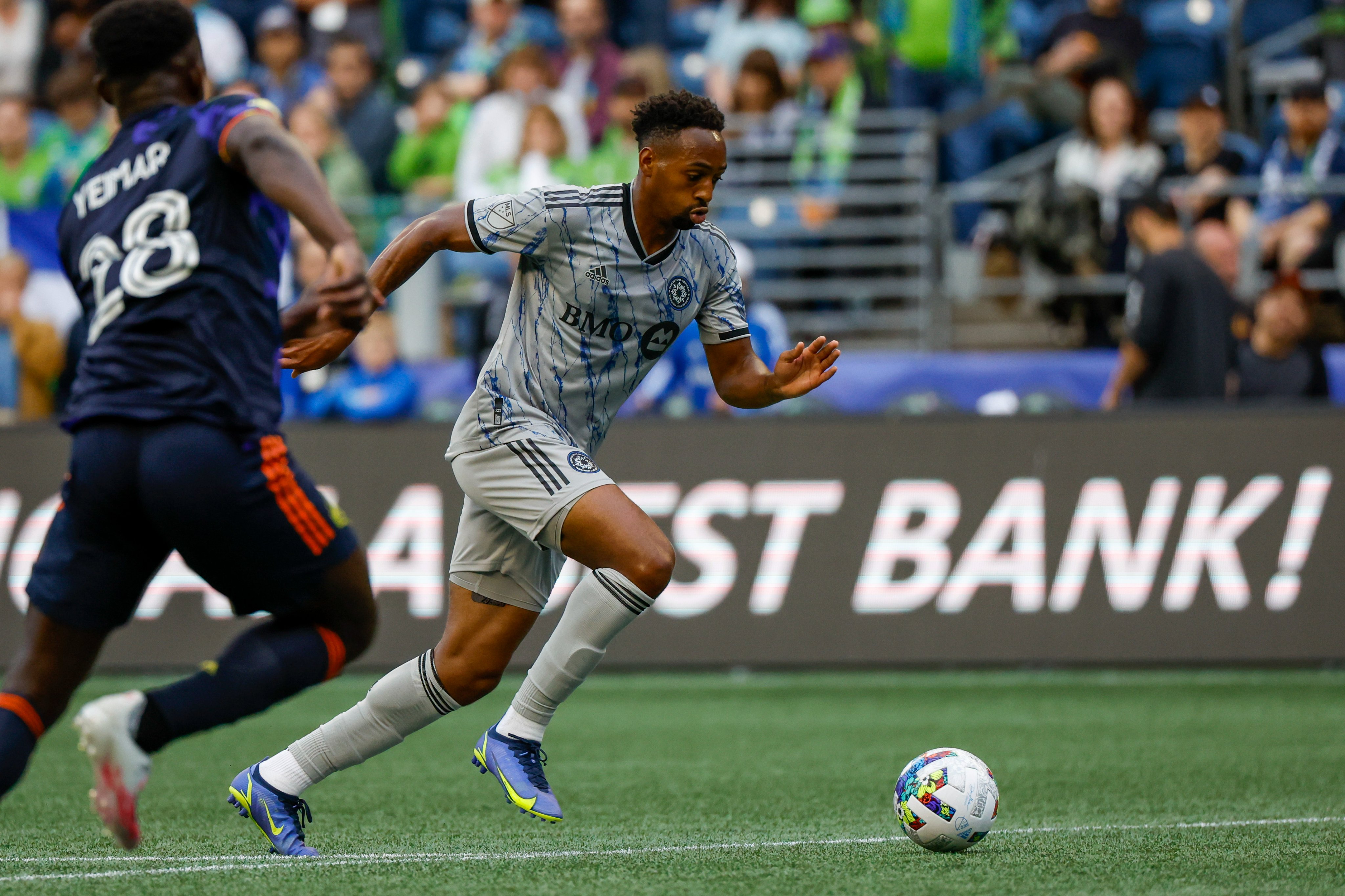 This was an important win as they jumped to 3rd in the league table with 29 points and another win will get them to the top of the table. Hence, there is all to play for the visitors in this contest.

Where to watch the live streaming and broadcast of LA Galaxy vs Montreal in India?

Saldana, Gasper, Villafana miss this one for the hosts due to injuries while Cabral and Costa are suspended.

Johnson, Mihailovic and Giraldo continue their absence for the visitors due to injuries.

Montreal has the form and momentum in their stride with recent wins while LA Galaxy has lost their way to a certain extent.

The ability to get the result from the dead has been Montreal’s strong suit and we expect them to do so here as well.

The hosts will go all out in a bid to reclaim form but Montreal should do enough.