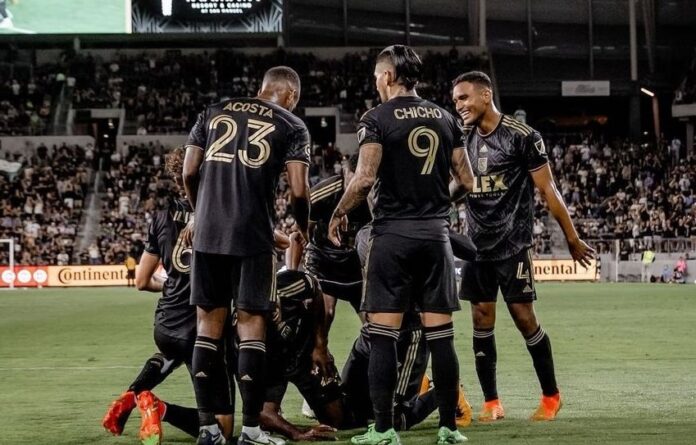 LAFC vs DC United: LAFC eye a hat-trick of victories on Wednesday when they welcome DC United in their next Major League Soccer match at home.

Los Angeles FC come into this after a 5-0 thumping win over Charlotte FC in their previous clash on Sunday.

Murillo, Cifuentes, Vela, Arango and Walkes scored for the hosts as they continued their outstanding run in the league with another impressive performance.

This keeps them top of the table with 54 points from 24 matches and in contention for the title.

LAFC has won 6 of the 7 matches played across competitions, leaving them as one of the toughest teams to dispatch this season.

On the other hand, DC United’s struggles continued with a 1-0 loss to New England in their previous clash on Sunday. 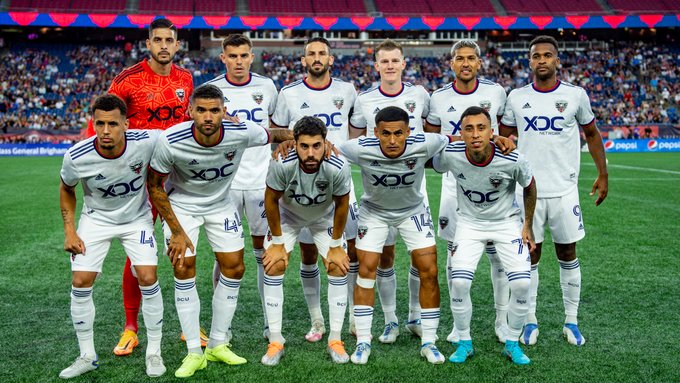 Gil scored the only goal for the hosts to inflict a 14th loss of the season and their third in the last 5 matches.

DC United is at the bottom of the table having managed just 22 points from 24 matches. In their previous 10 matches, they have picked up just a single win.

Such poor form has for reason left them in a perilous position where it cannot get worse. Hence, this is a chance to find some momentum.

Where to watch the live streaming and broadcast of LAFC vs DC United in India?

The match is live streamed on Discovery + App and Eurosport website, whereas the broadcast is on Eurosport Channel.

Tajouri-Shradi is the sole absentee for the hosts due to a long-term leg injury. Perez, Hamid, Smith, Sargis and Greene are the absentees for the visitors due to injuries as well.

Los Angles FC is expected to once again win this one due to their superior quality, confident and ability to keep at the top.

DC United’s struggles leave new manager, Wayne Rooney with a hard-task on hand having won just 1 of their last 10 matches.

LAFC have too much for the visitors and should have a comfortable night.