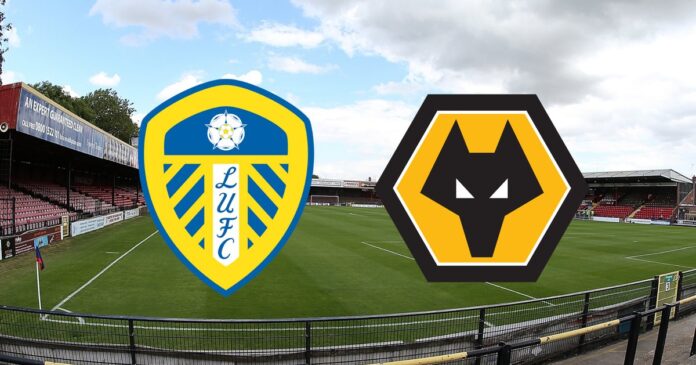 Leeds vs Wolves: Leeds United begin their Premier League 2022-23 campaign on Saturday when they welcome Wolves to Elland Road for the opener.

Leeds United come into this after a 6-2 win over Cagliari in their final pre-season clash on Sunday. 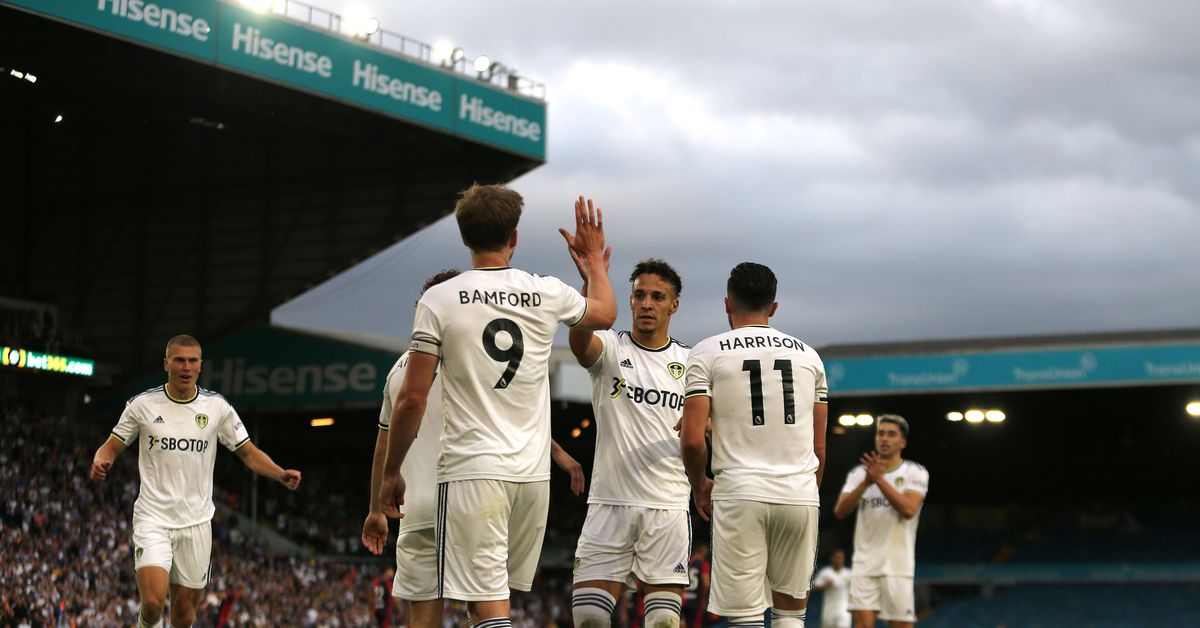 Rodrigo scored a hat-trick while Bamford struck twice before Koch wrapped up the game with a goal as well.

This ensured a 3rd win in pre-season for Leeds as they finished off their campaign in positive spirits and with confidence.

On the other hand, Wolves played out a 1-1 draw against Farense in their final pre-season clash on Sunday. 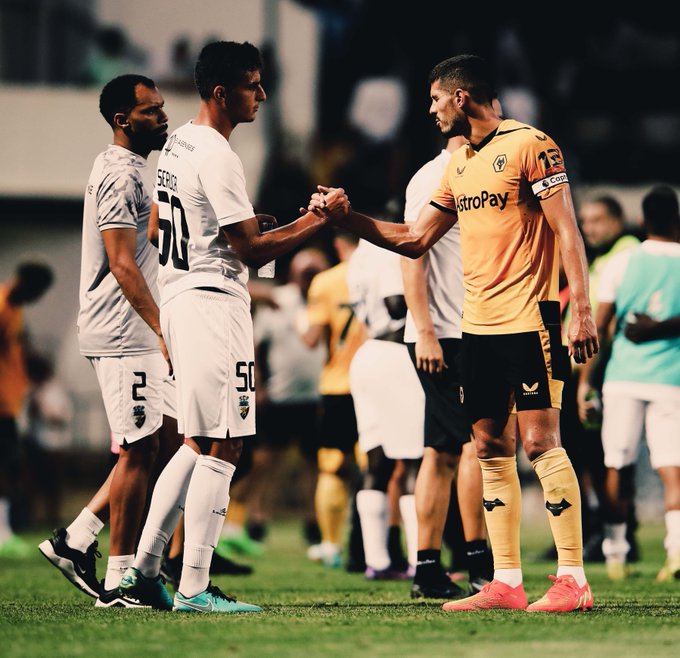 Ponde and Hwang scored for either side to ensure a share of the spoils as Wolves played out successive draws to end their pre-season.

With just 2 wins, it wasn’t the best of preparations for the Premier League side but Wolves have the potential to start off well and make a difference.

Both these teams last met in March during the EPL 2021-22 season, where Leeds won 3-2 away from home.

Where to watch the live streaming and broadcast of Leeds vs Wolves in India?

The match is live streamed on Hotstar VIP App and JioTV.

The final whistle blows in Faro!

Forshaw, Dramas, Firpo, Cooper, Sinisterra, Ayling, Bogusz and Dallas are injured at this point for the hosts while James is suspended.

Traore, Chiquinho, Sarkic, Semedo and Jimenez are ruled out of contention for Wolves due to injury concerns.

Leeds and Wolves have a number of players out due to injury. However, it is the visitors that don’t have a forward in Jimenez or Traore in the squad.

This is massive news for Leeds, which should help them secure a closely fought win due to the quality and fast paced players they possess.

Players to watch out for: Bamford, Aaronson, Neto and Moutinho.