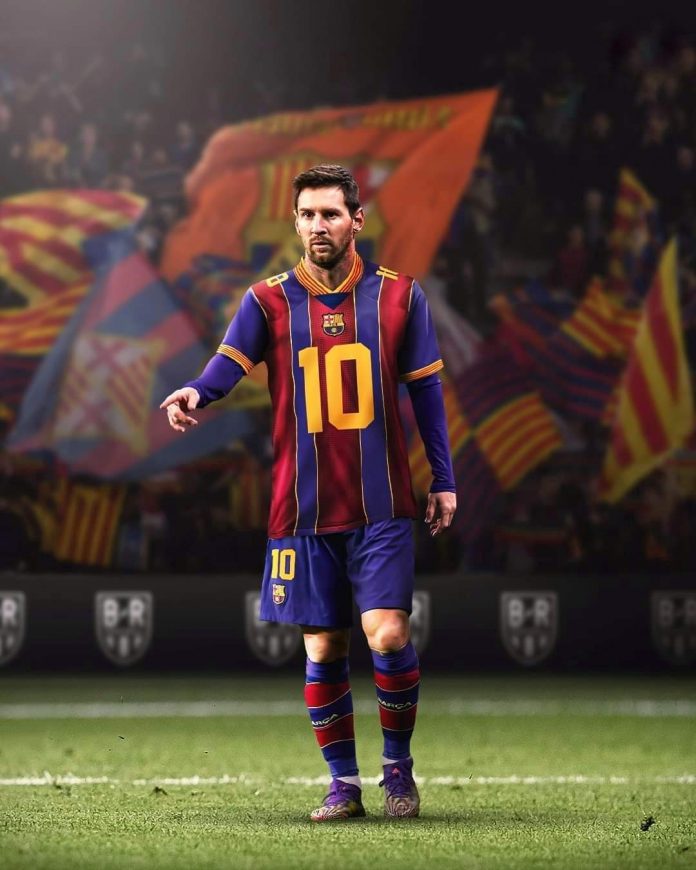 The six-time Ballon d’Or winner was named in Ronald Koeman’s starting XI for a meeting with Alaves on Saturday, a game in which he scored twice in a 5-1 win. That outing has taken him level with a former team-mate Xavi when it comes to league outings for the Blaugrana.

Messi played 759 games for the Spanish giants across all competitions. He has hit 651 goals for the club so far.

In terms of league appearances, Andres Iniesta is third on Barca’s all-time list with 442. Sergio Busquets is fourth and now up to 399, while former captain Carles Puyol completes the top five on 392.

Francisco Trincao opened the scoring after half an hour and Messi added Barca’s second at Camp Nou in first-half stoppage time from 30 yards minutes after having a goal ruled out for offside.

Luis Rioja capitalised on a defensive mistake in the 57th minute to briefly give Alaves hope of a comeback before Ronald Koeman’s side pulled away in the final stretch of the game.

Trincao scored his second of the night in the 74th minute and Messi, with another stunning long-ranger, followed suit a minute later. Defender Junior Firpo completed the rout late on.