Home FOOTBALL EPL Manchester United enter the top 4 ? But it ain’t over yet.... 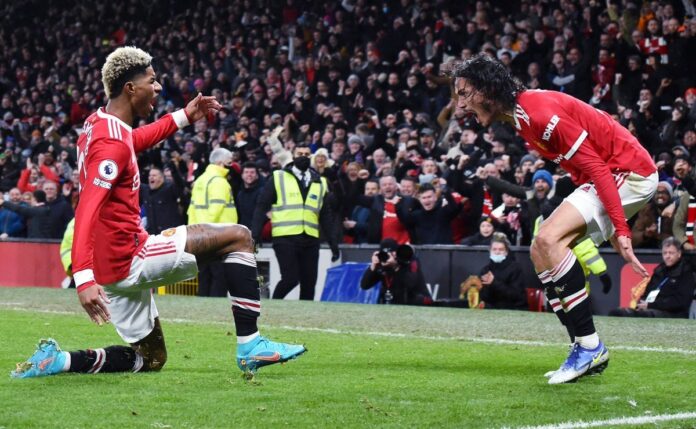 Man Utd Top 4: Manchester United nicked all three points at the death on Saturday as they beat West Ham 1-0 at home to enter the top 4 of the EPL table.

Marcus Rashford slotted into an empty net from Cavani’s pull back with around 20 seconds left on the clock to send Old Trafford into raptures.

This was a significant win in the larger scheme of the table this season as United entered the top 4 for the first time since October.

They displaced West Ham United from that spot and hope to continue their good run of form. 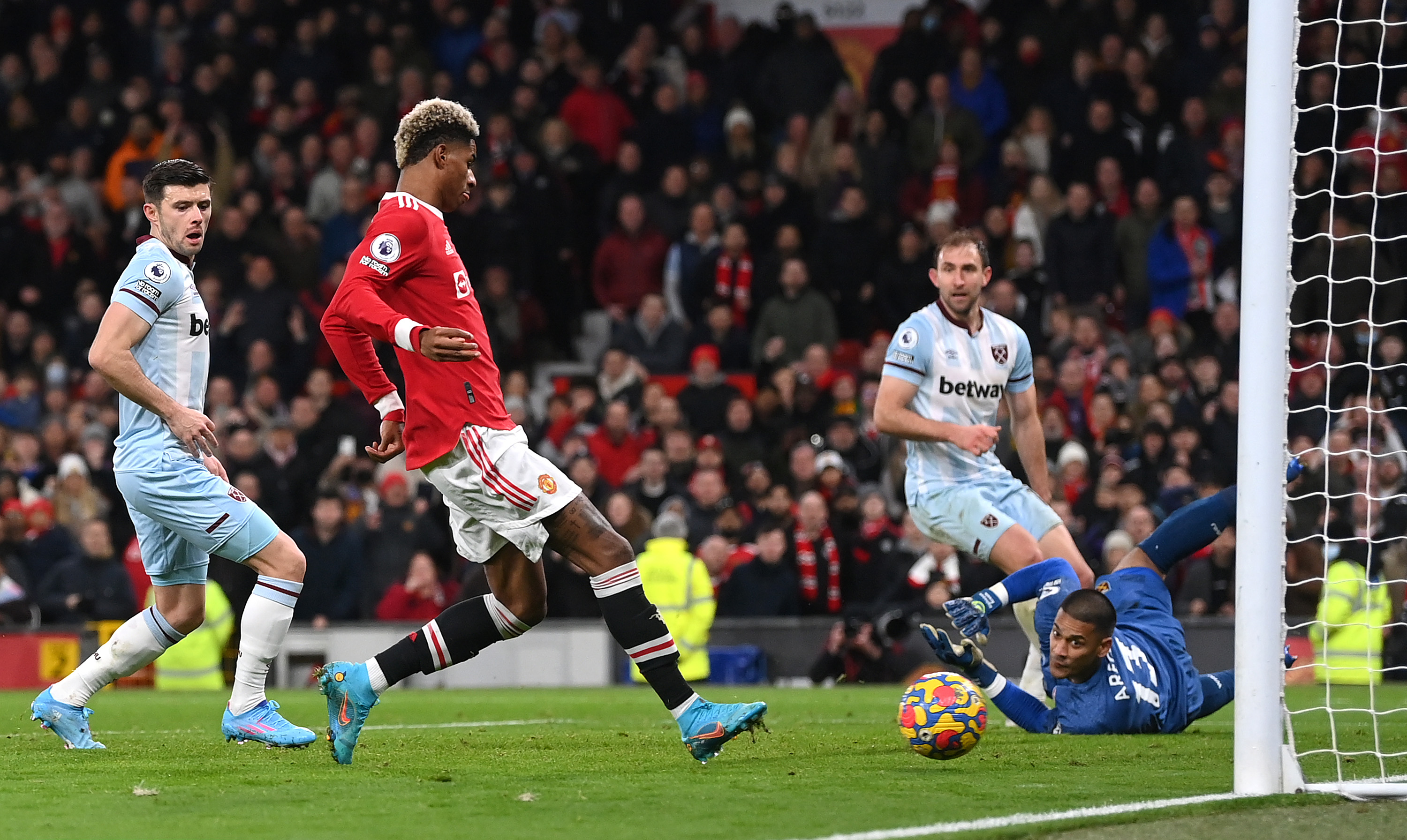 The Red Devils have picked up 38 points from 22 matches as they entered the top 4 and have a tall order on their hands, if they are to finish there.

United has lost just 1 of the 8 Premier League matches under Rangnick since he took over but the performances have not been anywhere close to their best.

Draws against Newcastle and Aston Villa, particularly the latter where Ralf’s men conceded twice in the last 13 minutes; showed their vulnerability.

Once the EPL returns post the winter break, it is a chance for Manchester United to impose themselves as they aim to complete the season with a top 4 finish. 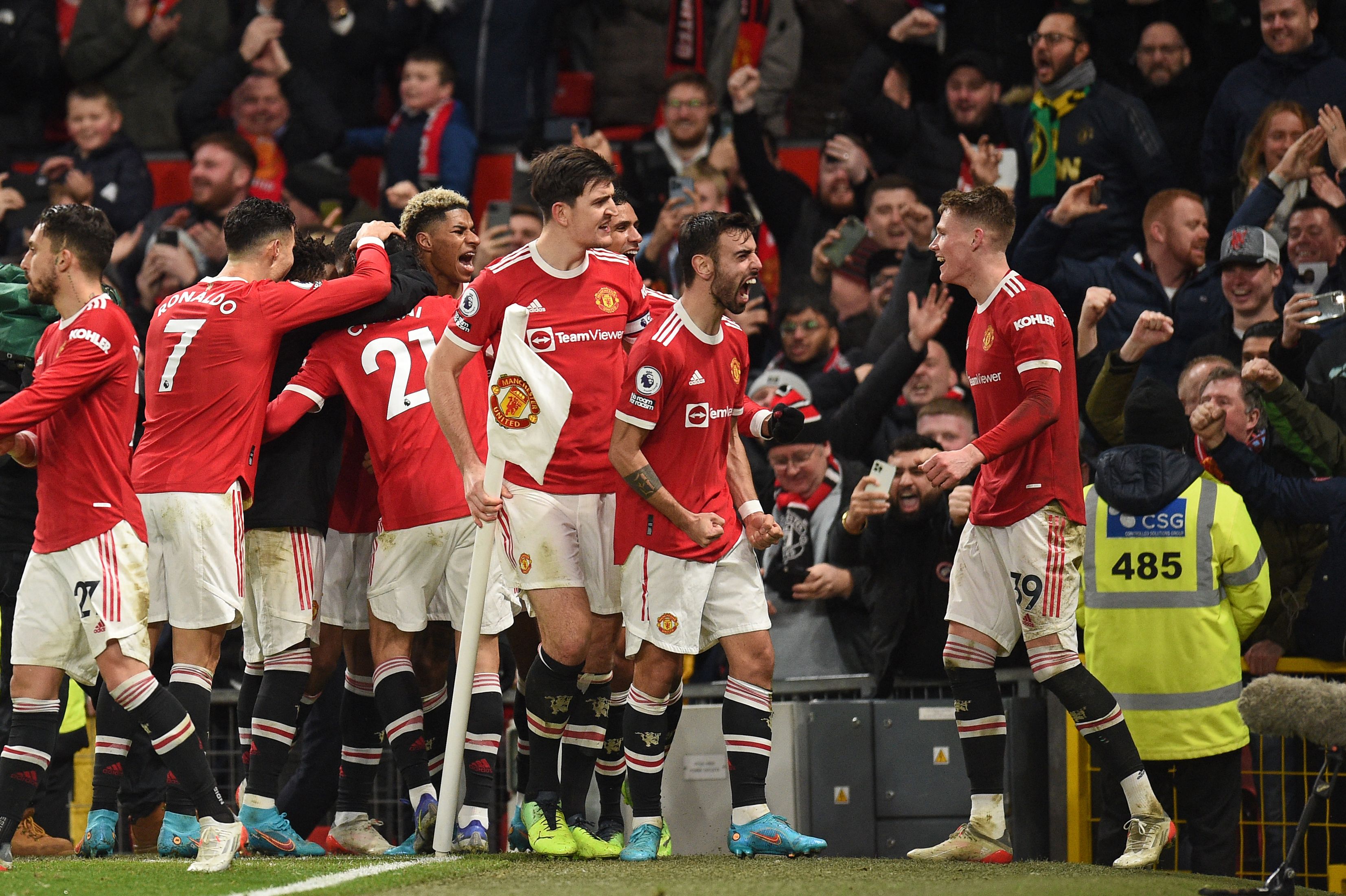 Also read: Top 5 footballers with most Man of Match awards in last 10 years; check out

With a relatively winnable run of fixtures on return, United would be upbeat to hold onto the coveted spot.

Burnley, Southampton, Leeds and Watford are the next 4 league matches for them; hereby it is a chance to stay in control of the top 4.

In the month of March, United have a daunting task when they face Man City, Tottenham, Liverpool in the League.

Hence, they need to be at their best on return from the winter-break if the Red Devils are to keep their top 4 hopes alive. 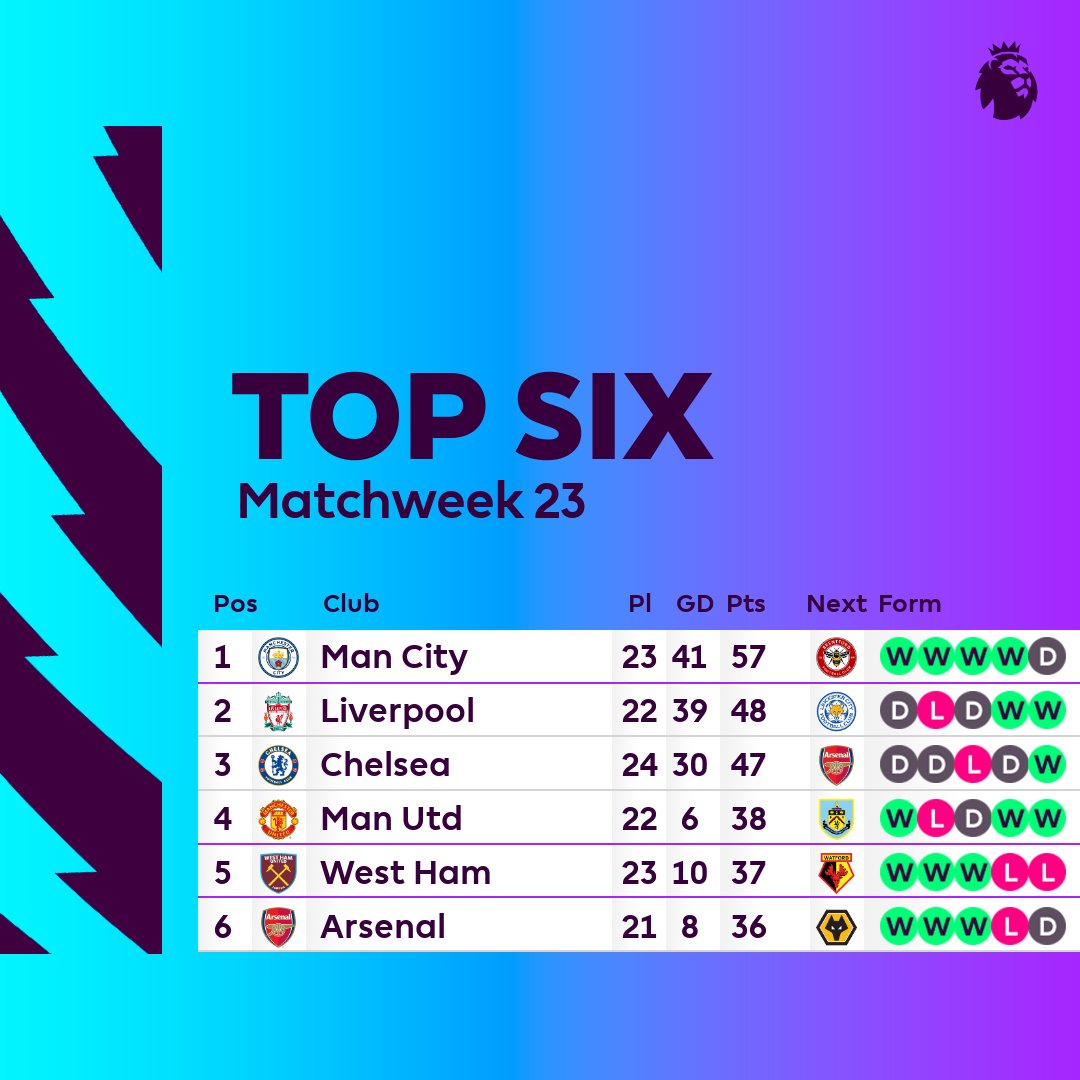 West Ham, Arsenal and Spurs are within touching distance setting up a grandstand finish in the race for Champions League football.

The North London sides have games in hand which gives them an advantage in pursuit of a top 4 place.

Due to this, the last 4 months are set up for a roller coaster side, where each side has a shot at the elusive spot.

TATA IPL 2022 Playoffs: Eden Gardens was packed to capacity in...

Yash Mahor - May 25, 2022 0
TATA IPL 2022 Playoffs: Eden Gardens was packed to capacity in IPL Qualifier 1, BCCI efforts paid off: Rajeev Shukla Board of Control for Cricket...