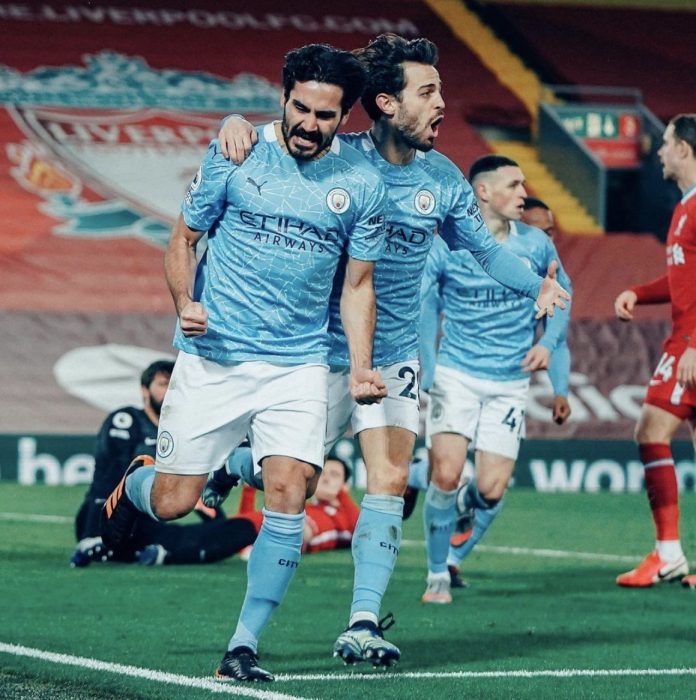 Manchester City are top of the table with 50 points and with a game in hand have a five-point advantage over their neighbours Manchester United who are in second place.

Tottenham are in 8th position with 36 points and are in a must win scenario to keep their top 4 hopes alive this season.

Manchester City have been unstoppable being victorious in their last 15 games and unbeaten in their last 22 across all competitions. They have already qualified for the Carabao Cup finals, FA Cup Quarter finals and will be keen to keep their form going before they turn to the Champions League midweek.

Tottenham on the other hand have been erratic as they have lost 3 out of their last 5 games in the league. Surprisingly, Tottenham were the last team to beat Manchester City 2-0 before the league leaders began their dominating run. Jose Mourinho’s men will have to step up and provide a performance similar to that one if they want to achieve anything from the game.

Tottenham come into this game with a lot at stake and will have to find their form quickly but it will be difficult against Pep Guardiola’s side who cannot put a foot wrong.

Where to watch the live telecast and streaming of Manchester City vs Tottenham:

The game will be telecast on Star Sports Select and 1 and Select 1 HD while it can be live streamed on Disney + Hotstar App.

Manchester City will be very hard to stop. They seem to have all their bases covered and this should be a comfortable win against a rusty Tottenham side. Manchester City with a victory can extend their lead over Manchester United to 8 points with a game in hand.

Pep Guardiola will be looking to make it his 201st win as City boss, as he just celebrated his 200th win vs Swansea in the FA Cup 5th Round.