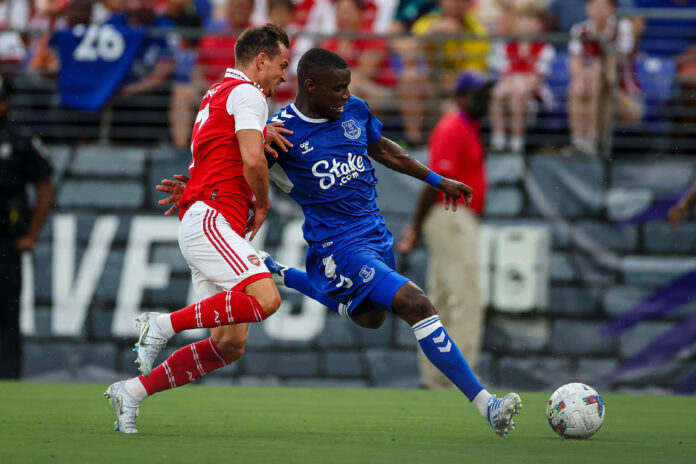 Minnesota vs Everton: Everton continue their pre-season campaign on Thursday when they face MLS team, Minnesota next at Allianz Field.

Minnesota come into this after a 2-0 win over DC United in their previous MLS clash on Sunday.

Reynoso scored the goals for Minnesota to extend their unbeaten run to 5 matches in the competition, leaving them in 4th place on the MLS points table with 31 points.

This will be a good test for them as Everton have been winless in the pre-season and slightly under pressure to deliver.

Everton lost their opening pre-season clash 2-0 against Arsenal on Sunday to begin on a disappointing note. 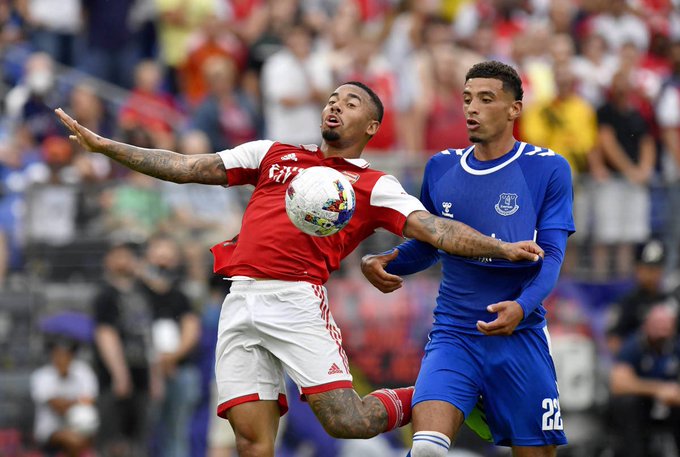 Jesus and Saka scored the goals for the Gunners to inflict a defeat from which Everton aim to make a comeback.

Where to watch the live streaming and broadcast of Minnesota vs Everton in India?

The match is live streamed on Sony LIV, YouTube and Jio TV App while the broadcast is on Either teams’ social media handles.

The hosts are in good form in terms of results and could trouble the Toffees given the visitors defensive fragilities. We expect a point a piece from this clash as it is going to be an intense one.