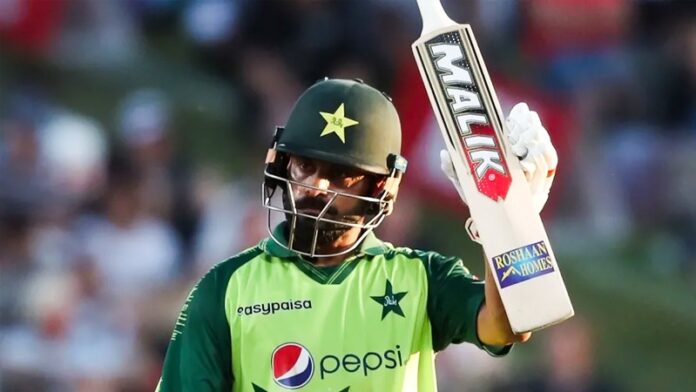 The professor, who announced his retirement from Test cricket in 2018. He had led the Pakistan cricket team in all formats of the game.

He is expected to formally announce the decision in a press conference in Lahore later in the day.

He was part of the playing XI in Pakistan first-ever T20I back in August 2006 against England.