Home FOOTBALL Bundesliga Most goals scored in Europe in 2021-22 season across all competitions; find... 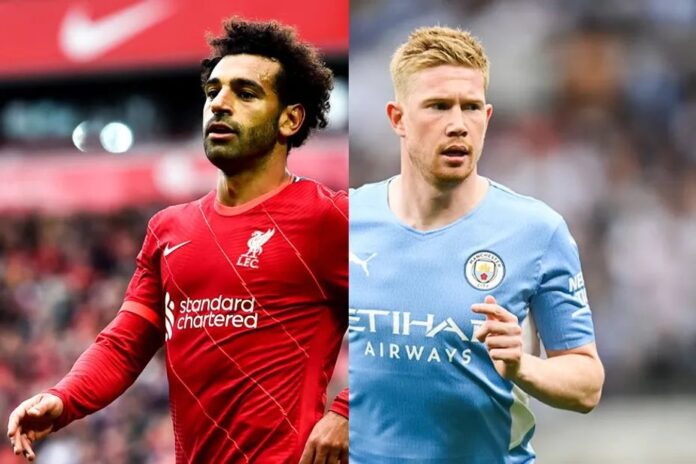 Most goals 2021-22 season: It was goals once again that led the way this season as the top football sides across Europe reigned supreme.

Consistency in finding the back of the net identifies championship quality football teams and we were given a treat of the same this season as well.

From the likes of Real Madrid to Manchester City, clinical, accurate and smooth football was key to these sides ensuring they become champions.

Without further ado, we look at the top 5 sides with most goals in Europe 2021-22 season across all competitions. 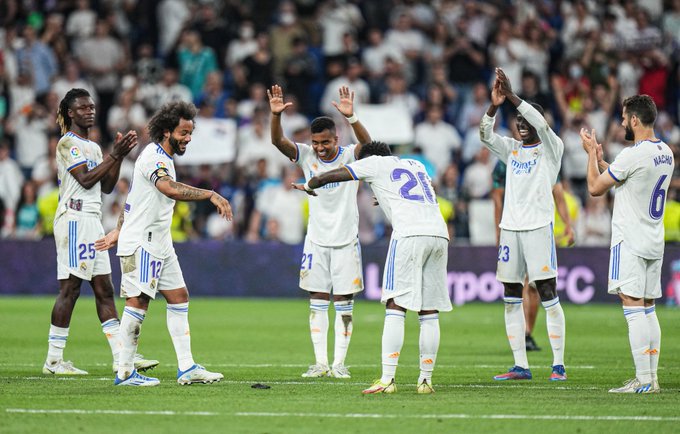 Los Blancos scored 118 goals this season across all competitions as they ended up with the La Liga title.

Real Madrid won the La Liga by a good 13 points ending the season with 86 points and scoring 80 league goals.

Benzema Vinicius and Valverde combined have 65 goals and 36 assists this season 🔥 pic.twitter.com/sj0iBBfUC9

They will contest Liverpool in the UCL well and hope to once again see their star-man Karim Benzema fire them to yet another European crown. 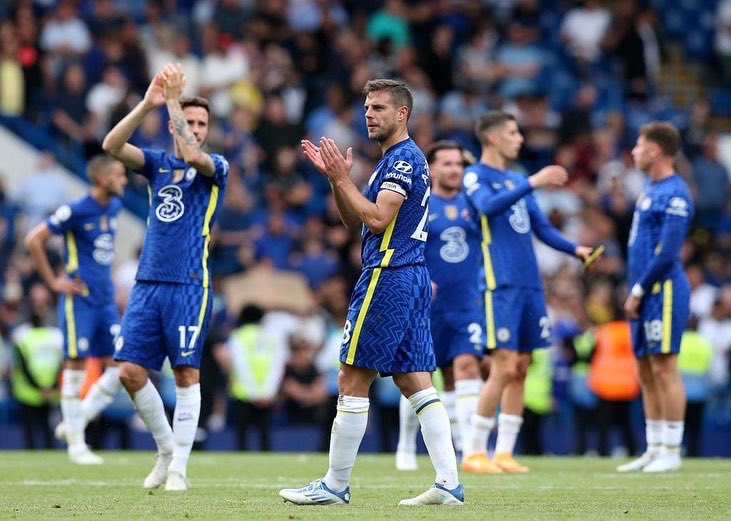 The Blues finished their season with 122 goals across competitions. Chelsea missed out on 2 opportunities to win a trophy as they fell short in the EFL and FA Cup finals against Liverpool on penalties.

They finished 3rd in the league and managed a Quarter-final spot in the UEFA Champions League as well.

Tuchel’s men scored 76 goals in the Premier League, 21 in the Champions League. 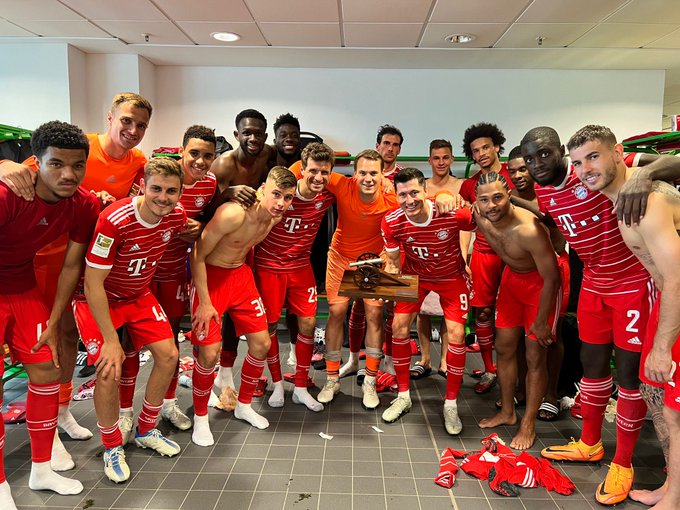 Also read: 5 big football transfers that might break all football records; check for your favourite players

The German champions finished their campaign with 143 goals across competitions which includes 97 goals in the Bundesliga.

Bayern Munich also scored 31 goals in the Champions League before their Q/F exit against Villarreal.

Given their high standards, Bayern Munich would be disappointed this season given they managed just 1 trophy. 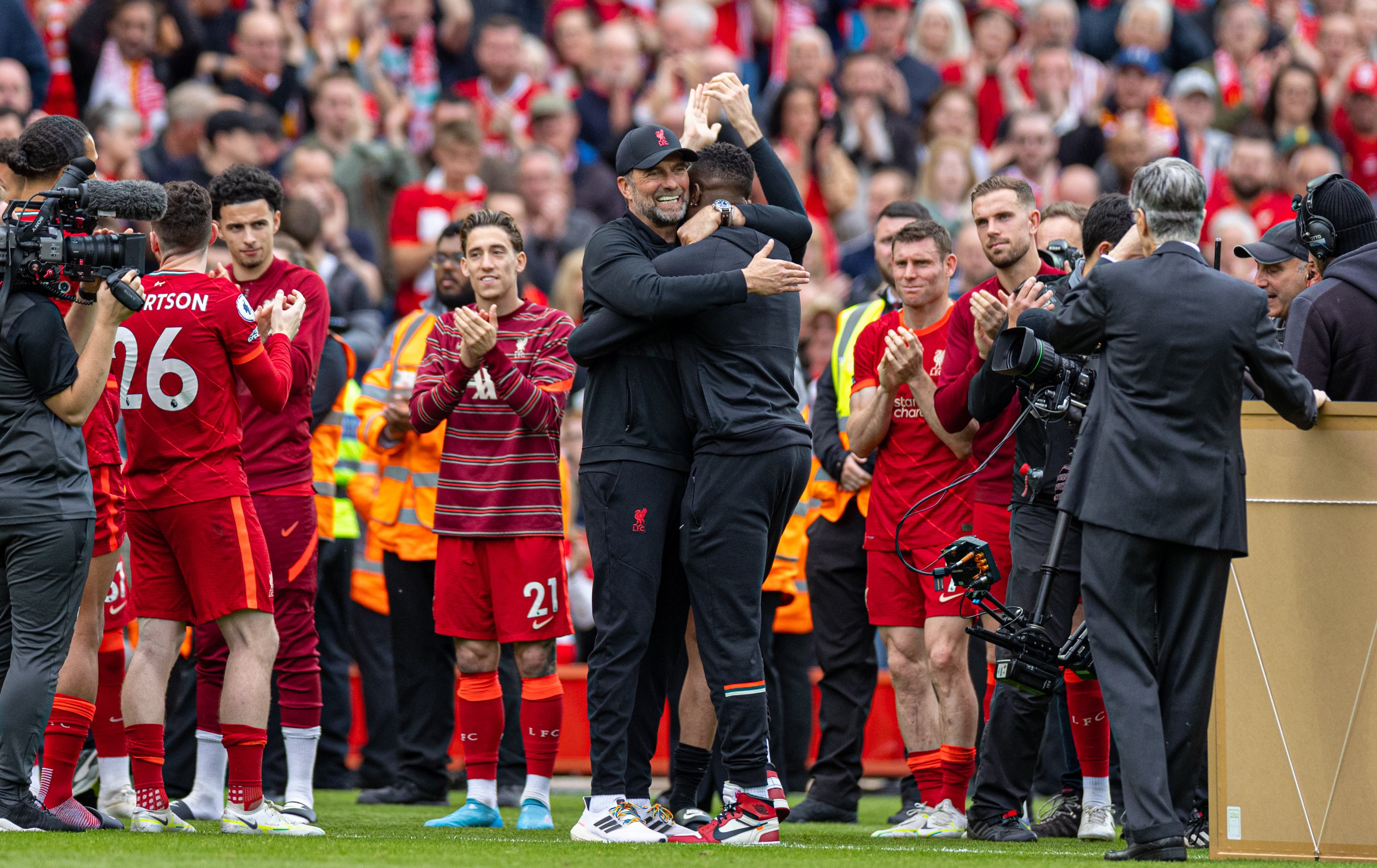 The Premier League runners-up Liverpool scored 147 goals in this campaign across competition.

94 of them in the Premier League speaks volumes of their rise back to being a force. The Reds aim to add to this tally when they face the UCL final later this month.

It has been a phenomenal ride for Liverpool this year having won the 2 domestic cup competitions of England.

Klopp’s men have scored 30 goals in the Champions League as well to make this one of their success seasons.

But with the ultimate clash in Paris, the Reds are eyeing another UEFA Champions League title. 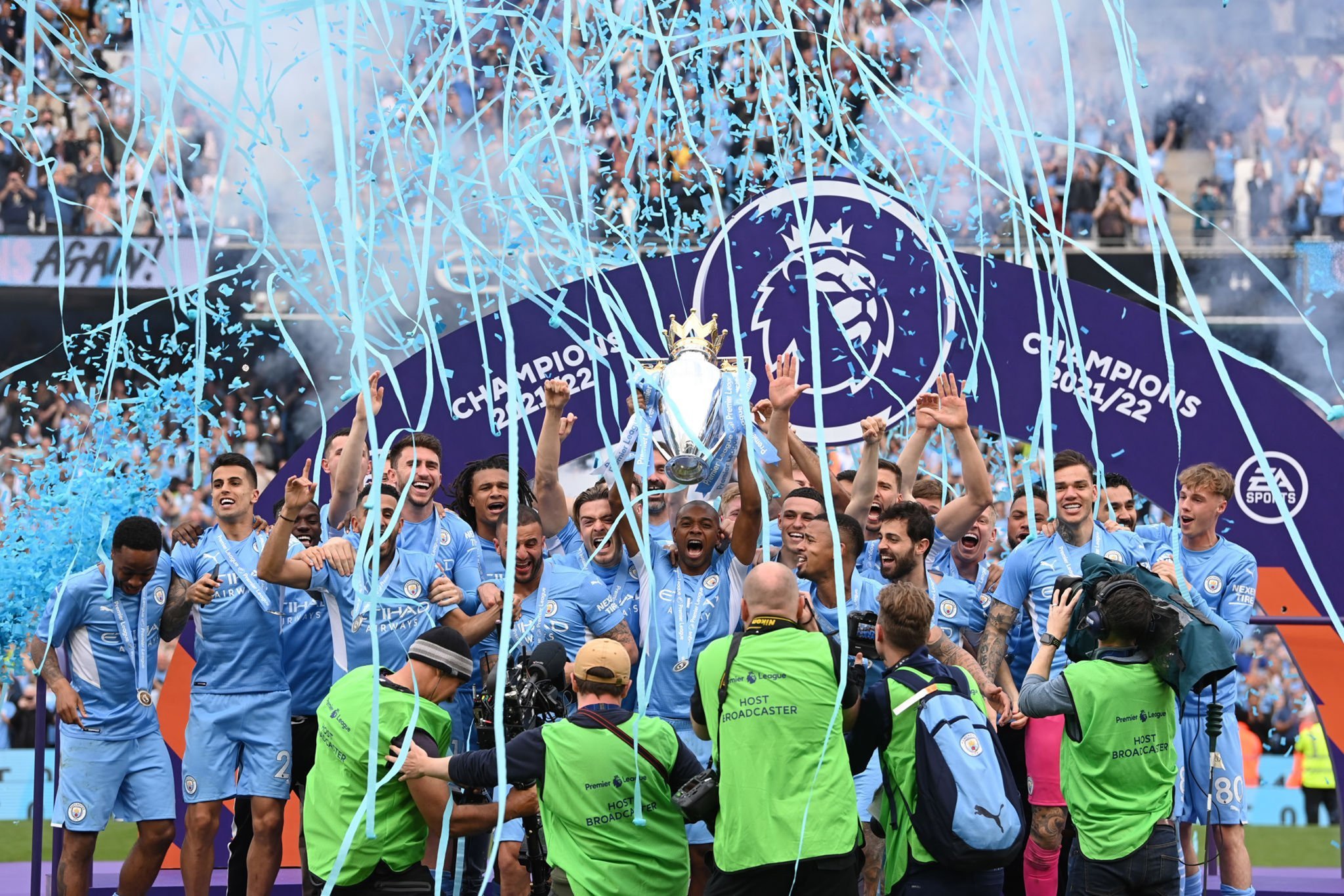 City is at the top of tree this season having found the net a jaw-dropping 150 times.

Manchester City reigned supreme in England as they made a stunning comeback on final day to win their 6th Premier League title.

Pep’s men scored 99 goals in the EPL and were the most fiery and threatening unit in front of goal.

Despite no striker, City managed to last the distance with meaningful contributions from all facets.

A Semi-final knockout in the UCL was a bummer, but it does not take away the phenom that is Manchester City.

Man City ended their season with just the Premier League trophy but with a 4th one in 5 seasons; they look to be playing in a different galaxy altogether.