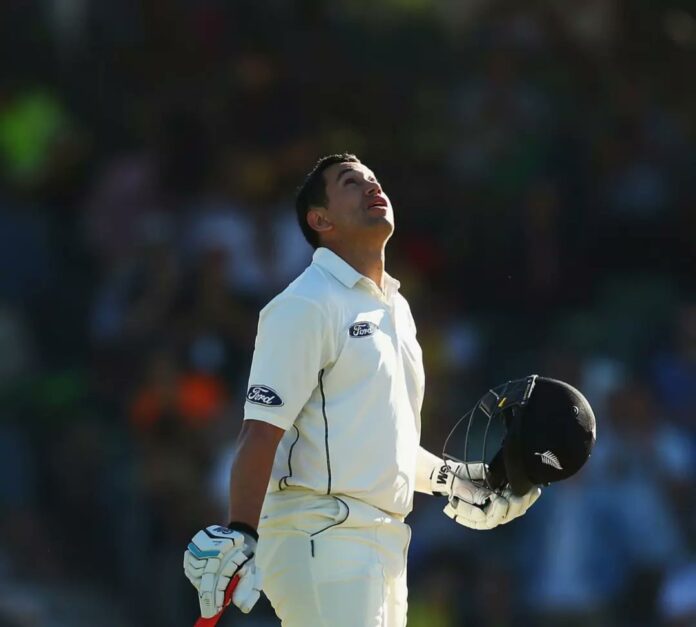 Former New Zealand batter Ross Taylor is set to return to his country’s domestic scene to represent Central Districts in their first one-day.

Match of the season in Ford Trophy. As per ESPNCricinfo, Taylor, who had retired from international cricket earlier this year, is still available to play.

At the domestic level and is among 13 players selected to play CD’s opening match against Otago.This will be the batter’s 20th.

Season for CD, the team to which he has stayed loyal throughout his career. In last season, he topped his side’s batting charts with 279 runs.

At an average of 55.80 and a strike rate of 137.43, which included two fifties and a 49-ball ton against Wellington. “It was good to make the final last year.

But hopefully we will go one better this year,” Taylor said as quoted by ESPNCricinfo. “I have not played for CD for a while after.

The BLACKCAPS retirement, so it is nice to be back playing cricket in New Zealand again, and with a lot of team-mates whom I have played.

A lot of cricket with.” “One-day cricket was probably my best format in international cricket, so it is nice to be playing some white ball and Ford Trophy.

I am really looking forward to it,” concluded Taylor. He has been training with CD in recent weeks after returning from India, where he participated.

Will Young will be leading CD for the six rounds of the trophy to give regular captain Tom Bruce a break. Bruce will take over the reins for the.

Super Smash competition, the domestic T20 competition and the remainder of the Ford Trophy.